We all find ourselves deeply embroiled in back-and-forth, point-for-point apologetics debates now and then. It’s easy to get so far into the weeds when responding to arguments against God’s existence that you forget that some of the greatest mic-drop comebacks are at your disposal if you are a child of God Almighty.

Next time you are arguing the existence of an “unmoved mover” and are ready make your opponent instantly regret challenging your beliefs, hit 'em with one of these fail-proof apologetics arguments that always end in complete and total domination.

Mic Drop! (Please be careful when dropping the mic. Most mics are at least SM-58s which are not cheap and as a Christian we should always respect other people’s property.)

1. Say, “You know who else makes that argument? Satan.” — Instantly invalidated. We’re done.

2. Hit 'em with a surprise “God’s Not Dead” flash mob. — This takes some preparation, but with a loud boom box, and some planning with friends, you can be ready to pull the ripcord at any moment during the debate and blindside your opponent with some Newsboys and dance choreography.

3. "Yeah, but we’ve still got Ravi Zacharias." — One thing to always remember when debating an atheist. No matter what point they are trying to score for their side, there is one obvious thing an atheist is sorely lacking that a Christian is not: Ravi Zacharias.

4. Break out into nonsensical charismatic tongues. —  At any moment break into tongues. Go crazy. Shake, rattle, roll, then fall over. After you have finished your display of God’s presence, still laying on the floor, ask politely: “Now if there’s no God, who, pray tell,  just made me do that?”

5. Repeatedly shout, “Get thee behind me Satan!” while assuming Gandalf's classic "You shall not pass!" pose. —  This argument has numerous benefits. First, you are letting any onlookers know that your opponent is literally Satan which invalidates all of their arguments. Also, if you do this over and over, eventually your opponent will just leave. FLY, YOU FOOLS!

7. Say, “You’re stealing all your moral arguments from a Judeo-Christian worldview. I’m calling the cops.” Then call the cops. — Getting the police involved is always a good way to bring an argument to an end. If cops arrive on the scene, this will be your chance to display God’s forgiveness by mercifully not pressing charges, thereby proving the existence of a forgiving God. Boom goes the dynamite.

8. Ask “Who do people call upon when they unexpectedly sneeze?” Wait out brief silence then say, “Case closed.” — Imagine a world where you sneeze and nobody says anything to you. This is the kind of godless hellscape atheists want to bring about. Point this out and watch their head explode. We’re done here.

9. Repeatedly bring everything back to the Kalam Cosmological Argument until your opponent is exhausted, then hit them with 2nd Law of Thermodynamics —  Once you’ve worn your opponent down by going over and over the impossibility of an actual infinite and they are lying on the floor, twitching, then bring out the entropy argument. Look at your broken-down opponent and say “Entropy, boyeeeeee” — Mic. Drop.

10. Blindside 'em with a long, pensive pause, then finish them off with one word: “Sad!” — This may be followed up with, “I’ll be praying for you, bro,” after another long, pregnant, head-shaking pause.

Well, it's time to get out there and own the atheists with these absolutely savage arguments, just like Jesus told us to in the Great Commission. Hop to it, Christian! 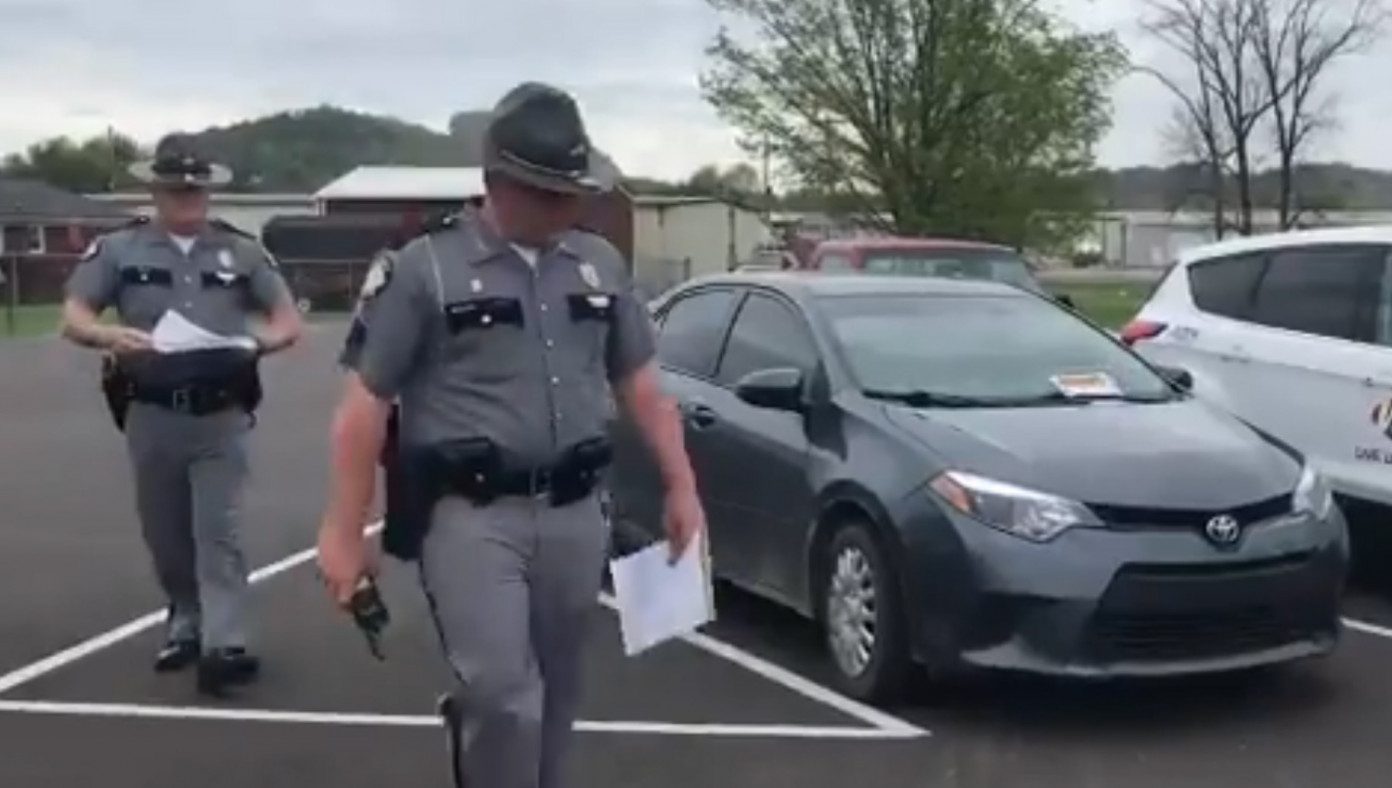 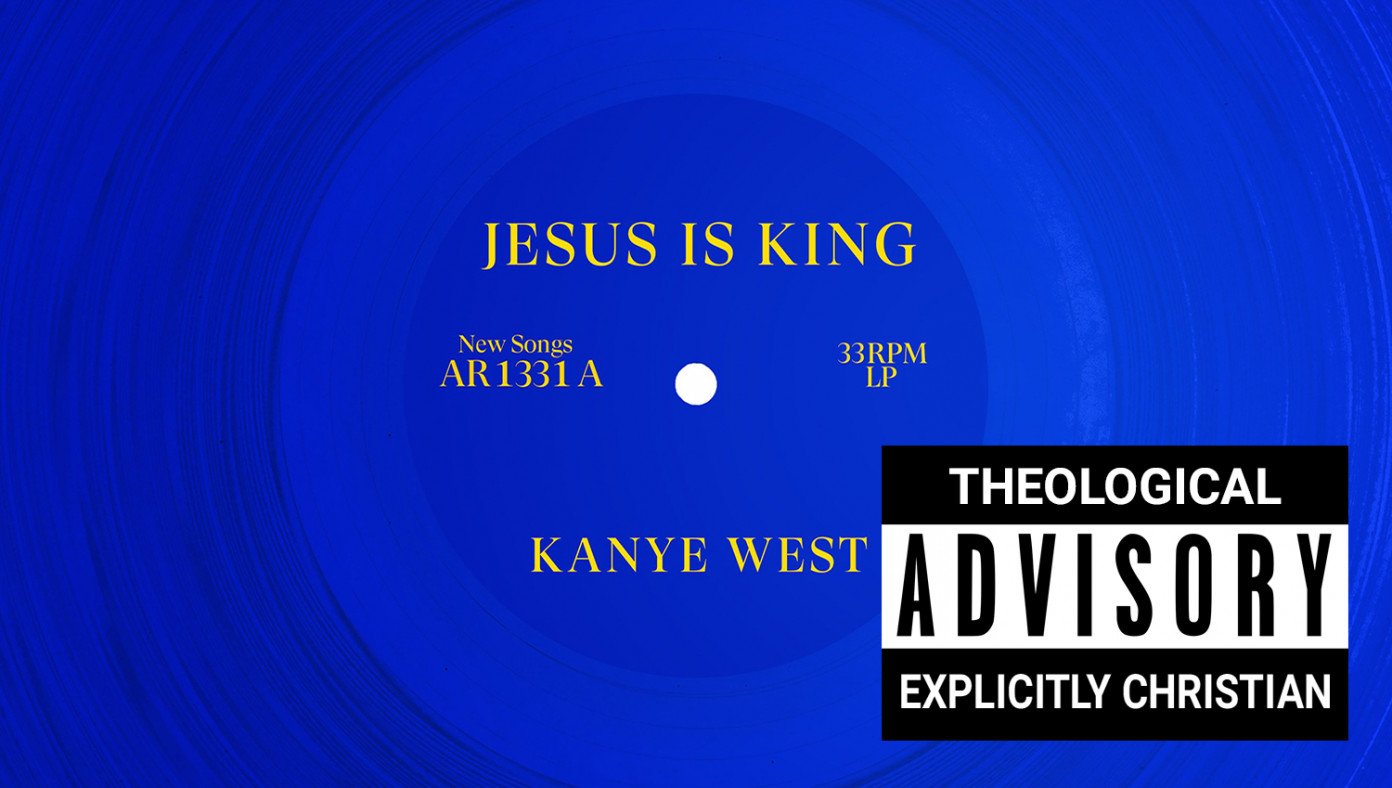 Pictures Of Santa Coming Down The Chimney In Blackface Surface
1

Exclusive Report: Kavanaugh May Have Cheated While Playing ‘The Floor Is Lava’ As A Child
1