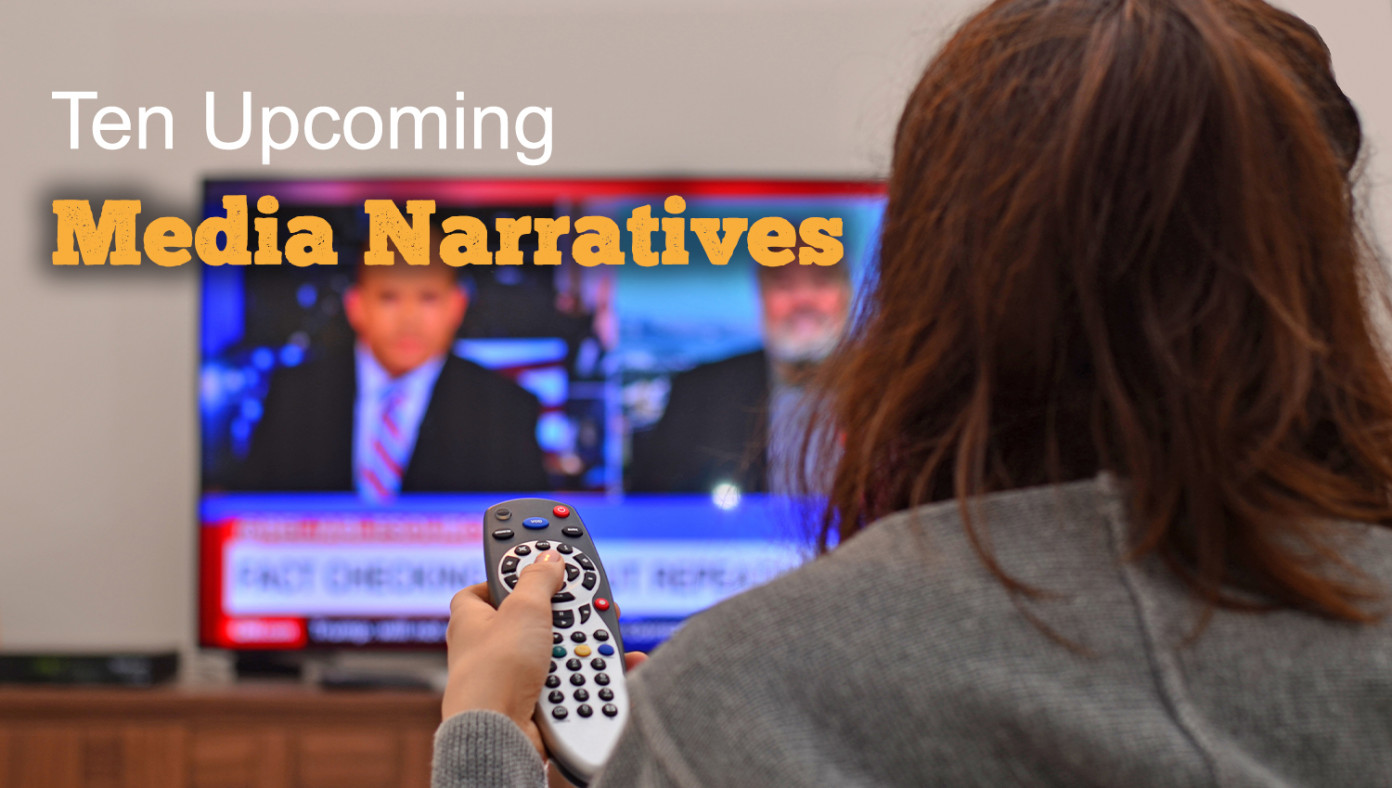 Fake news is a common problem these days. We can't begin to tell you how many times "experts" tricked us into believing Nancy Pelosi had real eyebrows over the past year. This year looks to be as confusing as ever, so we must stay on guard for blatant lies perpetuated by the mainstream media.

To help you get ahead of the curve, keep in mind these ten upcoming fabricated media narratives in 2022.

1) The vaccine didn't work. Here's why that's actually a good thing: They'll explain it all in a very brilliant NYT op-ed.

2) Most greenhouse gasses are produced by people complaining about high gas prices: This is all your fault, you ingrate. Stop complaining!

3) Rand Paul only criticizes Fauci because he can't date him: Just look at the way Rand Paul looks into those beady little eyes. He's clearly in love.

4) Botched eyebrow lifts are really a sign of stunning bravery: Would you have the courage to walk out of the house like that? Didn't think so.

5) Climate change is inflicting the equivalent of twelve January 6ths on our democracy every day: Actually, this one is probably true. Greenhouse gases do tend to wander around buildings aimlessly and be almost completely harmless.

6) Companies relocating from California to Texas are transphobic: Why else would people leave California?

8) Gov. DeSantis is the cause of all hurricanes: He uses his secret weather machine. What a jerk!

10) Afghanistan has become a beautiful, egalitarian utopia: Look! They're letting women be suicide bombers too!

NOT SATIRE: The Media Research Center (MRC) is going to war with Fake News and Big Tech. We CANNOT let the Left-Wing media silence conservatives.

The MRC is the ONLY conservative organization dedicated to holding the media accountable and exposing the truth.

Help the Media Research Center expose leftwing bias in the media and defeat Big Tech by donating $10, $50, $100, $250, or Any Amount by clicking here.

I have an immediate goal of raising $2,500 from Bee readers. Please be one of the first to donate. I am counting on Bee readers to help MRC expose more Fake news in 2022. 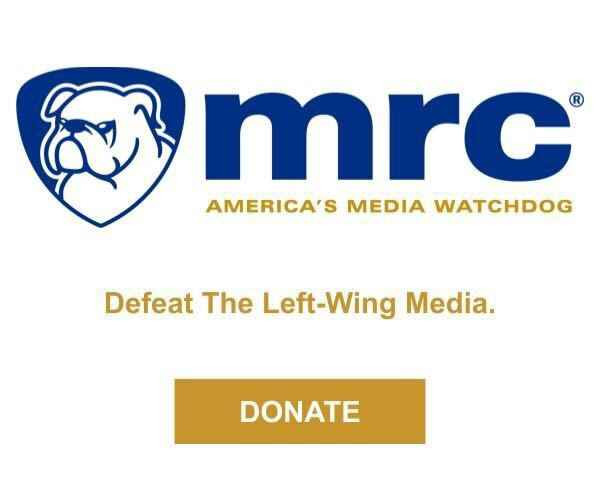 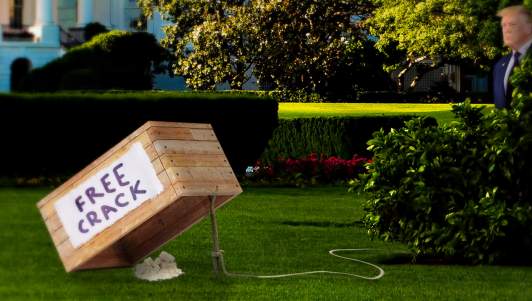 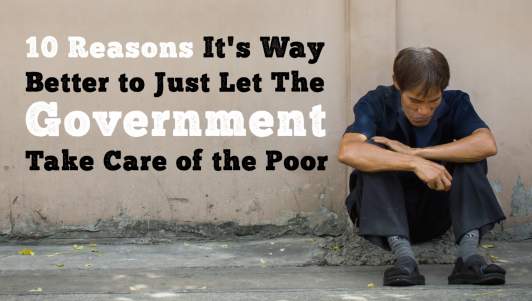 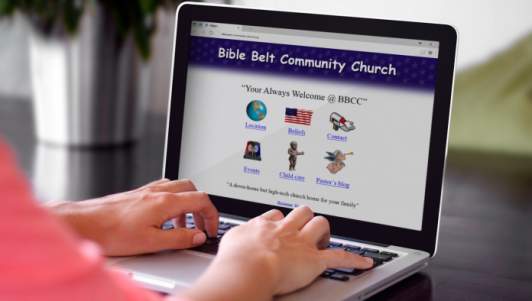 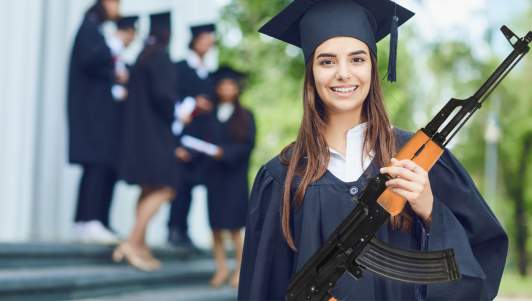 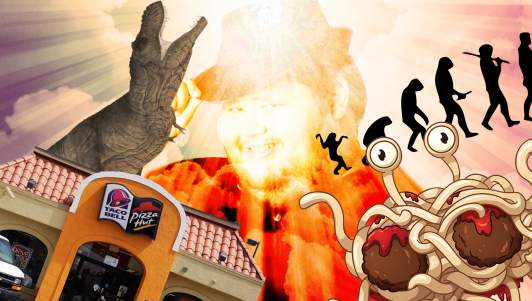 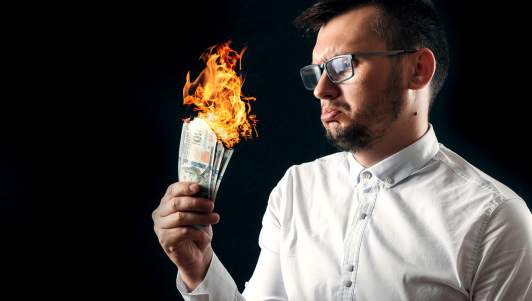