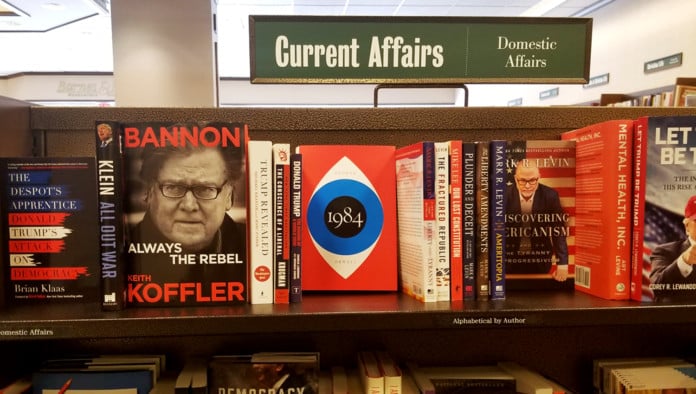 The reclassification came as a wave of worldview censorship and privacy violations by large tech companies have come to light, as well as the House of Representatives recent vote to renew NSA surveillance programs, though factors like the Trump administration’s redefinition of truth and facts also reportedly played a part.

American Bookseller Association reps claimed consumers have been “routinely confused” by the previous classification of the book as fiction, stating that the events and setting of the novel seemed to correspond closely to actual events in the present day. An Amazon customer service rep also confirmed the online retailer experiences a high volume of returns of 1984 in particular, with customers complaining that they wanted a book to help them escape from the pressures of present day, rather than an accurate depiction of life in the 21st century.

“Orwell wrote about a fictional state that controlled its citizens through constant surveillance, fought in a perpetual war against an imagined enemy, and continually lied to its people,” ABA rep Michael Freeman told reporters. “It’s pretty much like Orwell was some kind of prophet, and just changed names and dates to protect himself from retribution. So we can kind of understand why people got confused.”

At publishing time, Fahrenheit 451, Do Androids Dream of Electric Sheep?, and Brave New World had also been reclassified as works of non-fiction. 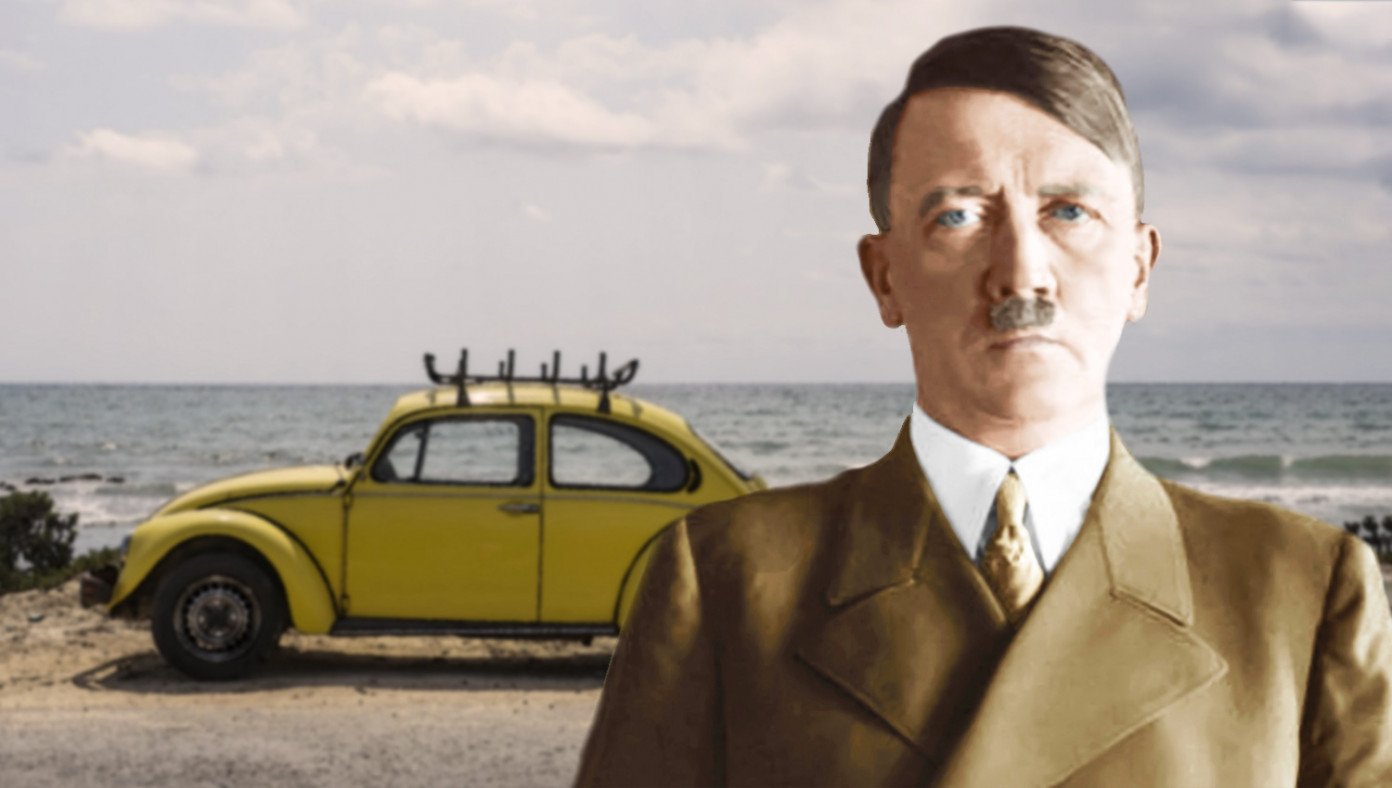