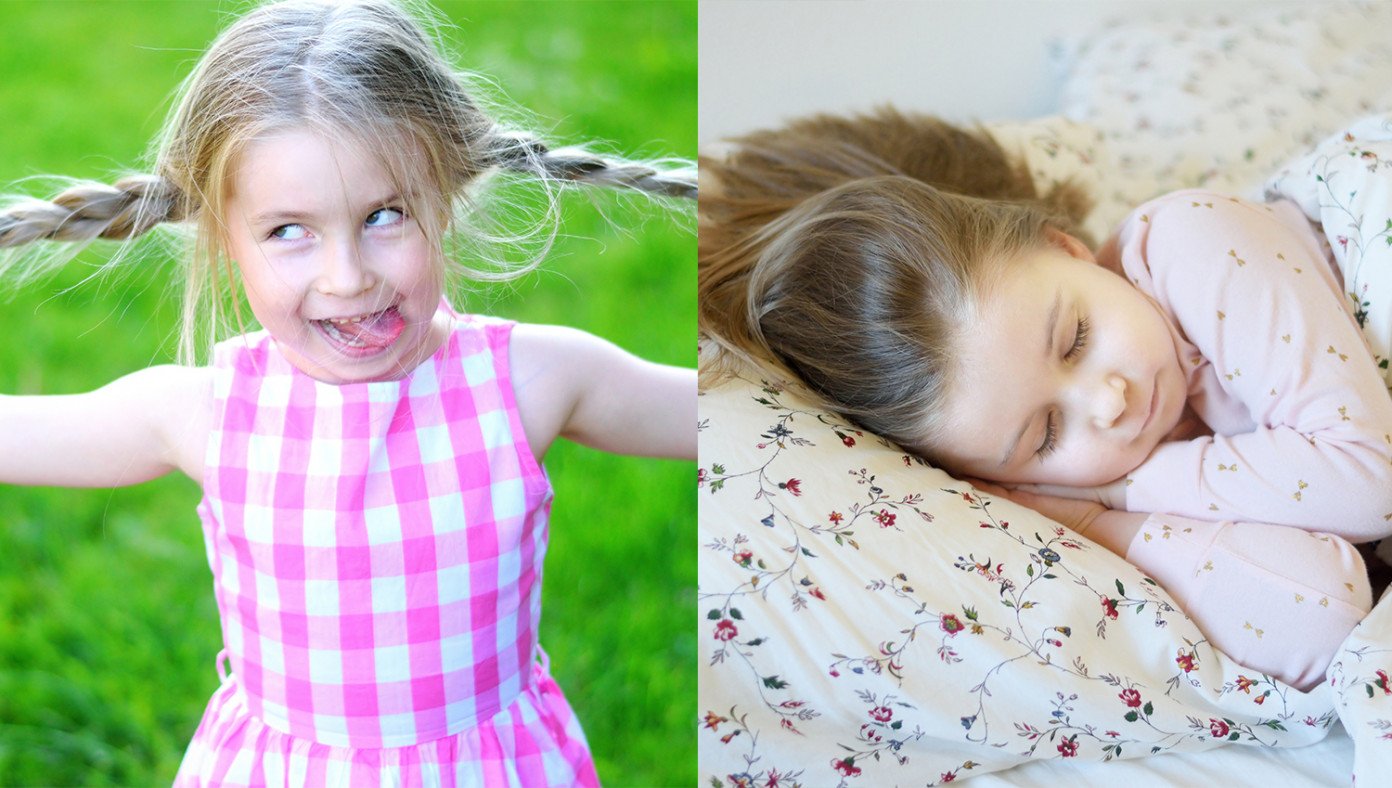 ASPEN, CO—3-year-old Jenny Barlow is "an absolute terror" from the moment she wakes up in the morning.

But when she goes to sleep at night, she instantly transforms into an adorable, angelic cherub, according to her parents.

"Moments ago, we were ready to drop her off at the fire station," her mother, Grace Barlow, told reporters. "But now, awwww, just look at her. So adorable."

Her parents both said they love her more than anything in the world but sometimes just desperately need her to go to sleep for the night in order to preserve any remaining shred of their sanity.

"I just love her so much -- SHHH!!! DON'T WAKE HER UP!!!" she hissed at reporters as they started to talk too loudly, threatening to end Barlow's sleep early, which would transform her back into her demonic state.

"So cute. Such an angel," she whispered before army-crawling out of the room so as not to wake her. 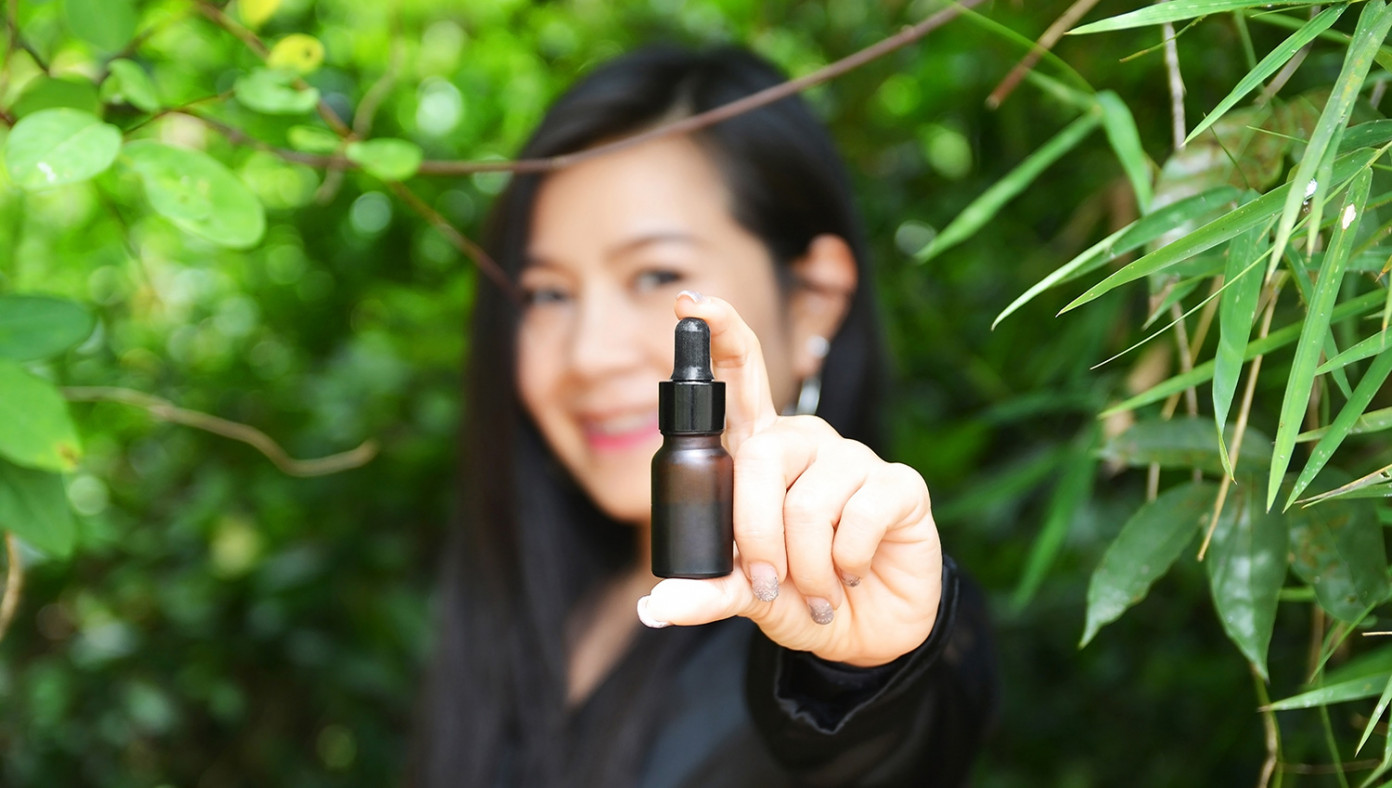 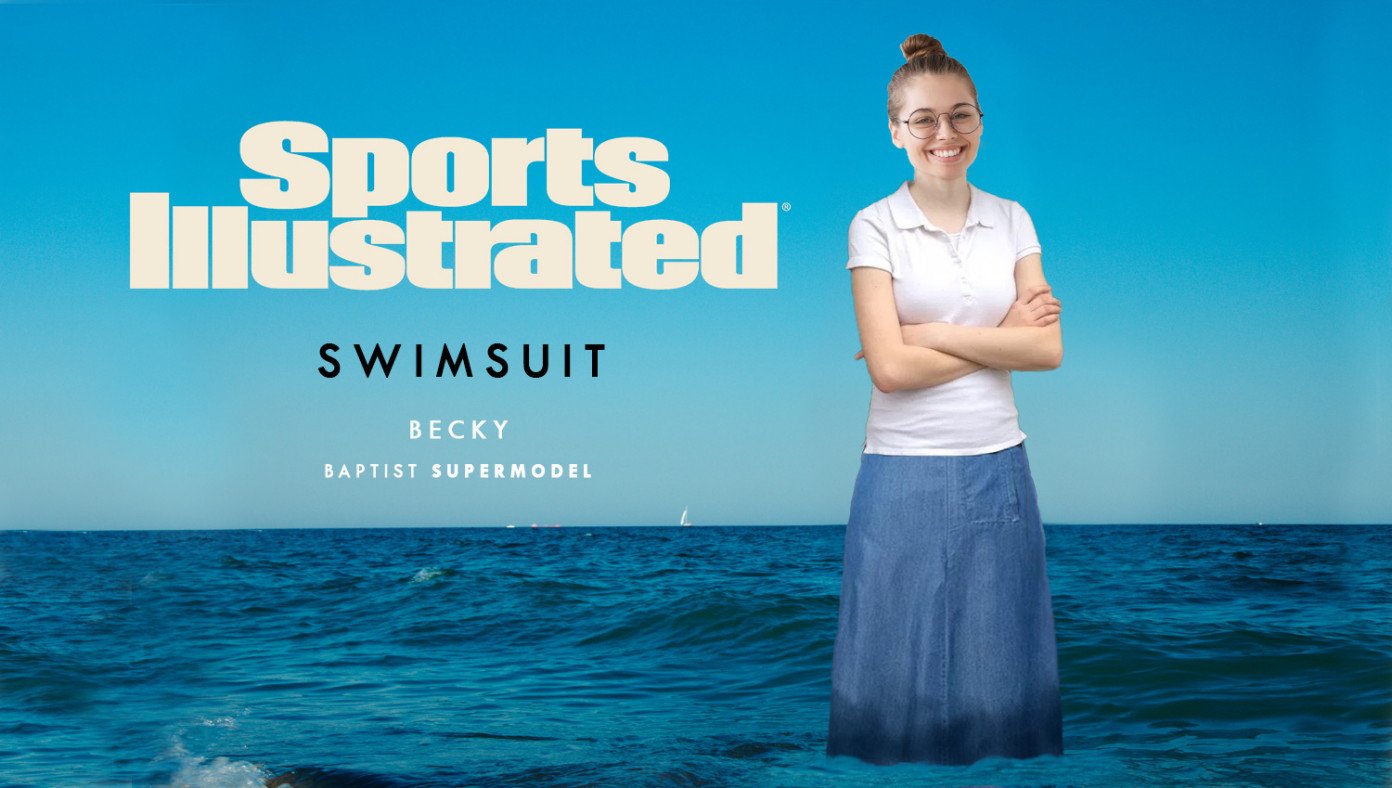