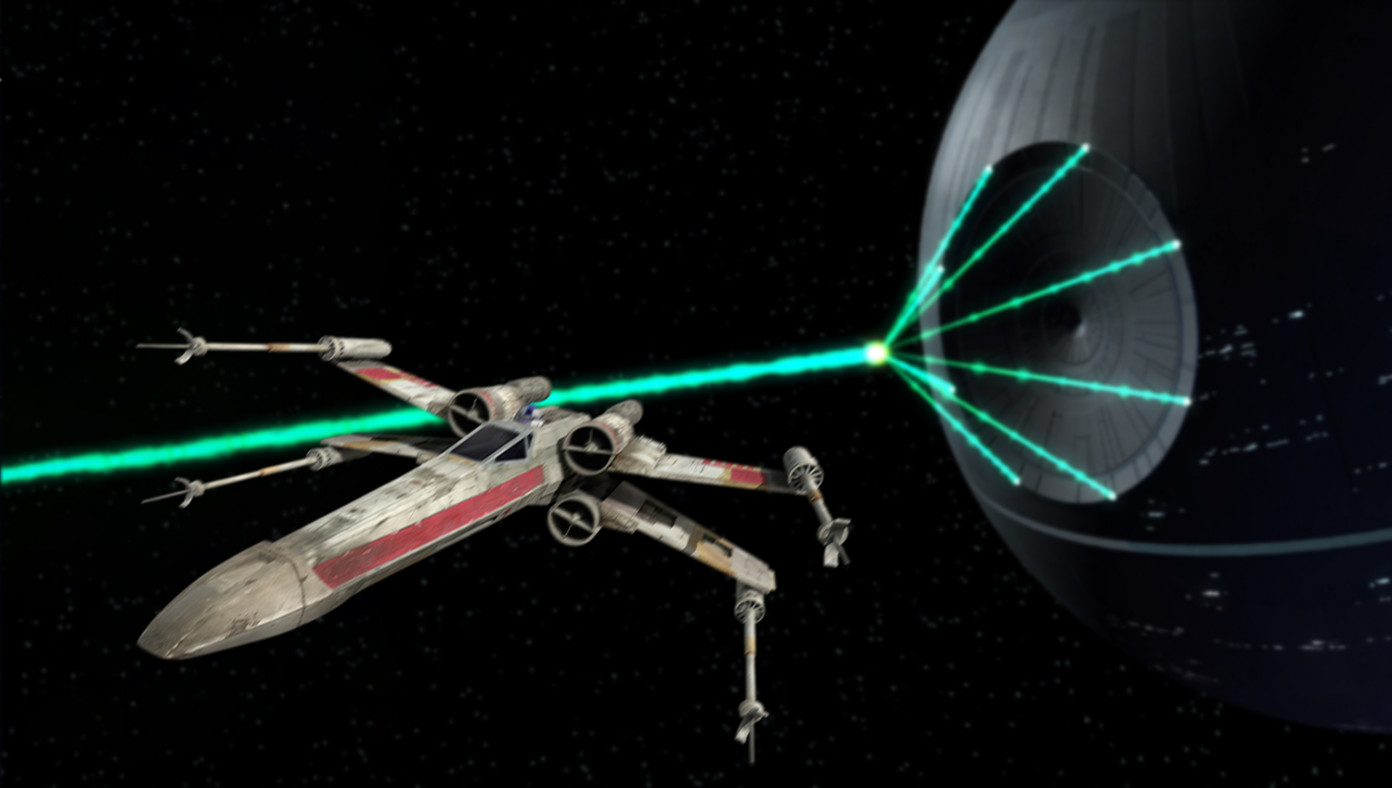 YAVIN—In a shocking last-minute decision, talented young rebel pilot Luke Skywalker has pulled out of the Death Star trench run to focus on his mental health.

According to sources, he started hearing the voices of dead people as he was lining up his shot at the exhaust port and thought it would be best for him to bow out of the attack so as not to drag down his teammates.

"I'm just not feeling this right now," said Luke. "I'm getting pretty stressed out and hearing these weird voices in my head, and I think I need to step back and focus on me for a while."

Imperial News Network has confirmed that the Yavin base has been destroyed, and the rebels defeated. Skywalker will be taking a few months off on the remote planet of Dagobah for some much-needed self-care.

Liberal Feels Sad For Man Dying Of COVID, Then Happy After Hearing He Wasn’t Vaccinated, Then Sad Again Because He Was An Illegal Immigrant
Next Article 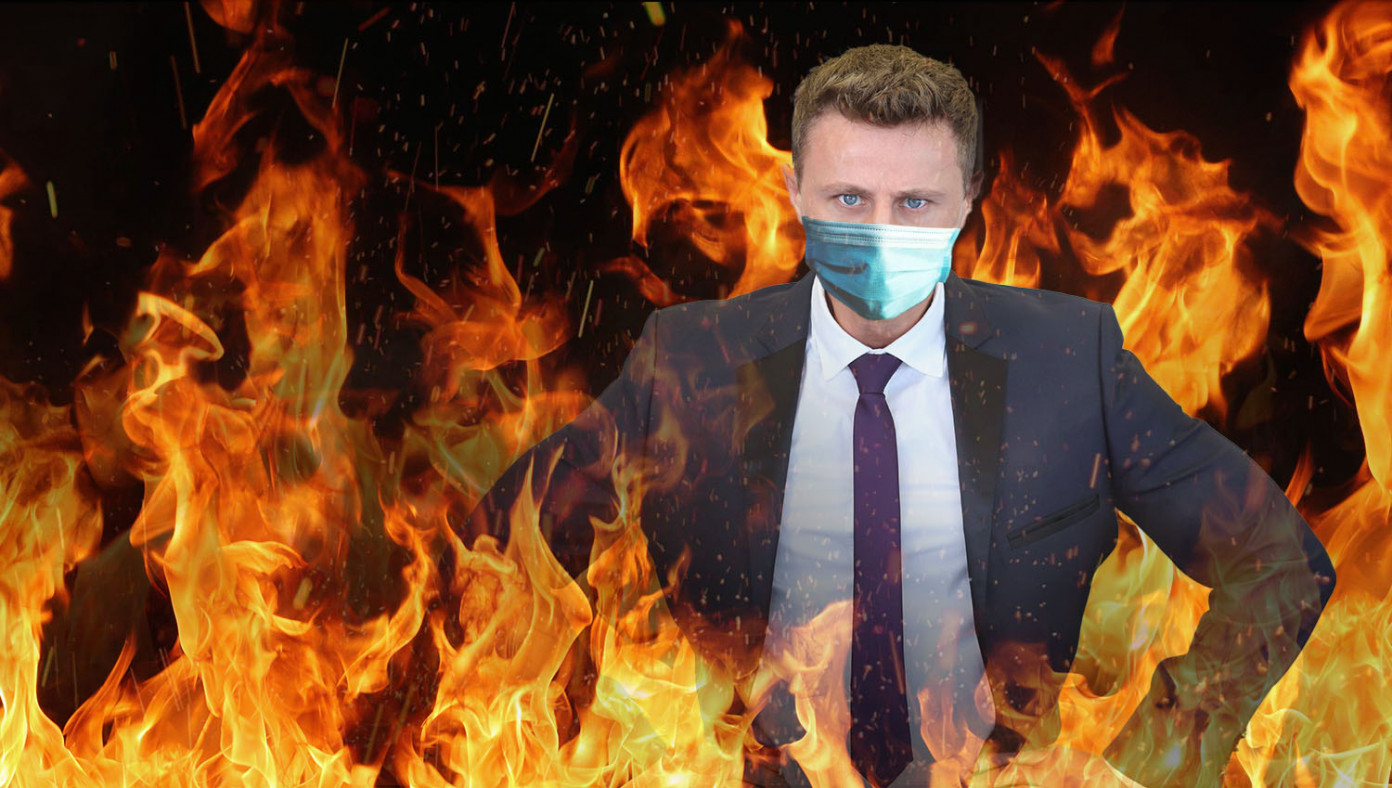 Satan Announces Masks Will Still Be Required In Hell 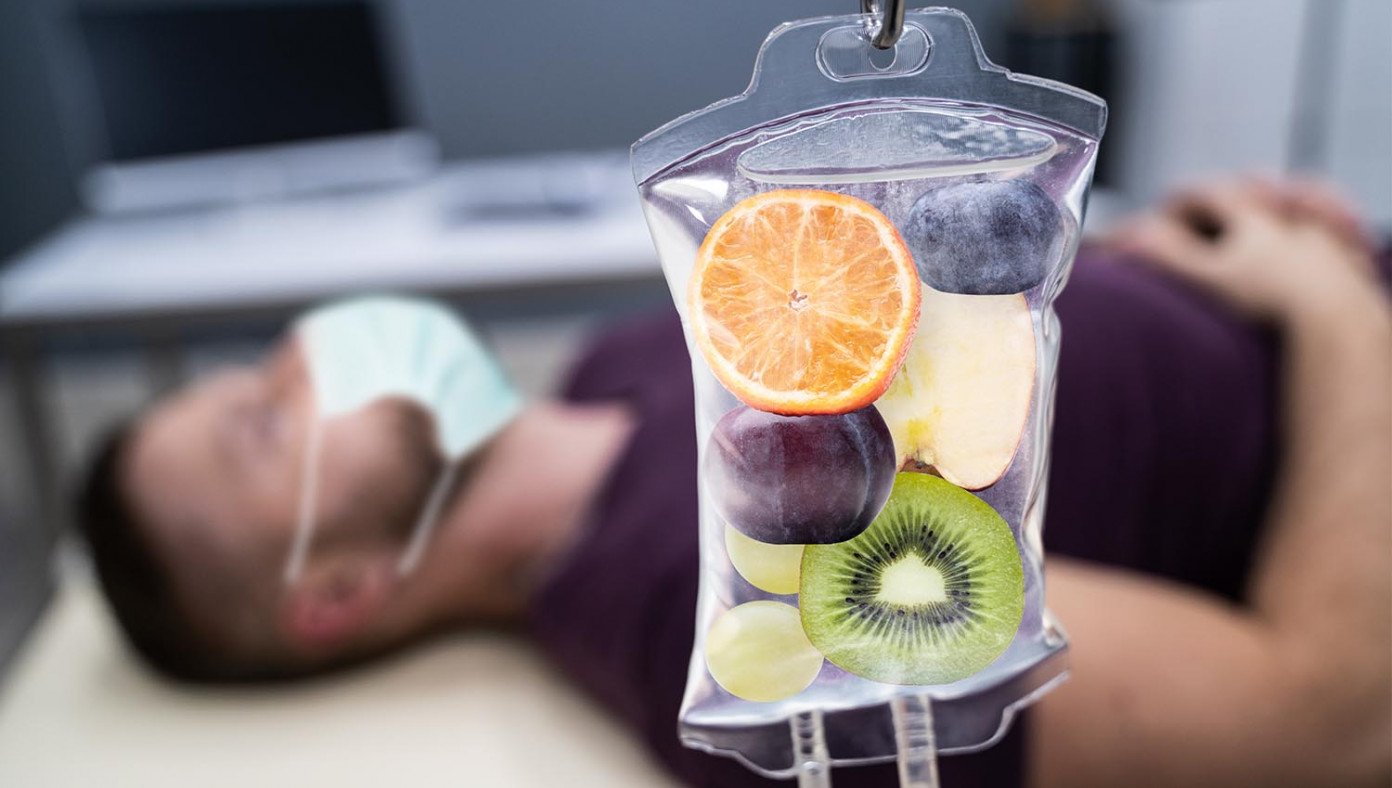 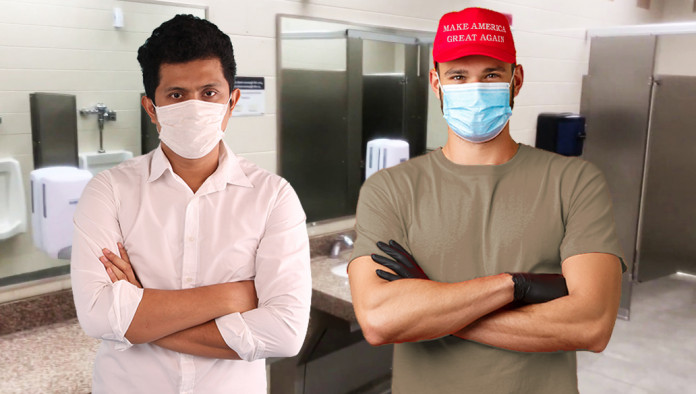 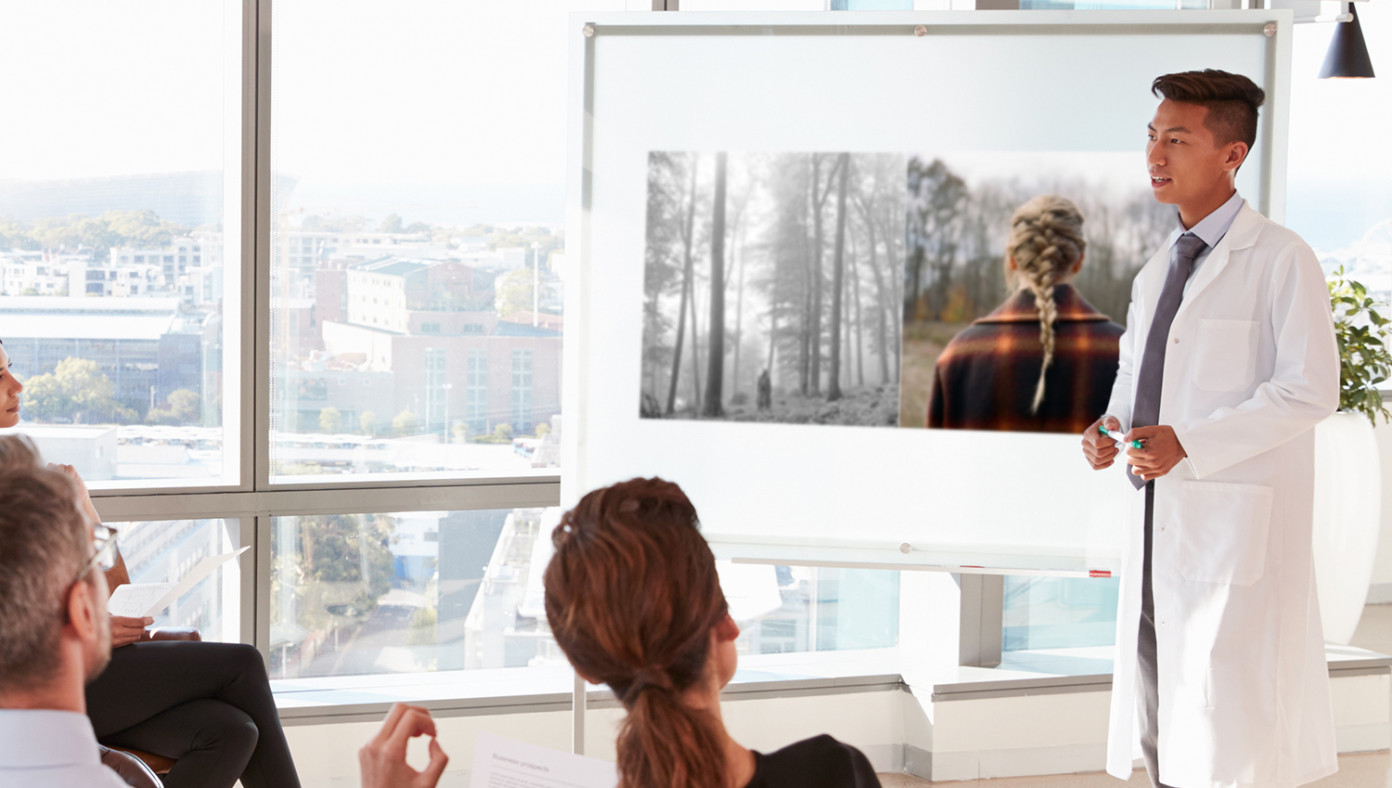 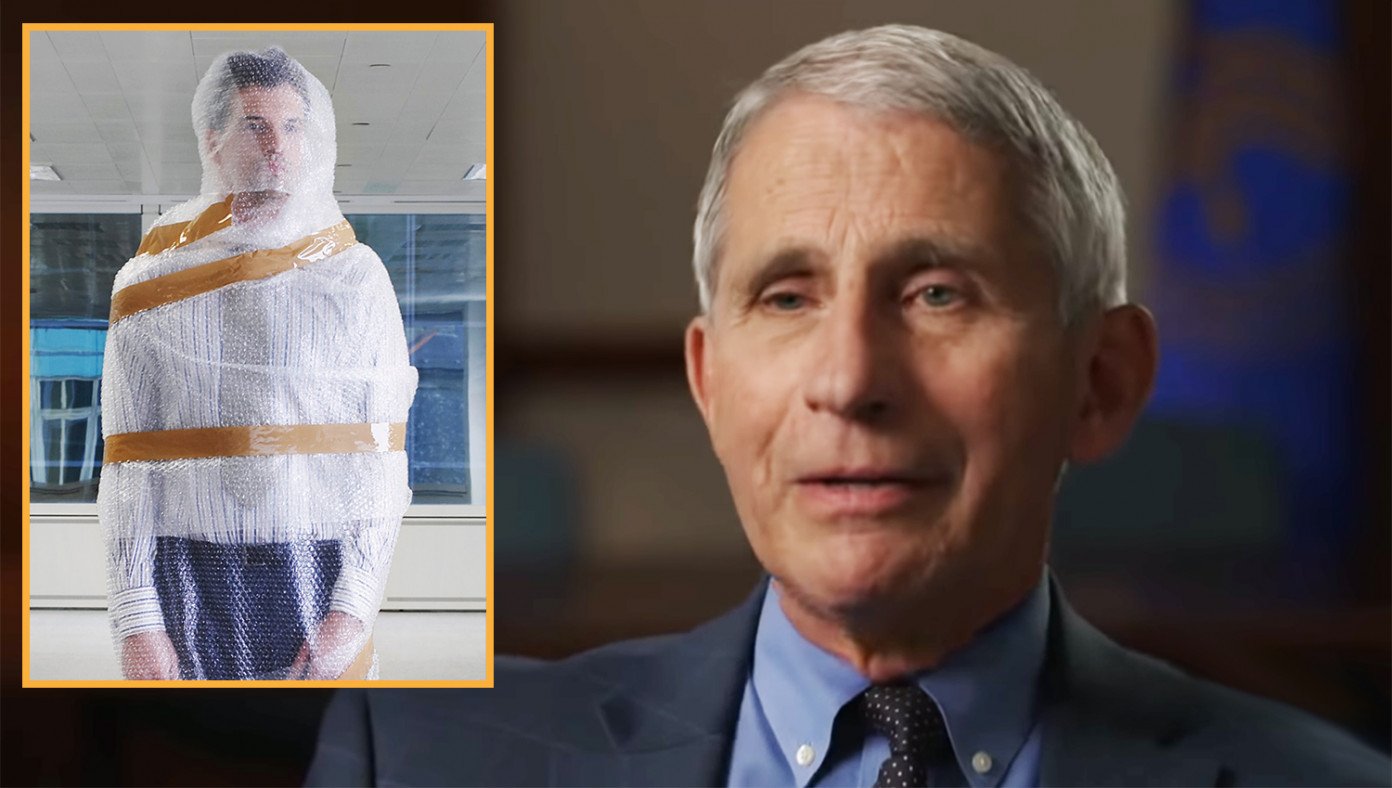 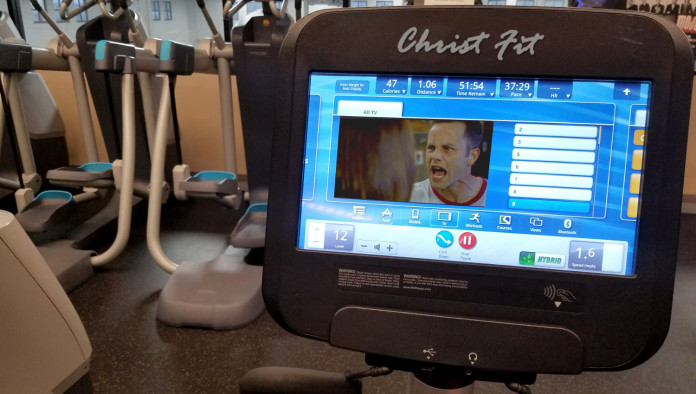