Subscribe Log in
ABC Asks Viewers To Send In Evidence On Epstein So They Can Destroy It And Then Murder You
U.S. 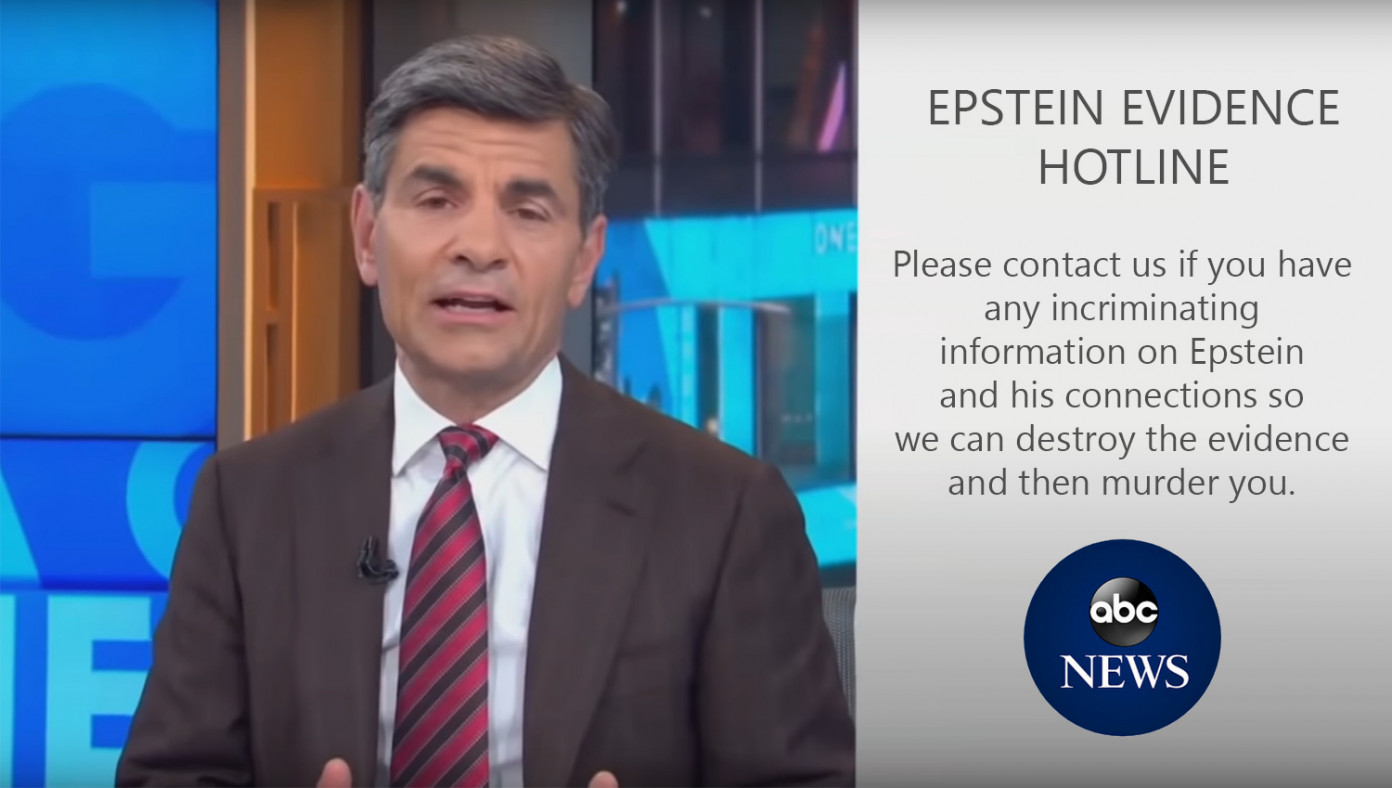 NEW YORK, NY—In a special PSA at the end of a news segment this morning, ABC News asked the station's viewers to send in any evidence on Jeffrey Epstein and his possible connections among the rich and powerful, so that they could destroy said evidence and then murder the person who sent it in.

"If you have anything that would help us uncover how deep this thing goes, please, we beg you: send it to our tipline so we can immediately bury it," one on-air personality pleaded with the audience. "It's important that we find out how many connections Epstein had among the political elite, so we can shield those elites from any damaging accusations."

ABC News has provided a form on its website for you to send in evidence on the Epstein scandal and fill in your name and address. You must accept the station's terms of service, which include allowing them to send agents to your house to scrub you from existence.

"You might think this is a bad thing, getting killed for sending us evidence---but keeping our elite friends out of jail is far more important than your personal safety," the anchor concluded. "Remember, the needs of the rich and powerful outweigh the needs of the you."

Cop On Laptop Protecting Community From Drivers On Cell Phones

Trump Announces Hedge Of Protection In Lieu Of Border Wall 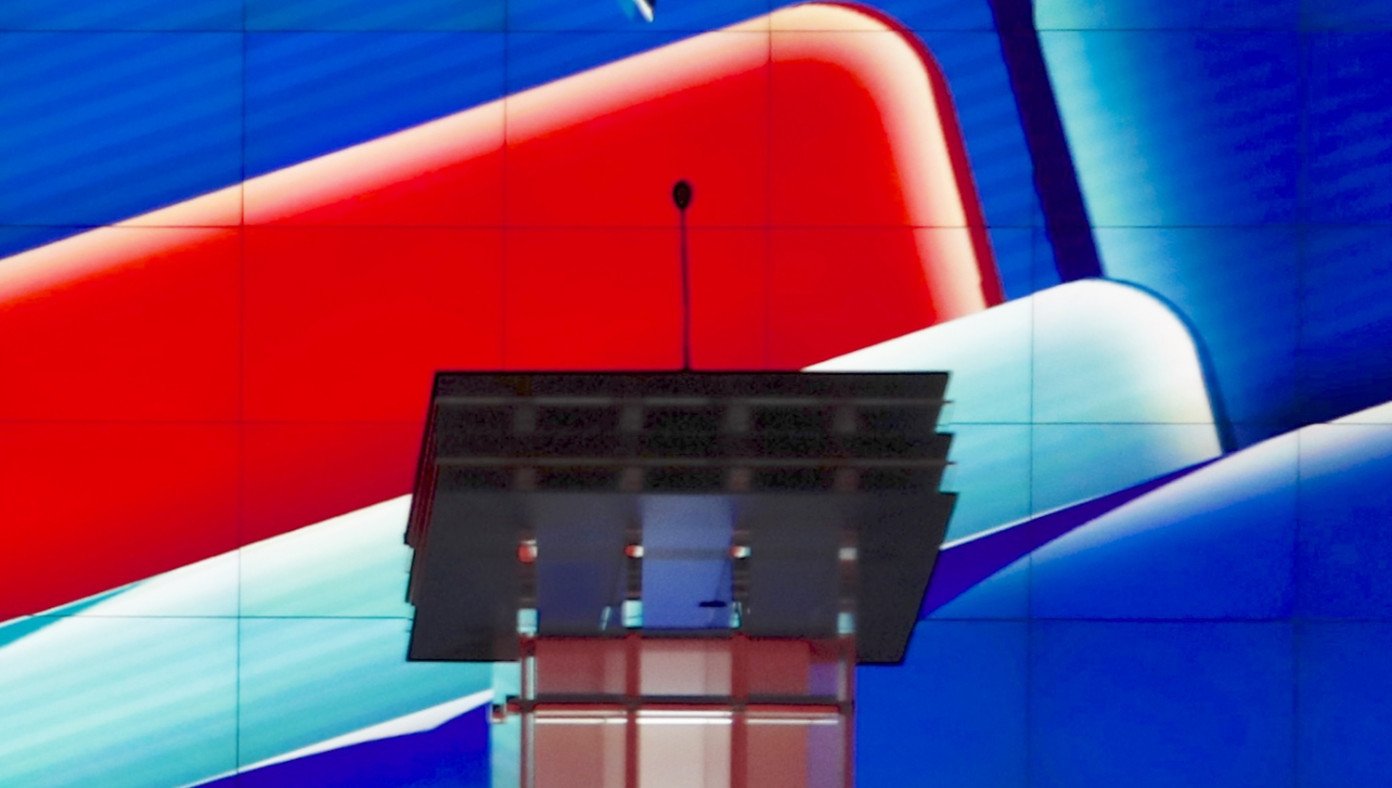