SALT LAKE CITY, UT—The Quorum of the Twelve Apostles of the Church of Jesus Christ of Latter-Day Saints made history Tuesday with the announcement of an exciting new sequel to the Book of Mormon, “The Book of Mormon II: Laman Strikes Back.”

The book reportedly takes place a thousand years after the events of the Book of Mormon, and follows a group of rogue ninja Lamanites’ evil plot to resurrect their ancient leader Laman and take over the Americas. Laman slowly gathers power and participates in dark rituals, eventually building himself an army of reanimated velociraptors, before challenging white American Jesus and His team of intelligent gorilla brawlers to a climactic showdown near present-day Salt Lake City.

“Whereas Book of Mormon 1 gave us some pretty fantastical storytelling, Book of Mormon 2 is going to turn everything up to 11,” Apostle Russell M. Nelson said in an announcement video Wednesday. “We’re talking dinosaur battles, explosions, and a big cliffhanger ending that could lead to a Book of Mormon 3 if sales are good.”

According to the twelve Apostles, the book is on schedule to be translated from a set of golden plates handed down from on high, edited for typos and consistency errors, and finally released to the public by spring of next year. 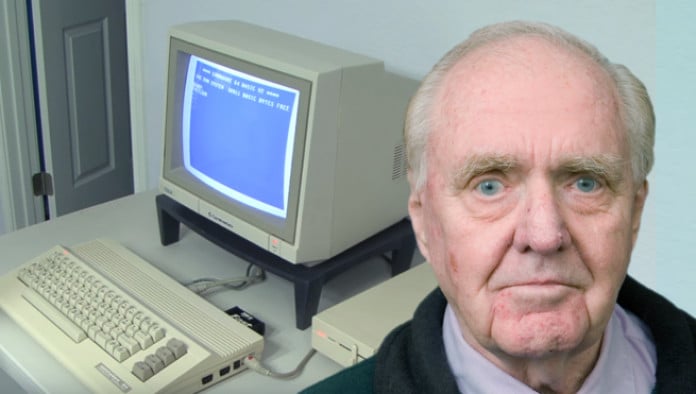 Che Guevara Honored With Star On Hollywood Walk Of Fame
5