U.S.—Activists are fighting racism by demanding that people of color be removed from all media, brands, logos, mascots, and anywhere else they might pop up.

"Anywhere we see a person of color, we see racism. So we must end racism by making sure people of color are not depicted anywhere," said white liberal activist Petunia Faucett. "We will not rest until all pop culture icons of color are eliminated. Then, racism will be over."

Activists across the country cheered as another pop culture icon of color was removed this morning. "We worked hard to achieve this goal, and the day is finally here," Faucett said. "But our work is not done. We must be vigilant to hunt down people of color on butter tubs, syrup bottles, cartoons, and bags of rice, and take them out of the public consciousness."

"When only white people are shown as mascots, cartoon characters, and brand logos, we will have truly arrived at our diverse, racism-free future." 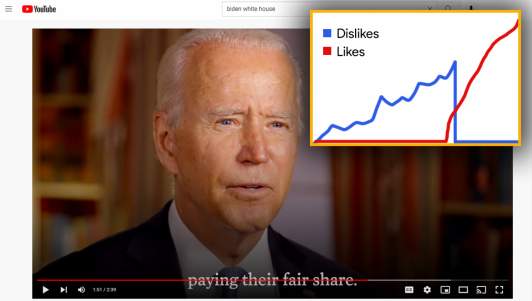 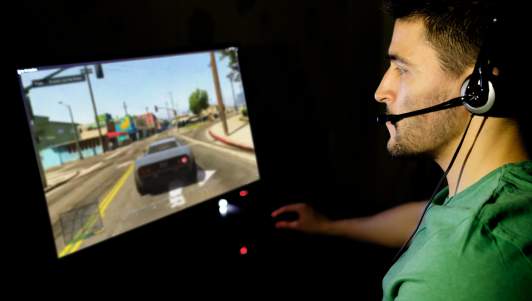 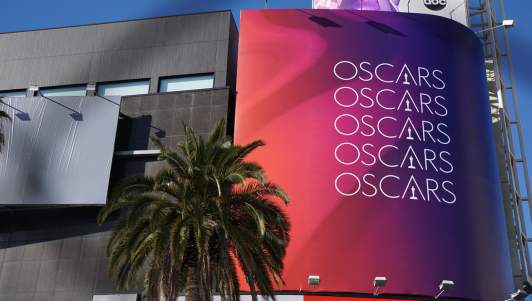 Entertainment
Here's One Great Tip For Watching The Oscars Tonight 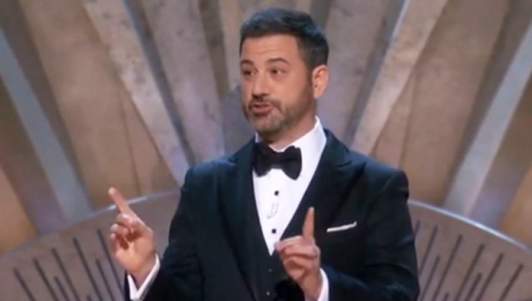 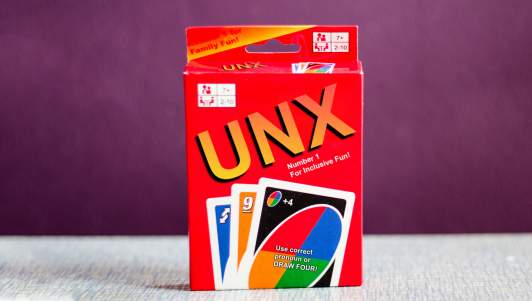 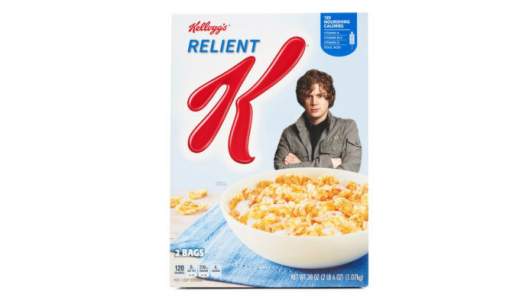