Subscribe Log in
After Fending Off Pandemic Challenger, Planned Parenthood Retains Title For Most Americans Killed This Year
U.S. 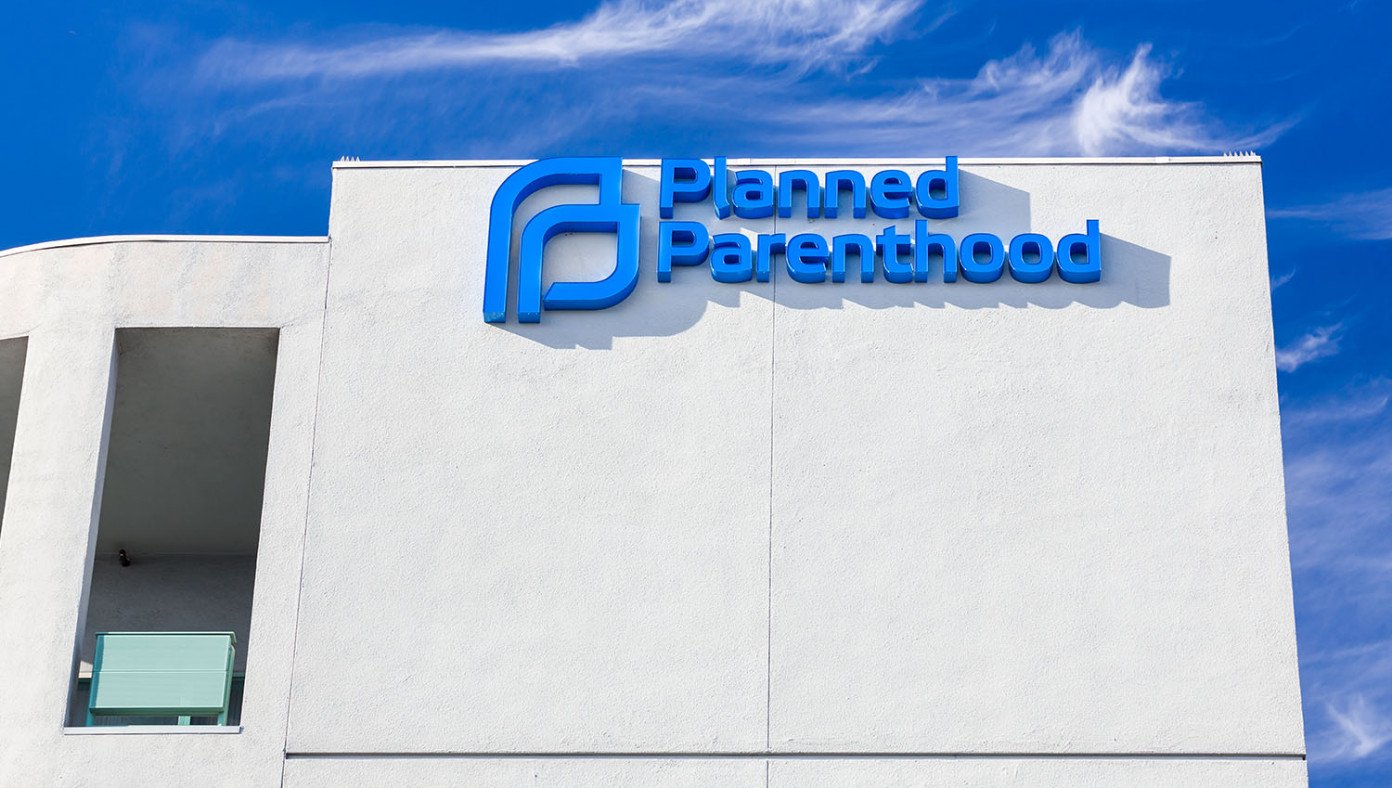 U.S.—After fending off a deadly pandemic that killed hundreds of thousands of people, Planned Parenthood proudly announced that they will still earn the title for most Americans killed in a given year.

"This is an award that we present to ourselves every year," said Alexis McGill Johnson, CEO of Planned Parenthood. "This year, we were starting to worry that we would have to relinquish this honor to COVID as it tore through our country like a... well, like an abortionist! It was a tough competitor, but we're proud to say we pulled away in the end and killed way more people than COVID did."

Planned Parenthood will be awarded its own prestigious murder trophy during a closed-door ceremony at the end of the year. The Society for Biodemography and Social Biology, formerly known as The American Eugenics Society, will be presenting the trophy.

"I have so many people to thank for this honor, such as Margaret Sanger, Cecile Richards, and Moloch," said Johnson. "Here's hoping for an even better 2020!" 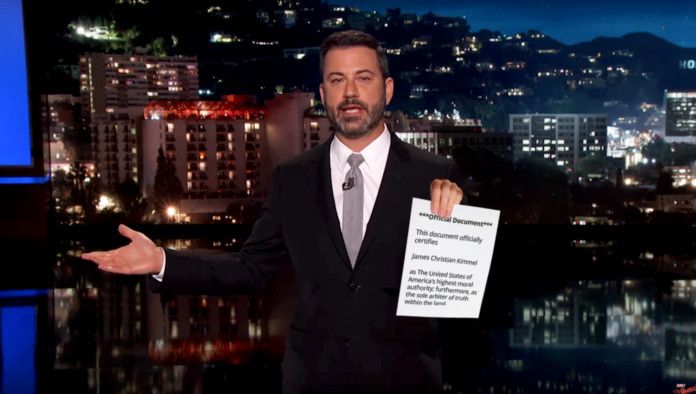