U.S.—After a short twenty years of deliberation and reflection, Democrats across the country called for Bill Clinton’s impeachment and resignation from office, sources confirmed Wednesday.

In the wake of numerous sex scandals erupting throughout the country, progressive legislators and bureaucrats across the nation all courageously called out Bill Clinton for his demeaning acts toward women, going so far as to say they would ask for him to resign from office even if it meant losing valuable political power.

“We’ve thought about it long and hard over the past nineteen or twenty years, and we have now decided that Bill Clinton should in fact have resigned,” Senator Dianne Feinstein said, though she had voted against impeachment in 1999. “Now that we no longer need the Clintons to help us gain control of important political offices, we call for Bill Clinton to resign.”

Citing his lack of ethics and his “disgusting” treatment of women, Democrat voters joined their political leaders in calling for Clinton to resign from office.

“Bill Clinton should have resigned, definitely, now that we’ve had twenty years to think it over,” Brittany Molson, 42, a registered Democrat, told reporters. “It’s clear that we can’t have a man who treats women like he does in office, no matter what the cost is to us politically. He must resign.”

At publishing time, Republicans from around the nation confirmed they would call for Trump to resign approximately two decades from now, when it was no longer politically costly to do so. 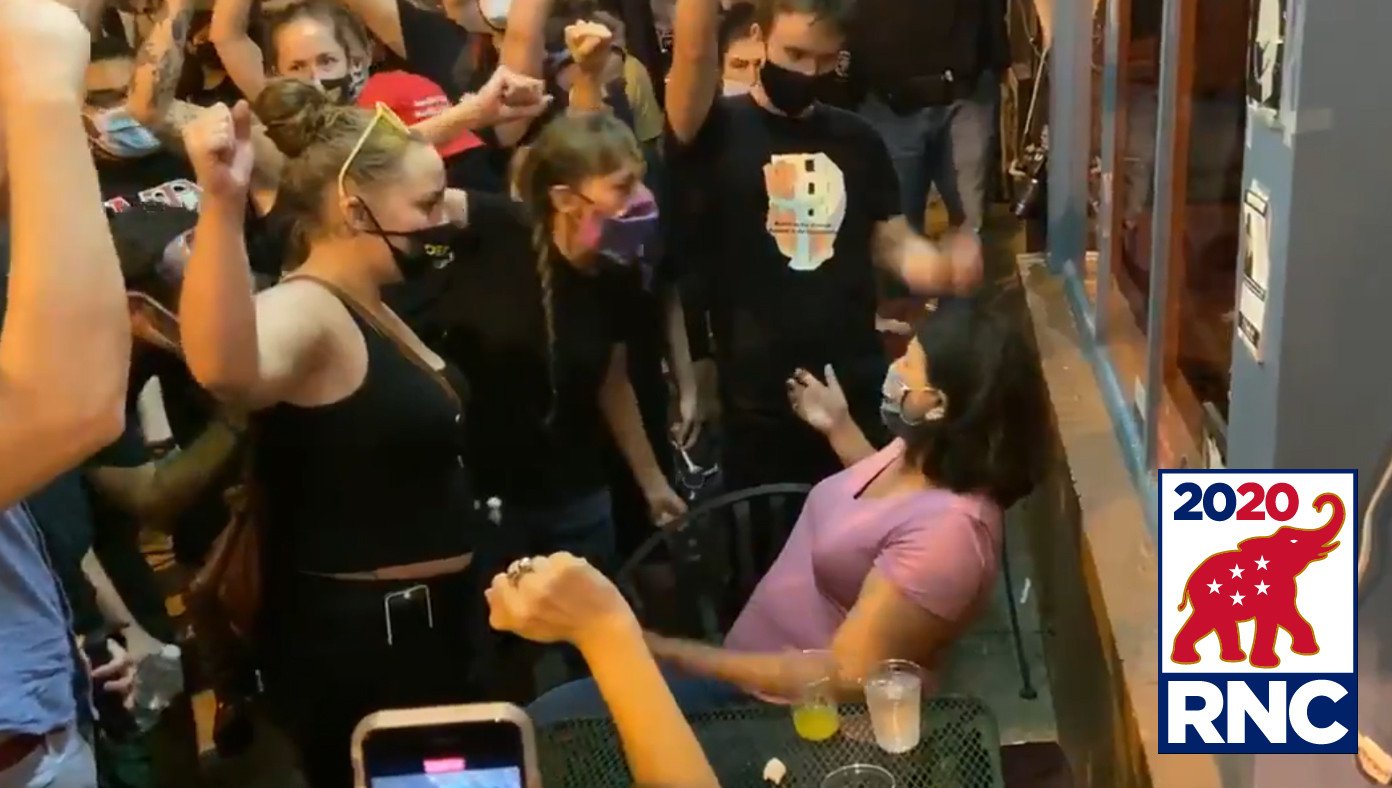 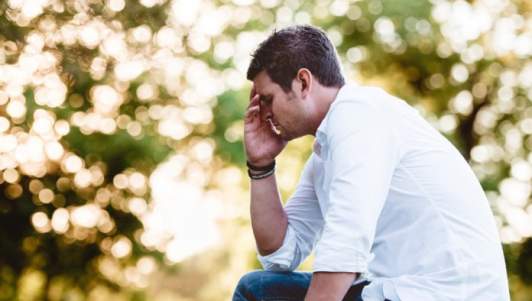 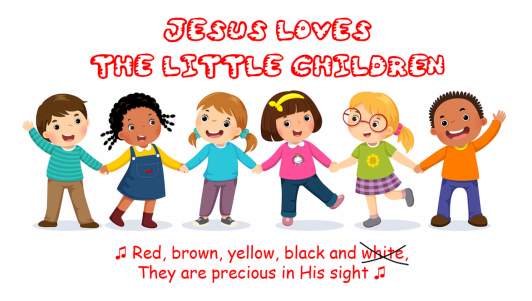 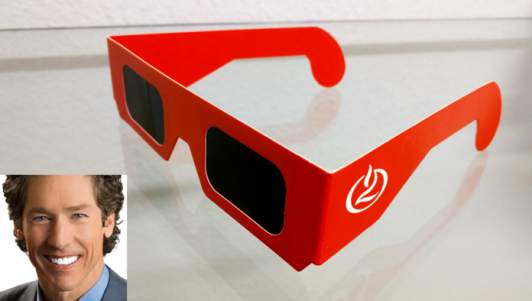 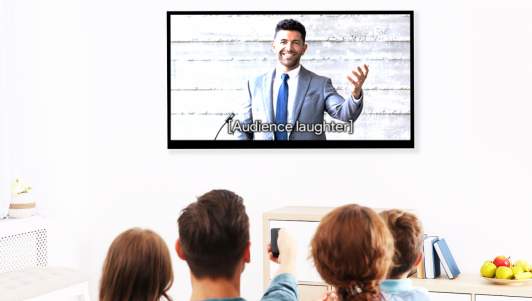 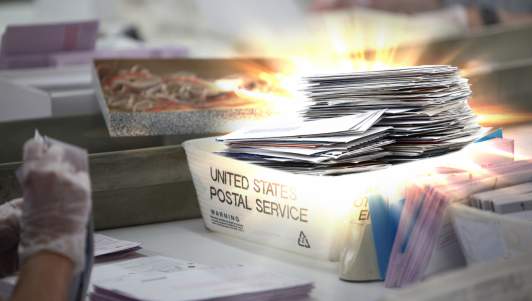