LOUISVILLE, KY—According to The Southern Baptist Theological Seminary, its President Al Mohler will be offline for scheduled maintenance Wednesday. The work is expected to take anywhere from four to six hours, during which time Mohler will be unavailable for tweeting, writing articles, writing books, recording podcasts, delivering speeches, participating in debates, or running the seminary.

Gilbert Atreides, head systems engineer for the SBTS Office of Campus Technology, filled students and faculty in on the erratic behavior that led the department to accelerate Mohler’s firmware release schedule. “Quality Assurance began receiving reports of anomalies that could only be explained as faults in Mohler’s source code. On a recent episode of ‘The Briefing,’ Mohler stuttered momentarily. At his chapel address a few days later, he lost his place in his notes and appeared flustered for several seconds. But we really knew the system was in urgent need of an update when he was spotted wearing a necktie instead of a bow tie on Monday evening.”

The update will reportedly replace Mohler’s aging 6.01 firmware with the beta version of 6.70, skipping the disastrous 6.66 release.

“He’ll have to be powered down and taken offline, but he should be up and running sometime Wednesday evening,” Atreides informed the student body. “Of course, prayers are appreciated.”

Campus Technology further noted in its statement that Mohler is still well within the bounds of his expected technology life cycle. According to Atreides, the highly anticipated 7.0 release next fall will include several new features, most notably the purging of Mohler’s remaining need for rest of any kind.

VeggieTales Creative Team Not So Sure About This Shamgar Episode 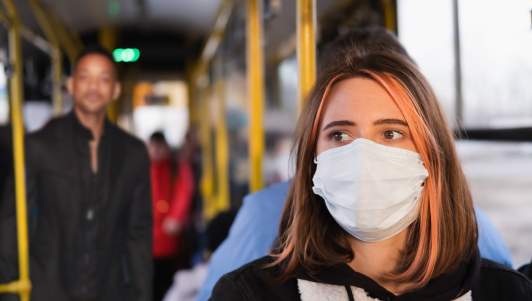 Celebs
L.A. Reinstitutes Mask Mandate To Protect People From Getting Slapped By Will Smith 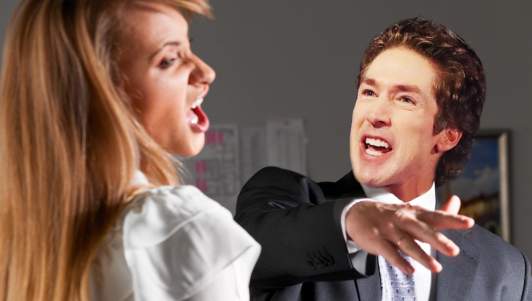 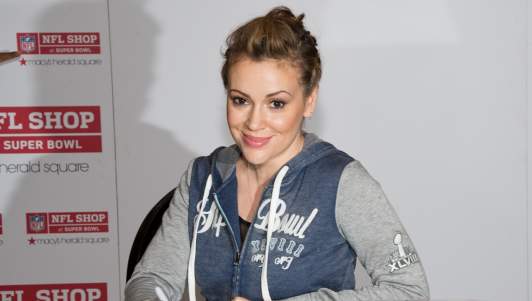