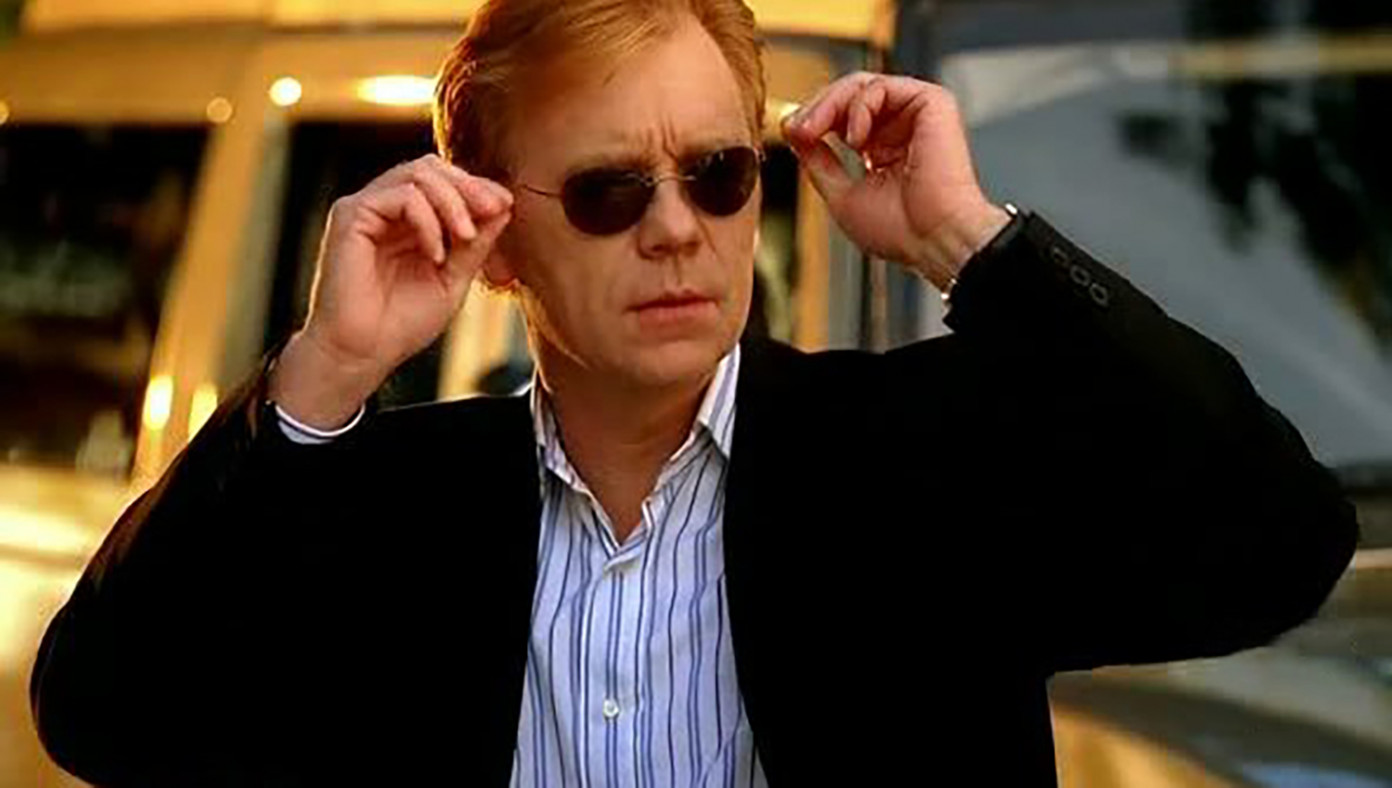 MIAMI, FL—In yet another alarming video of police behavior, an MDPD CSI lieutenant is seen treating a murder victim in an extremely cold-hearted way, making a joke about the dead body before putting on sunglasses and walking away.

“This once again shows how little regard police have for life,” said activist Byron Arnold, a member of a group pushing for the defunding of police departments. “To joke about a murder and then put on your sunglasses like it’s really cool what you did -- that’s a psychopath right there.”

In the video, an unidentified red-haired crime scene investigator is talking to a medical examiner who is examining a man found murdered at a shop that sells clocks. The CSI says, “I guess his time’s…" then callously puts on his sunglasses and continues, "run out.” Then he just walks out. The Miami-Dade Police Department has yet to release a statement on the video.

“Acting like that is just unconscionable,” added Arnold, who was trying to start a protest. “When I saw him make his quip and put on his sunglasses, I immediately screamed.”

Report: The Squirrels Are Up To Something 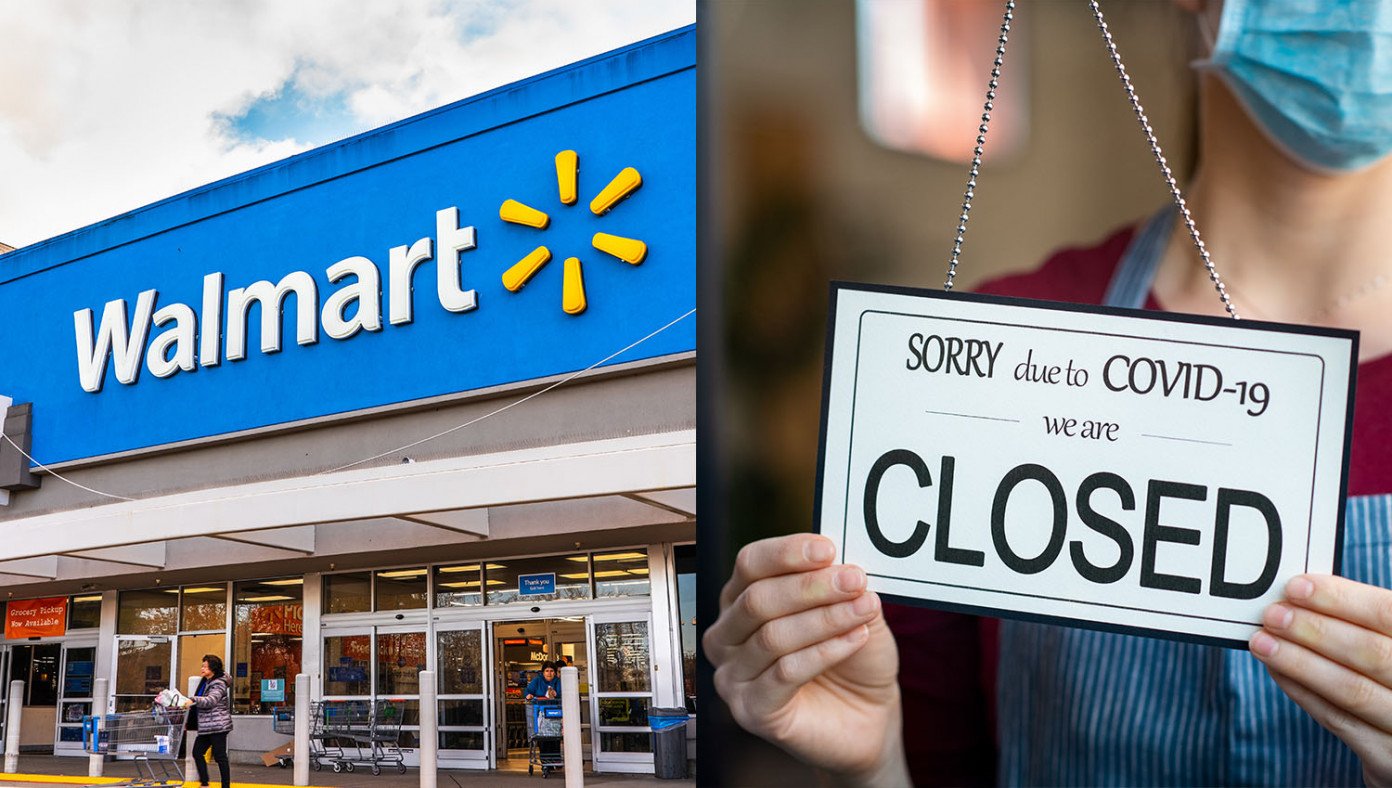 Walmart Thanks Government For Completely Obliterating Their Small Business Competition