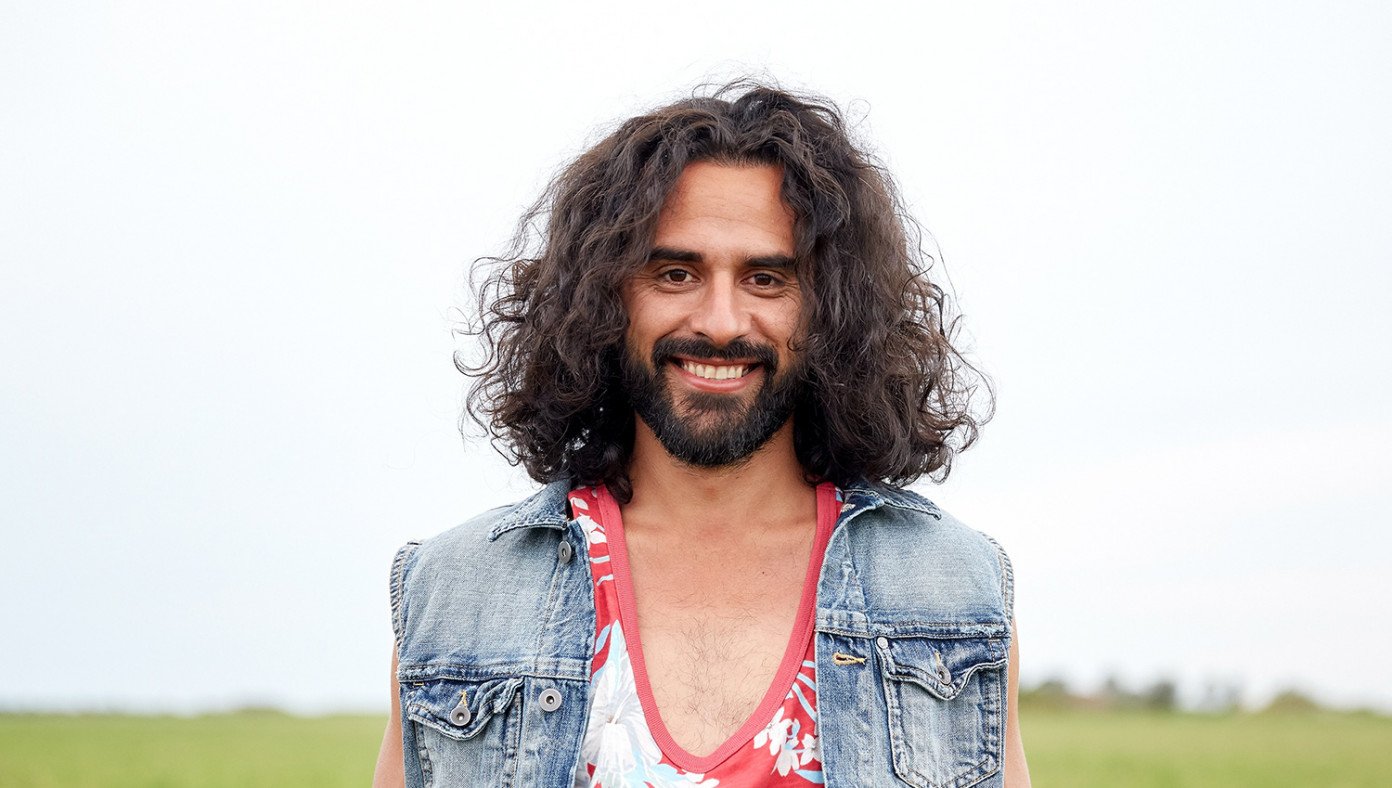 U.S.—The full effects of keeping the country shut down for such a long period of time are yet unknown, but a new report suggests that if the shutdown lasts much longer, disaster is looming.

“Just look at the facts,” said social scientist Dr. Bradford Quinn, the author of the report. "People are home without work and unable to get haircuts. If people are lazy for that length of time and with hair that long, that only results in one thing: hippies.”

Hippies were a blight on this nation that arose in the 1960s but were mainly wiped out by the industriousness and economic growth of the 1980s. But with the economy completely shut down, data now shows they could rise again, and many Americans are at risk of becoming hippies right now and don’t even know it.

Quinn listed a number of indicators that you could be turning into a hippie:

There is a known cure for being a hippie, but obtaining the cure is a problem at the moment. “The cure is to cut your hair and get a job,” explained Quinn. “But with the country shut down, the cure is inaccessible. At some point, the country is going to have to ask itself: Would we rather die or become a bunch of hippies? I think the answer is pretty obvious.”

Study: 84% Of Christians Show No Symptoms Of Following Jesus
Next Article 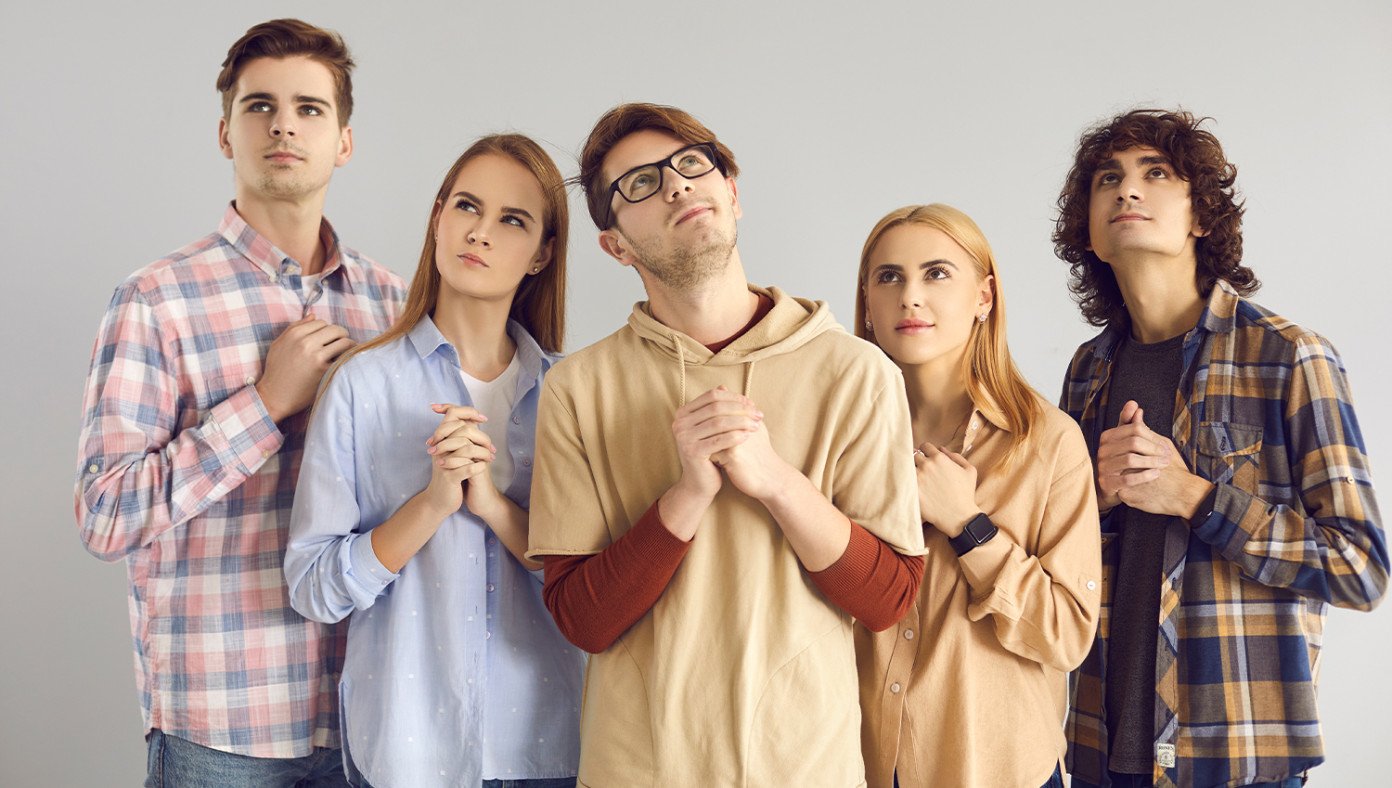 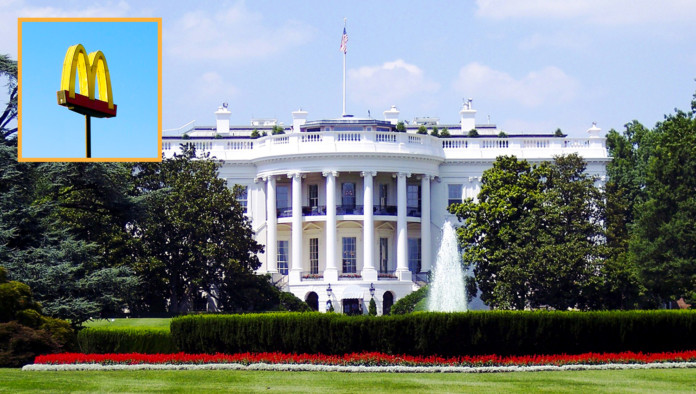 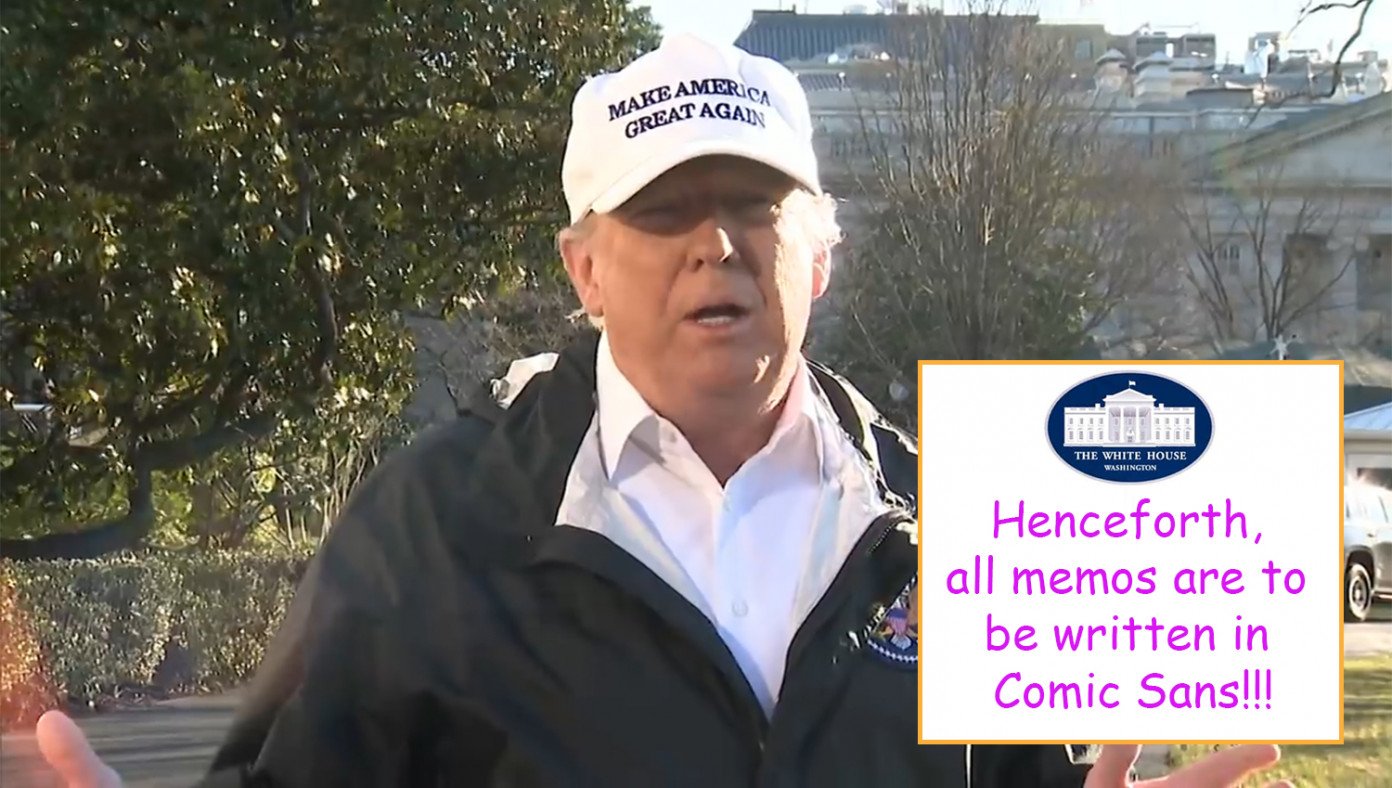