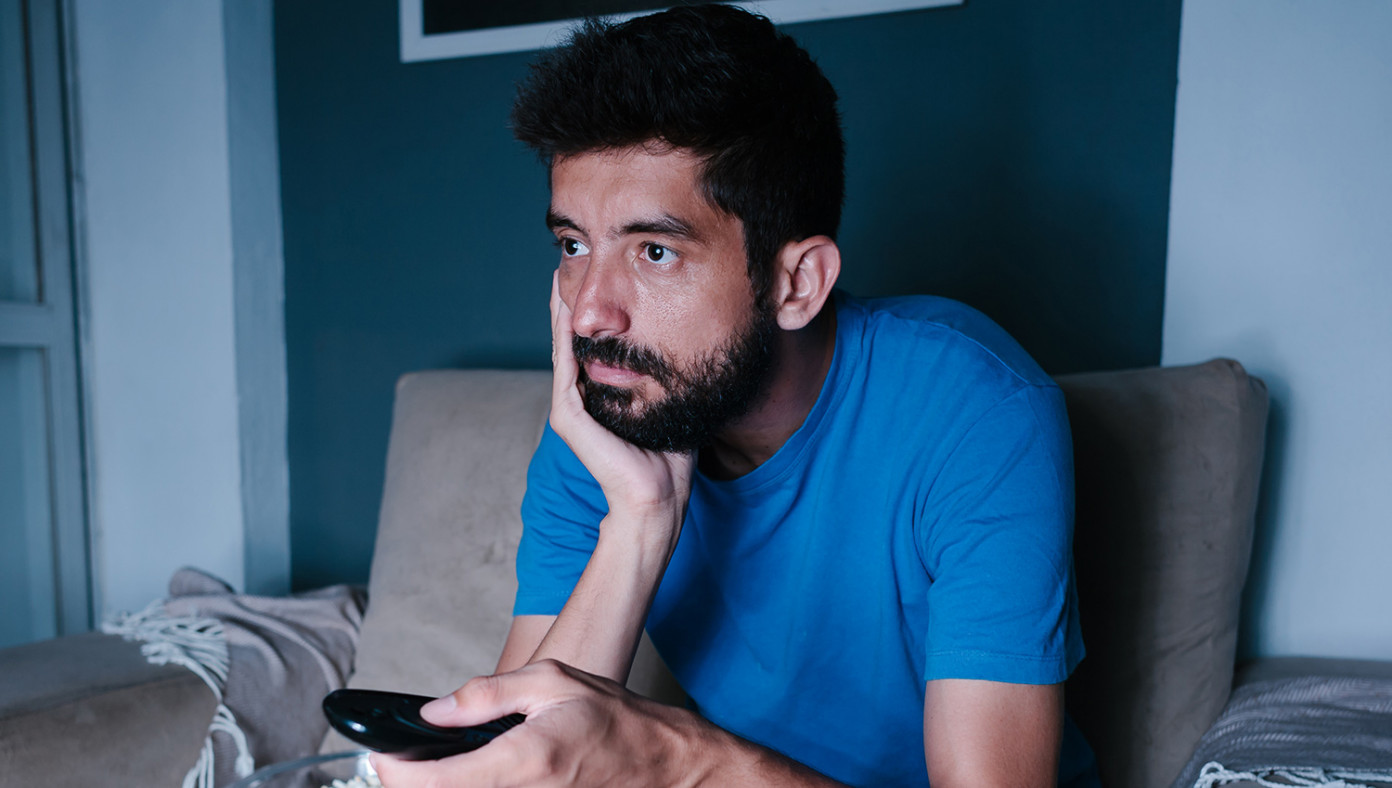 US—With the suspended or cancelled sports seasons, fans and media companies alike are desperate for content. ESPN is featuring tournaments of professional athletes playing video games with each other and basketballers playing remote games of horse. Classic games and championship series are being reaired on sports radio stations and networks around the country. The distress is getting intense, and, according to one study, some Americans are almost ready to settle for soccer.

Sports Illustrated surveyed its online users to gauge where the level of desperation is during this crisis. According to the results, 58% of American sports fans were “almost willing” to watch an entire soccer game if it were new content. This is a huge spike from the .7% that Sports Illustrated reported in a similar survey last year.

“You can only watch reruns and old highlights so much,” said one fan. “I need to see new games. I’m seriously close to being able to watch guys run around a field for an hour and a half and only score one goal. It’s that bad.”

While interest in the sport scored higher than ever, a slightly higher percentage of fans said they’d be more entertained by watching the grass grow on the soccer field than actually watching a game. 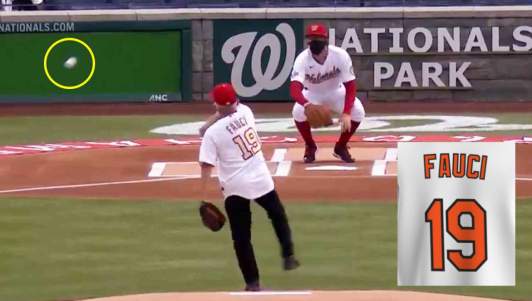 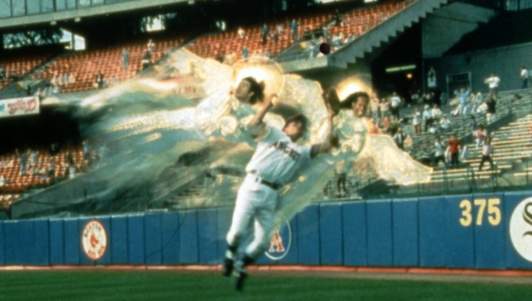 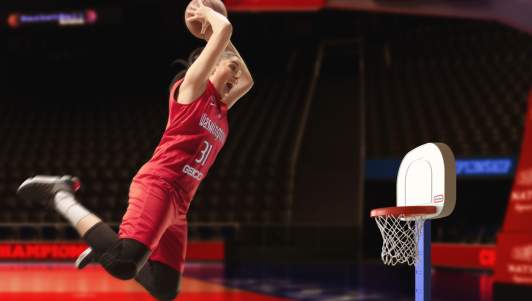 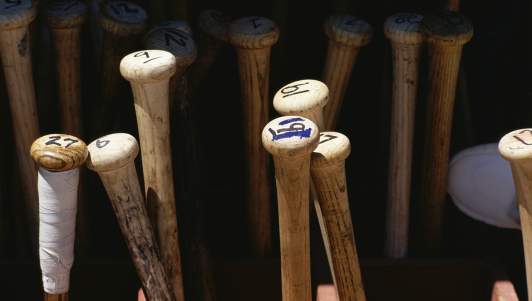 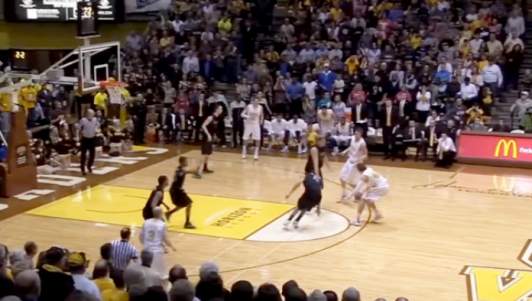