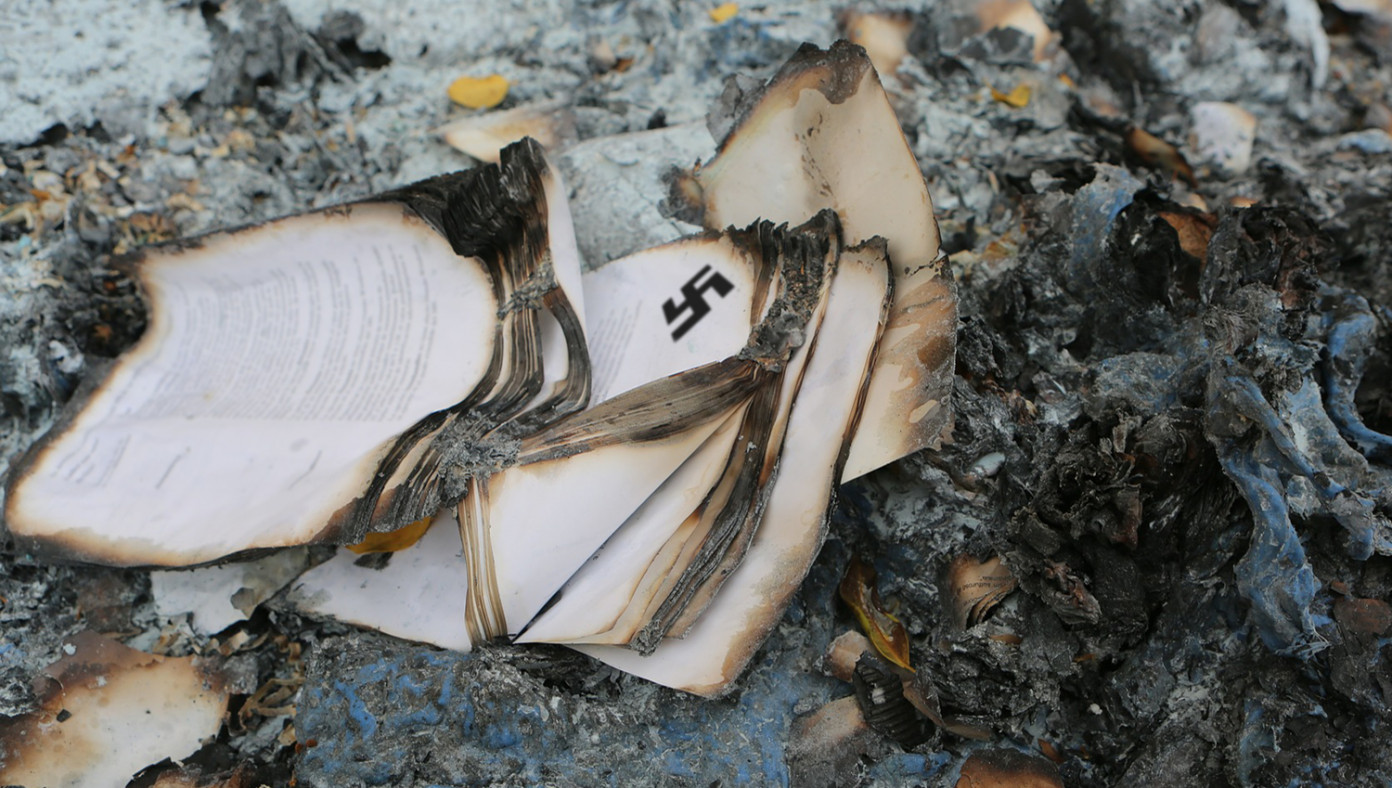 ARLINGTON, VA—Last night, members of the militant anti-fascist group Antifa raided the headquarters of the American Nazi Party and stole numerous books, pamphlets, brochures, and other propaganda from the vacant building. They later took the items to a bonfire in a remote area and began destroying the items one by one. They burned everything they had taken except for a Nazi party manifesto which they passed around and read with fascination. “This isn’t bad,” one member said. After reviewing the book, they ripped out the chapter on racism but decided to hold onto the rest of the book.

“We were burning the books a page at a time,” explained Antifa crowbar wielder Prentice Hanson. “Then I started flipping through it. Free health care, euthanasia, gun control, guaranteed jobs for all, racial quota systems… what the whaaaa? I had to make sure I was holding the right book!” Hanson asked his friends to hold up on the book burning while he read them a few passages from the manifesto to his now rapt audience. “They were eating it up. We all were,” Hanson said.

When the night came to a close, they ripped out a few pages about racism but agreed that overall they really liked the authoritarianism, socialism, wealth confiscation, holistic medicines, vegetarianism, and pagan spirituality the Nazis were into. Even some of the racist stuff they really enjoyed when they flipped it around and applied the ideas of master races to the oppressed races.

When asked if they would still call themselves anti-fascists now that they realized subscribed to the general concept of fascism, Hanson said, “Well, we are “Antifa”, not “Antifascist.” So you could say we’re anti-fa, pro-scism. We are only against part of fascism. Just the first two letters. Basically the racism. Other than that, it’s pretty cool.” Hanson said they had considered other new group names such as NAR (Nazis Against Racism) and NQNP (the Not Quite Nazi Party) but had not settled on any changes. 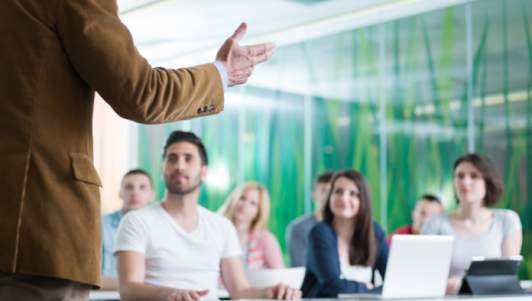 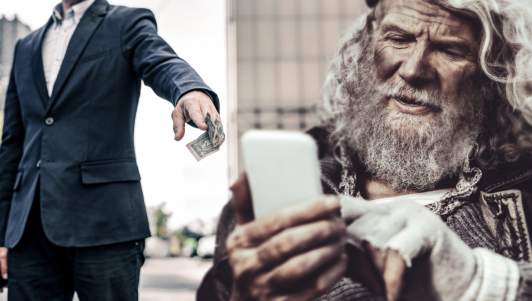 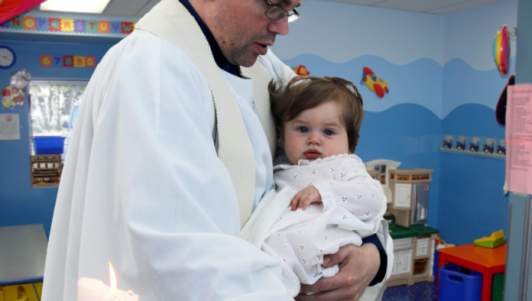 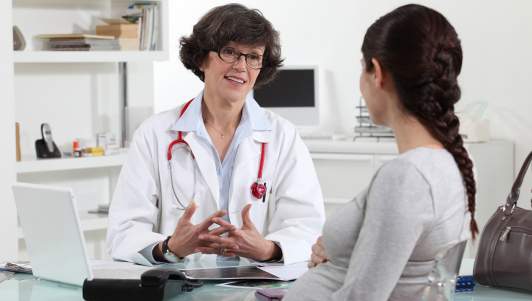