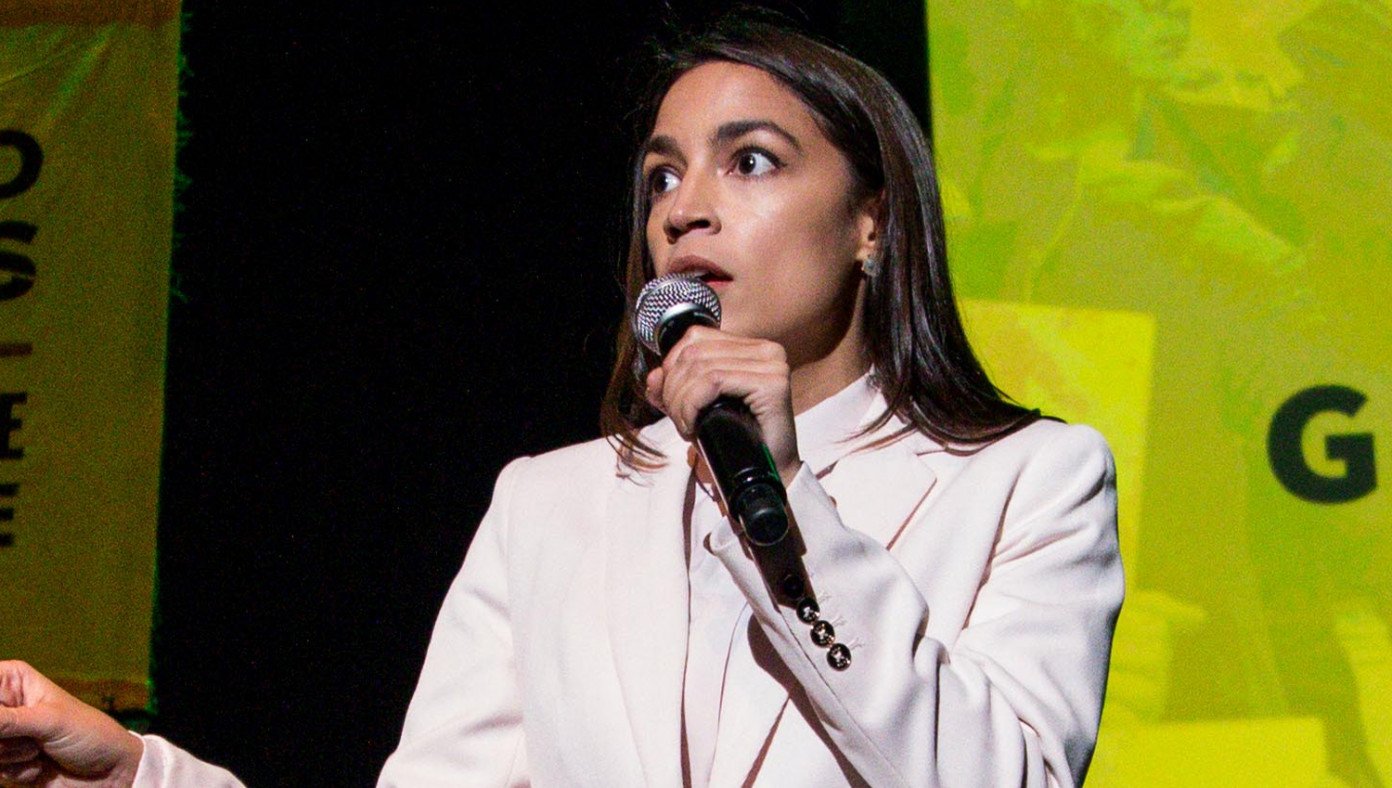 WASHINGTON, D.C.—In an attempt to raise awareness to the plight of people in impoverished places like Puerto Rico this week, Representative Alexandria Ocasio-Cortez made the claim that her abuela was actually killed in the attack on the Capitol on January 6.

"Not many people know this, but, like, my abuela was murdered by Trump supporters on January 6," she said. "She was manning a pillbox when we heard the enemy troops come charging in, machine guns blazing. Artillery cannons firing. Shells whizzing past my head. And blood. So much blood."

According to Ocasio-Cortez, her abuela fought valiantly, mowing down wave after wave of MAGA troopers. But finally, her gun overheated, and they were able to overwhelm her and beat her to death with a copy of Art of the Deal.

"ABUELA - NOOOO!!!" Ocasio-Cortez screamed, according to Ocasio-Cortez. "They'll pay for this -- they'll all pay."

The representative said her nightmares are still haunted by the sound of gunfire and mortar shells whistling in toward her position in a foxhole. "I still can't hear the sound of a garbage disposal without triggering my PTSD."

"We will forever miss you, abuelita!"

Trump Awards Self The Presidential Medal Of Not Committing Crimes 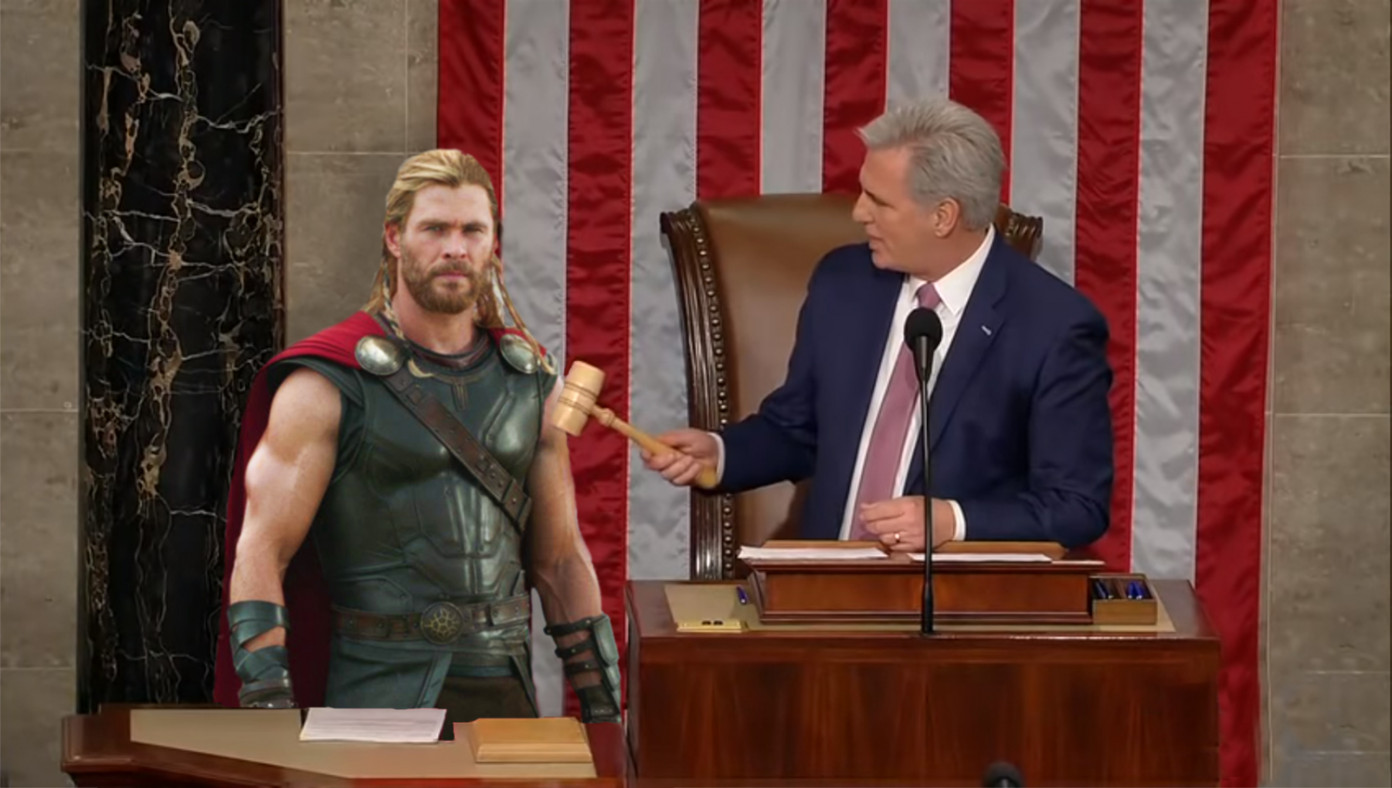 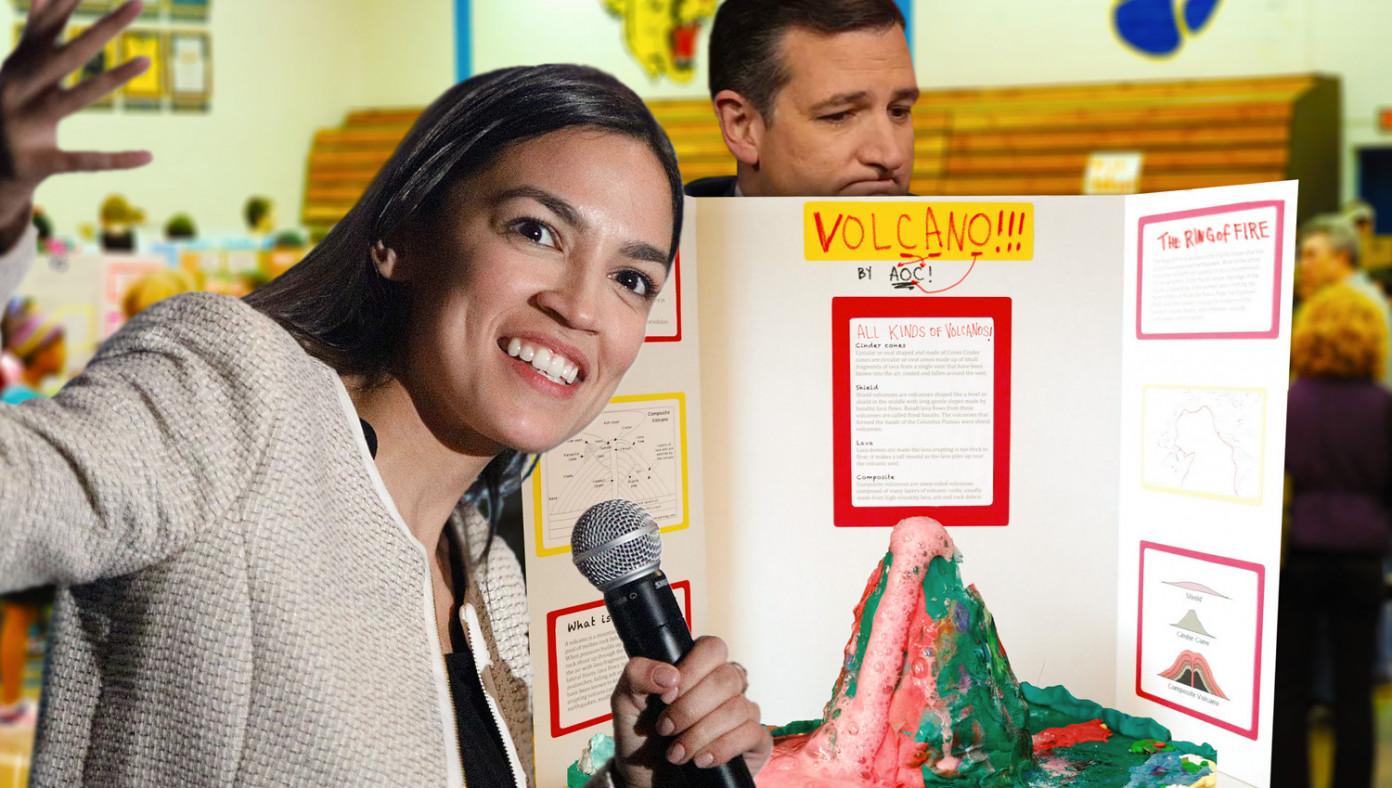 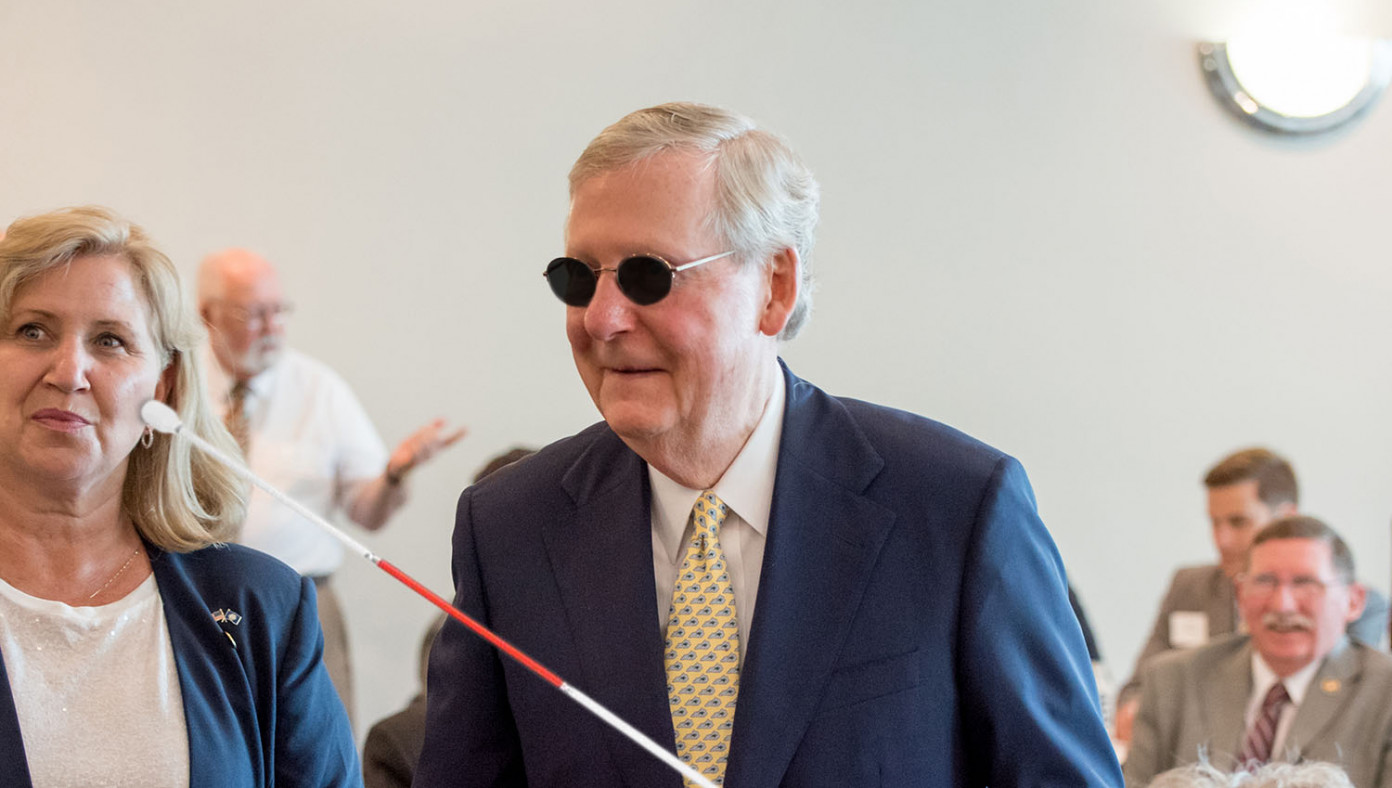