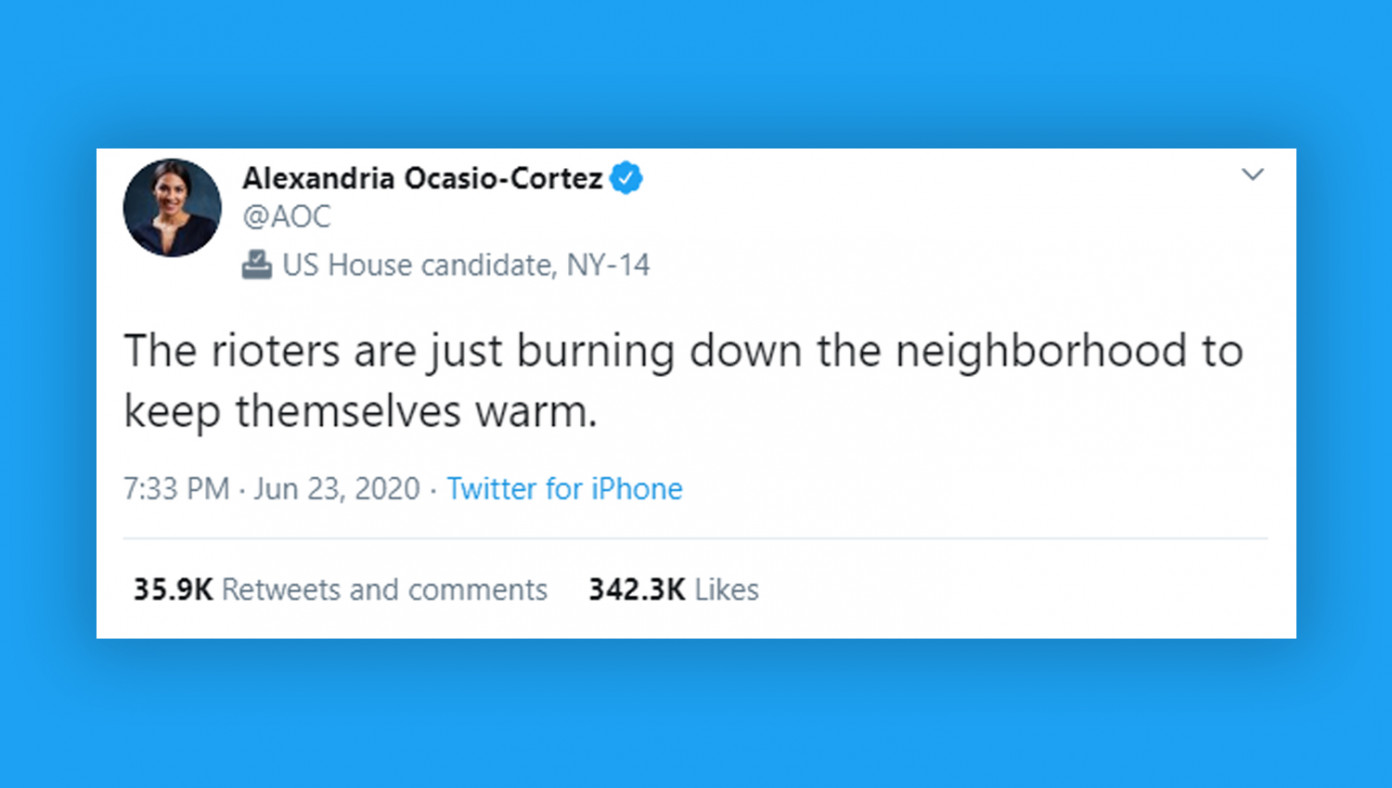 WASHINGTON, D.C.—Representative Alexandria Ocasio-Cortez has come to the defense of rioters who violently looted their areas and burned down black-owned businesses and homes, saying they were just burning them down to keep themselves warm at night.

Critics pointed out that violent riots driven by leftist ideology were dangerous and criminal, but Ocasio-Cortez fired off this epic clapback to shut down her haters.

"Thanks to capitalism, they could not afford their heating bills and had to warm up at night," she said. "This is the byproduct of poverty, which only happens in capitalistic systems. In socialist societies, there are no concepts like 'hunger' or 'inequality' or 'poverty,' because there is no 'food' or 'equality' or 'money.'"

Others pointed out that it was the middle of summer and it was unlikely that people really needed to run their heaters that much, but AOC was. NOT. Having it.

"Being too hot is just another flaw in the capitalist system," she said. "Look at utopian societies like the U.S.S.R -- you don't see people in Siberian gulags complaining about the heat."

If You Like Secular Things, Try These Christian Alternatives That Are Almost As Good
Next Article 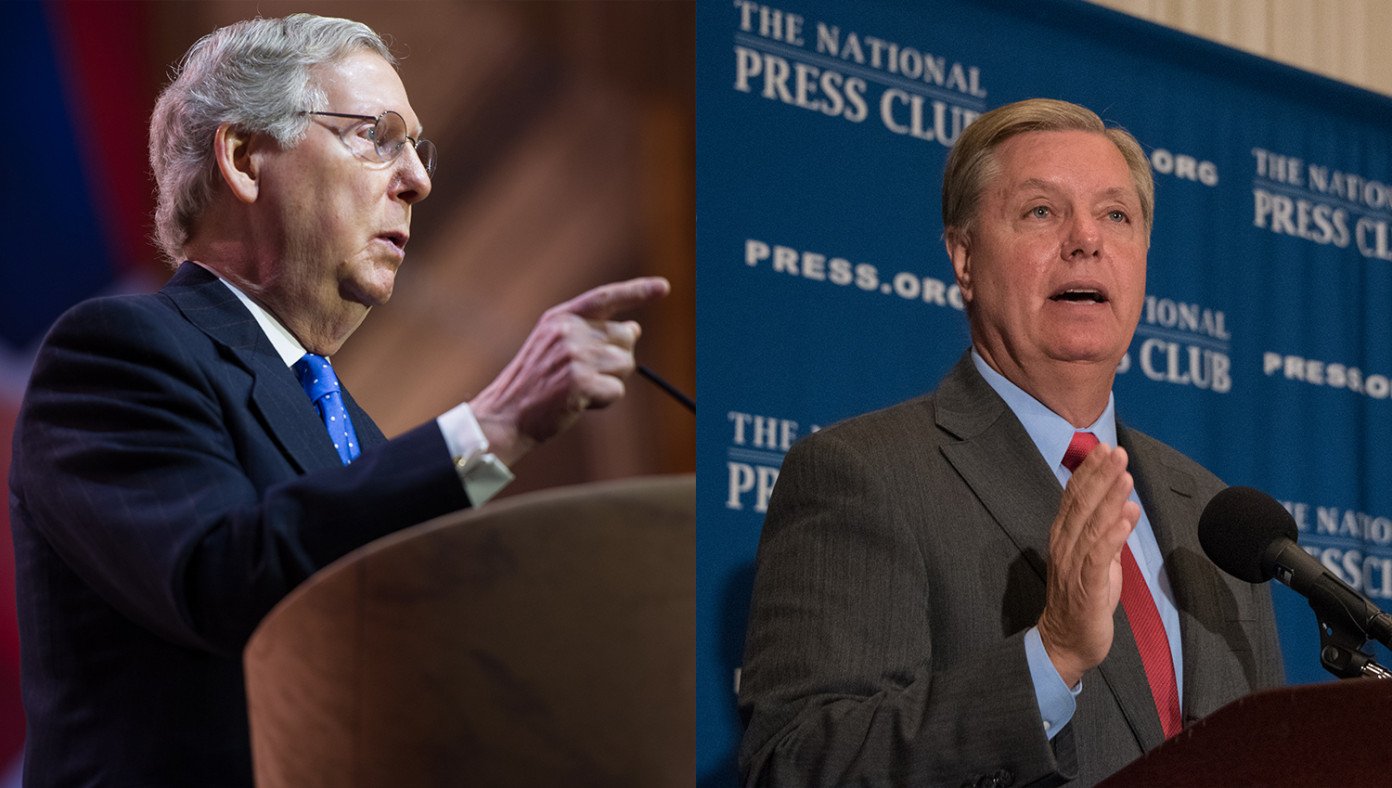 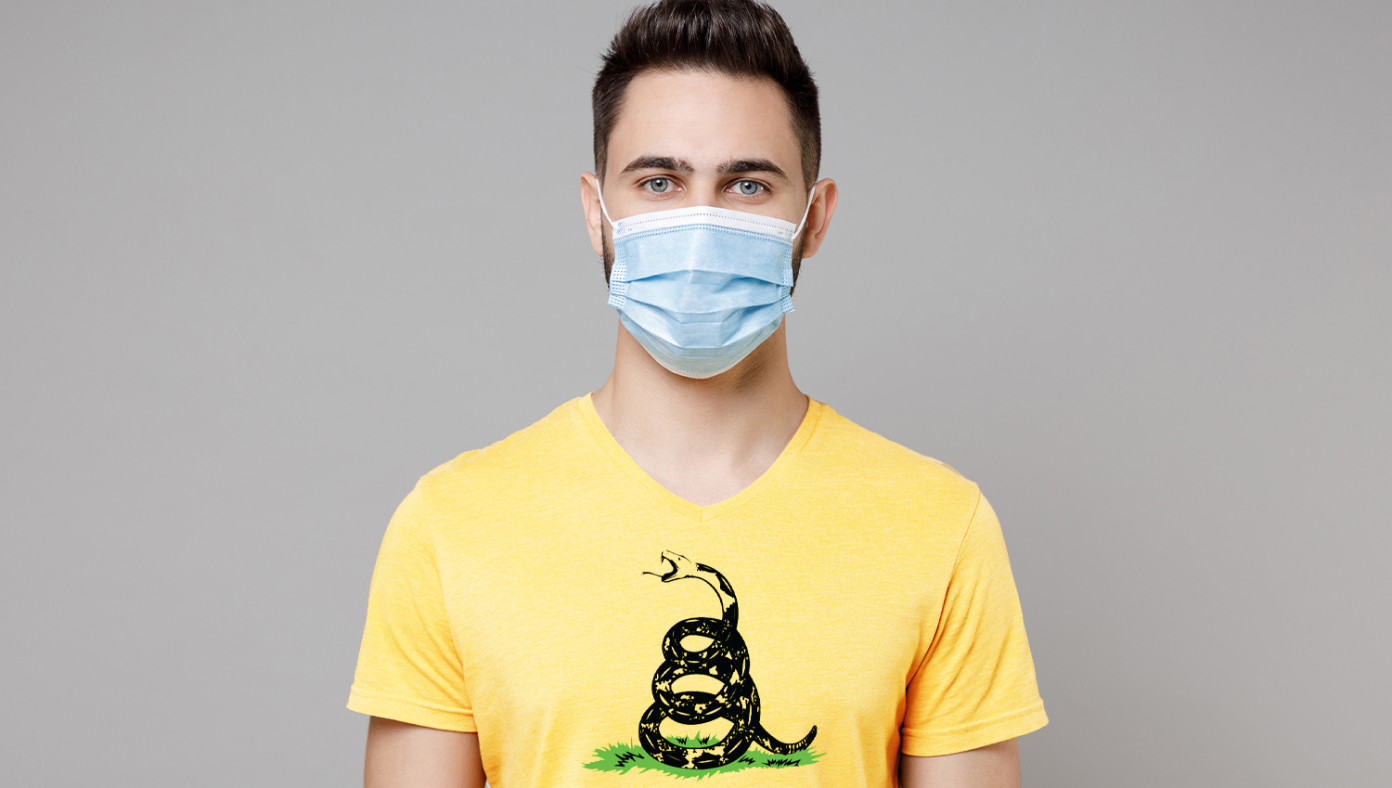 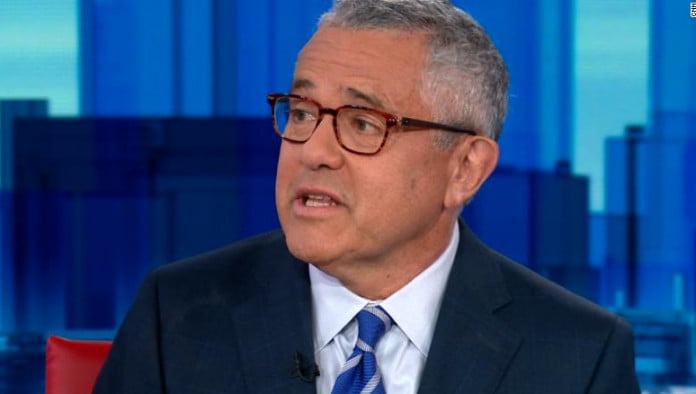