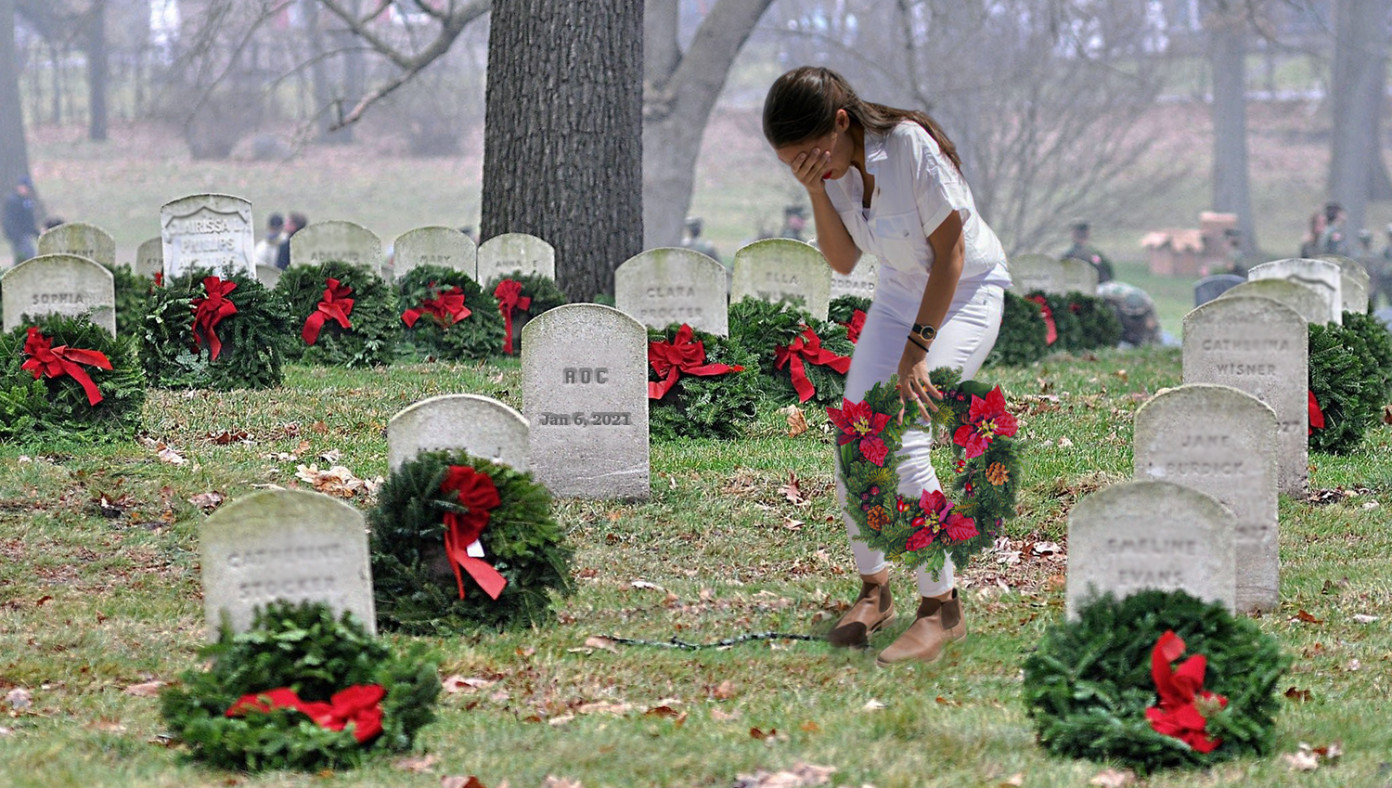 BRONX, NY—United States Representative Alexandria Ocasio-Cortez visited Woodlawn Cemetery this morning to grieve in quiet dignity at her own grave on the 1-year anniversary of her death on January 6. She was seen openly weeping and tearing her clothes by the photo crew she brought with her.

AOC, who was killed in the Capitol’s House Chamber by murderous Trump supporters, left a wreath where her body had been peacefully laid to rest. Though she made no official statements, eyewitness testimony claims she “looked mournfully off into the distance” as if contemplating the fleeting brevity of life.

“She just looked so brave and helpless,” said Jim Acosta from the scene. “I could see that she was clearly hurting. I don’t know how she gets up in the morning, especially since she’s already dead. What a fighter.”

Once her camera crew confirmed they had several good shots, she wiped her eyes, slowly walked to her brand-new Tesla, and drove off—leaving a crew of professional mourners in her wake.

Visitors to the cemetery are advised to socially distance and mask up while mourning the loss of America’s greatest congresswoman. For those mourning remotely, a contribution can be made to AOC’s 2022 campaign.

There are 277 comments on this article. 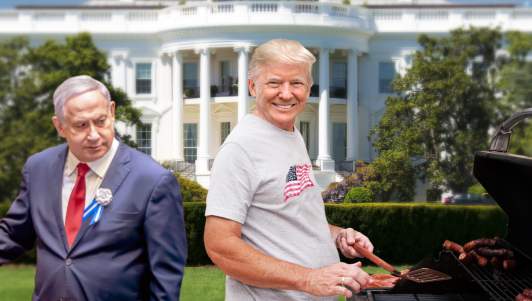 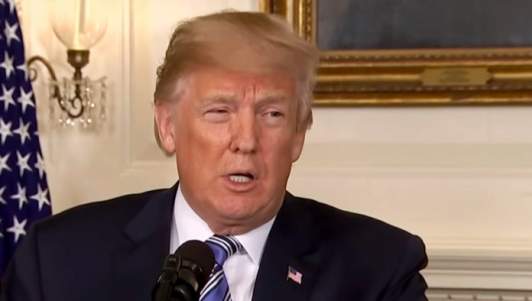 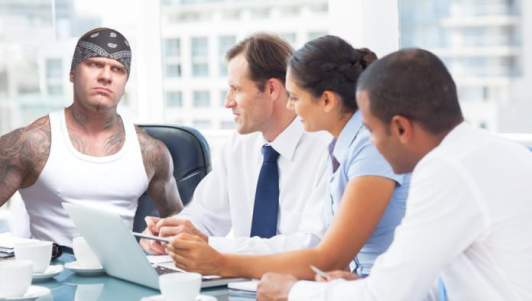 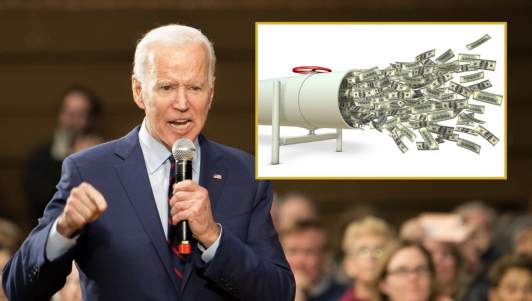 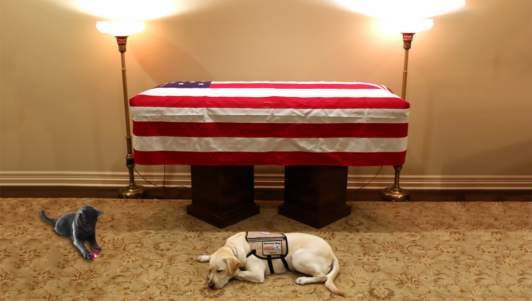