"George H.W. Bush: he wasn't Adolf Hitler, at least that we know of," the headline published to AP's social media accounts read. The linked story had more kind words to say: "Bush did not appear to actually be Adolf Hitler, despite much work on our part attempting to corroborate these accusations. He also was not Genghis Khan or Charles Manson, as far as we can tell."

The story quoted people who had great respect for the former president, even though they disagreed with him. "Although we didn't see eye to eye on politics, I'll go so far as to say that he did not seem to Satan," said one political rival. "I mean, who really can say? I guess I don't know for sure. But I never saw horns or a tail."

AP was forced to pull the headline claiming Bush wasn't Hitler after leftist commenters loudly complained about its inaccuracy.

Frightening Rise In Anti-Semitism Blamed On The Jews 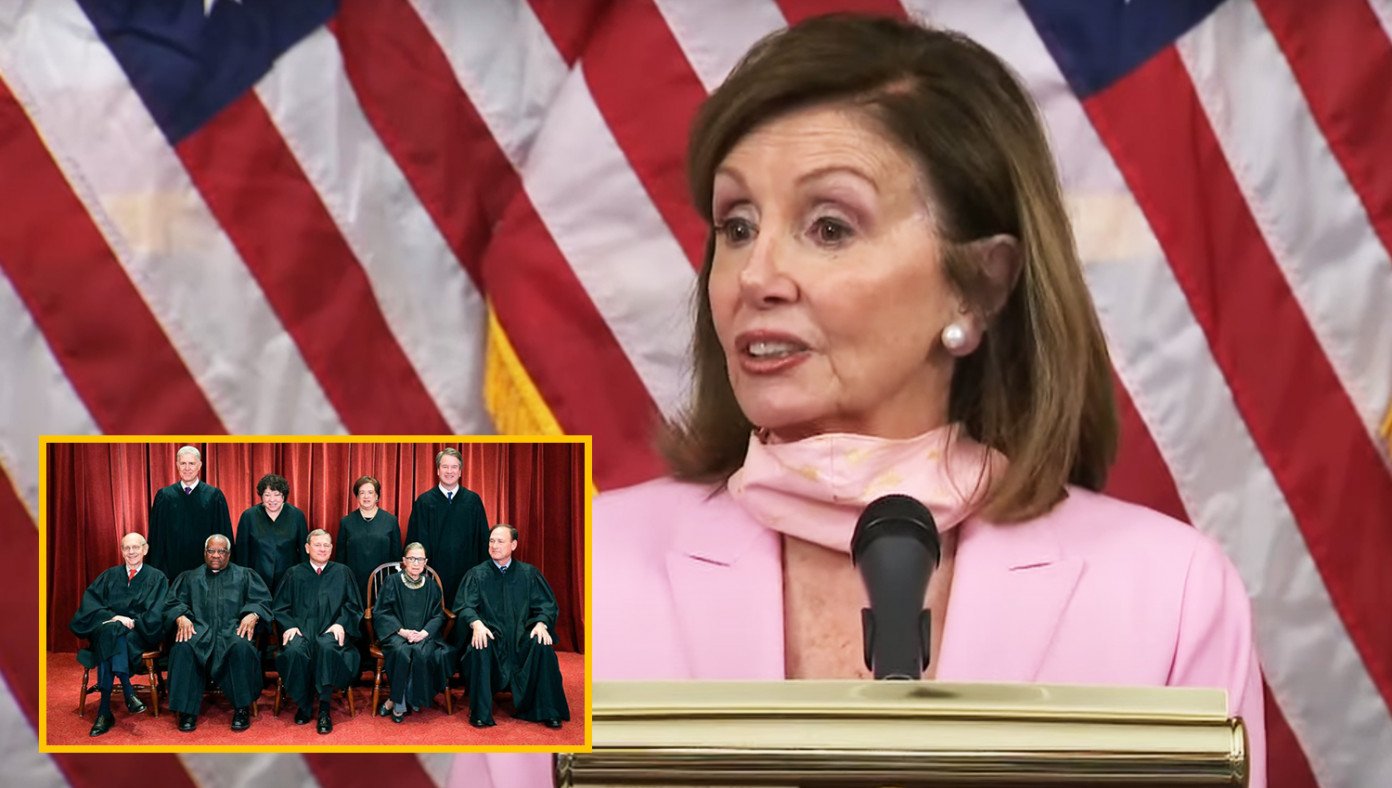 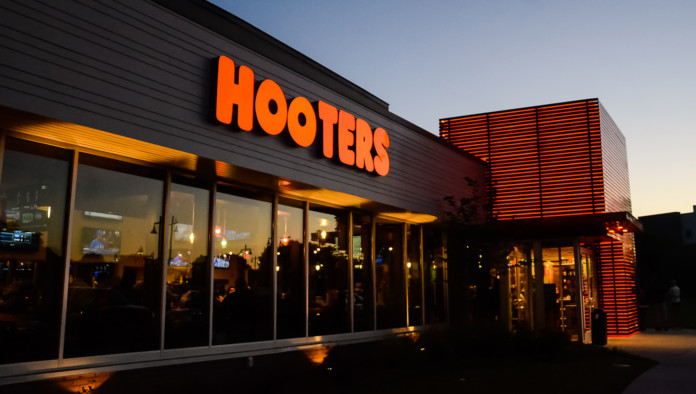 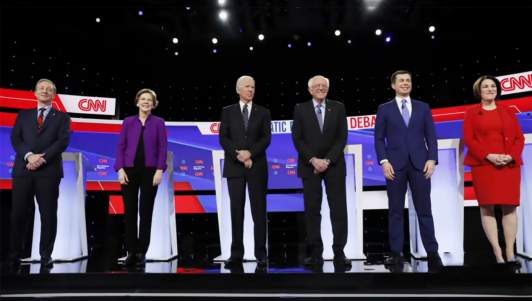 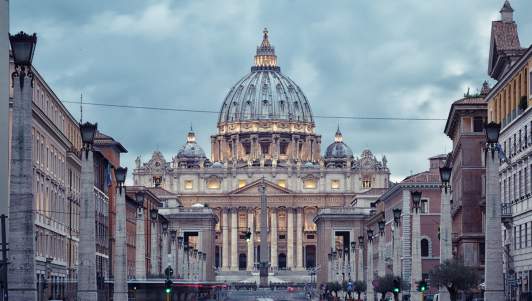 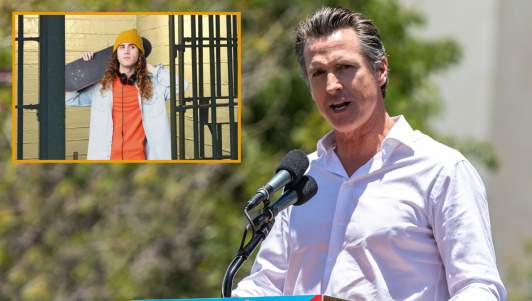 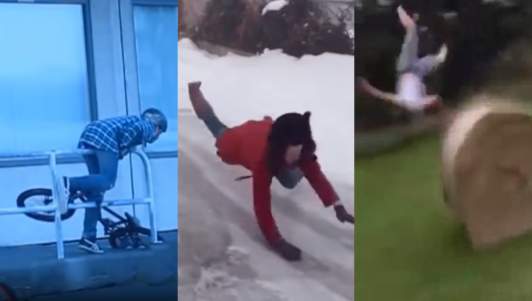 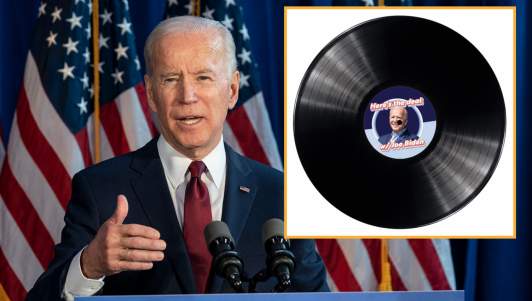 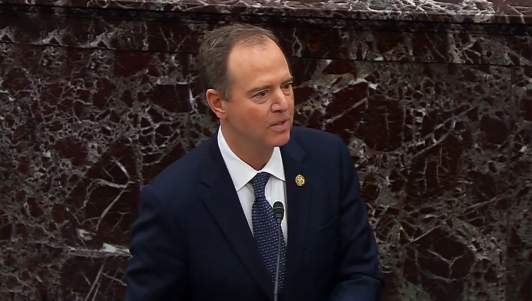