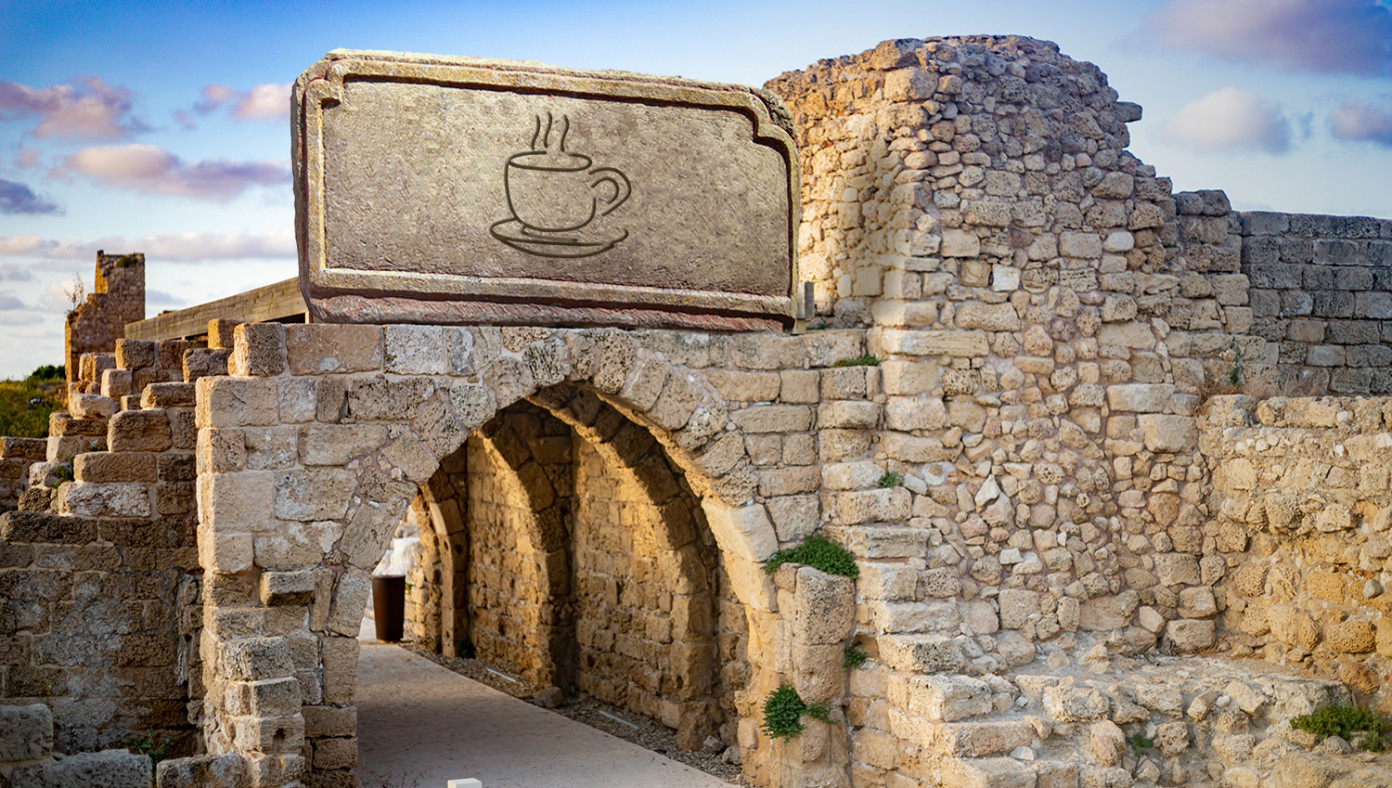 ISRAEL—The Times of Israel has released stunning new pictures from Galilee, where archaeologists have discovered the hip coffee shop where Jesus conducted small group meetings at the start of his ministry. Based on evidence from inscriptions, remains, and preserved scrolls found at the site, the establishment was called "Hebrews Coffee" and was well-known as the coolest hangout spot for devotions and prayer in northern Israel.

"You cannot overstate how instrumental this place was in getting Jesus' ministry off the ground," said archaeologist Azir Haddad-Dan, leader of the excavation project. "Evidence has revealed that Jesus knew the owner of this place, who was totally cool with Jesus pushing 3 or 4 tables together so all his disciples could gather around the Torah for some study and sharing time. Everything about this place was first-class."

Workers at the site also uncovered a stage in the corner of the dining area, where smooth jazz instrumentals of David's imprecatory Psalms were played live on the harp and lyre. Dining options are said to have included fig toast, unleavened bread, and the smoothest coffee in existence.

One curious find was a "Samaritans Not Allowed" sign that hung where the front door used to be. Curiously, the word "Not" was crossed out by someone, possibly by Jesus himself.

"This is a revolutionary find," said Haddad-Dan. "We hope this might lead us to the first hookah bar where Jesus conducted his first study on Biblical manhood." 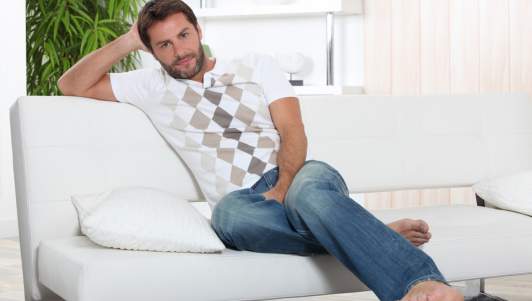 Church
Under Pressure To Join Small Group, Church Introvert Insists He's Already In The Smallest Group Of All

Church
The Babylon Bee Guide To The Church Worship Team 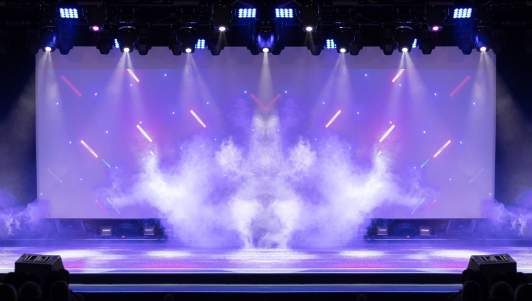 Faith Tips
7 Easy Ways To Spruce Up Your Church Stage 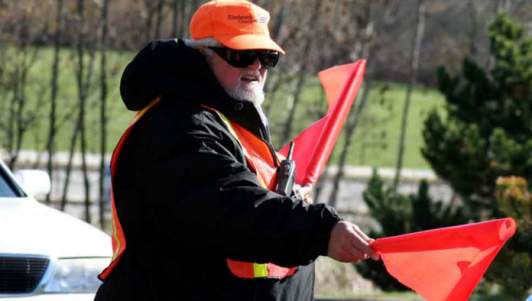