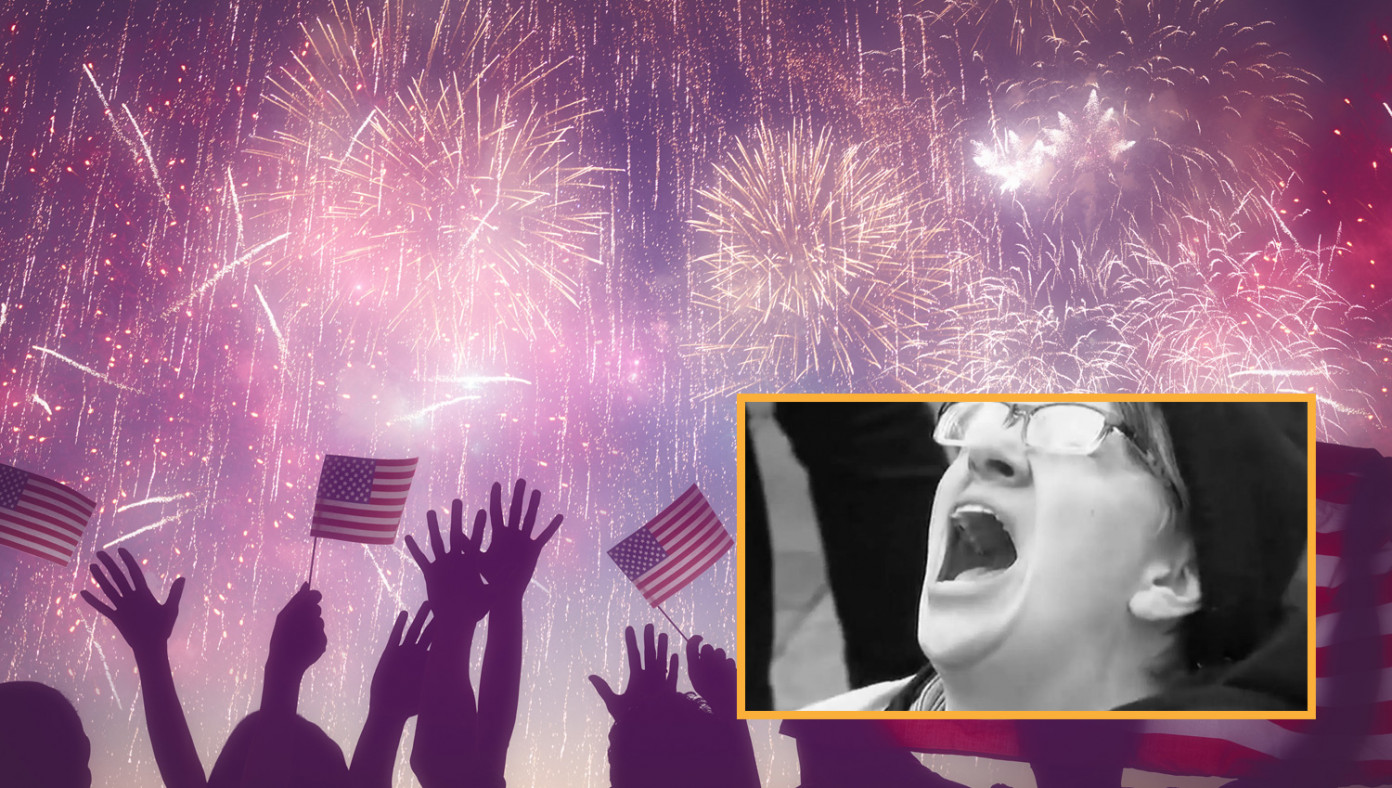 U.S.—America, it's time for a little humility. We know just last month it was all "dance in the streets wearing leather outfits" and "Love is love" and "Pride this, pride that." Well, that was then and this is July. The fourth of July is upon us and the time for pride has passed. As we look back on the day this country gained its independence, we must suppress any sort of patriotism, gratitude, dignity, or joy. This is a time for shame, wailing, weeping, gnashing teeth, sackcloth, ashes, and horror.

Fact: you should be literally shaking, America.

A lot of people say they are proud to be an American. Well, that's incorrect and offensive. Pride belongs to the LGBT and a bunch of other letters now, none of which stand for American (and all imply a strong adherence to socialism of course). To take pride in something other than being gay is itself cultural appropriation of gay pride. That's despicable. Don't do it. The rainbow and pride are not yours now. Let them go. You don't deserve them.

Instead, shame. If there are parades, let them be parades of deep and violent regret. If there are to be fireworks, aim them at your own disgusting suburban homes. If there are to be hotdogs on the grill, at least make them vegan so that nobody enjoys themselves. There should be no joy. Not in a country as awful as this one. A country so horrible that it elected literally Hitler to be president multiple times. Weep America. Crumble to the floor.

Pride month is over. This is shame on you, America month. May you toss and turn in bed and cry out for the next thirty-one days. Scream into the sky. Punch yourself in the face. Look in the mirror and scold yourself. Look up at the American flag and wag a shameful finger at it. Scold it.  Berate it. Do the right thing. 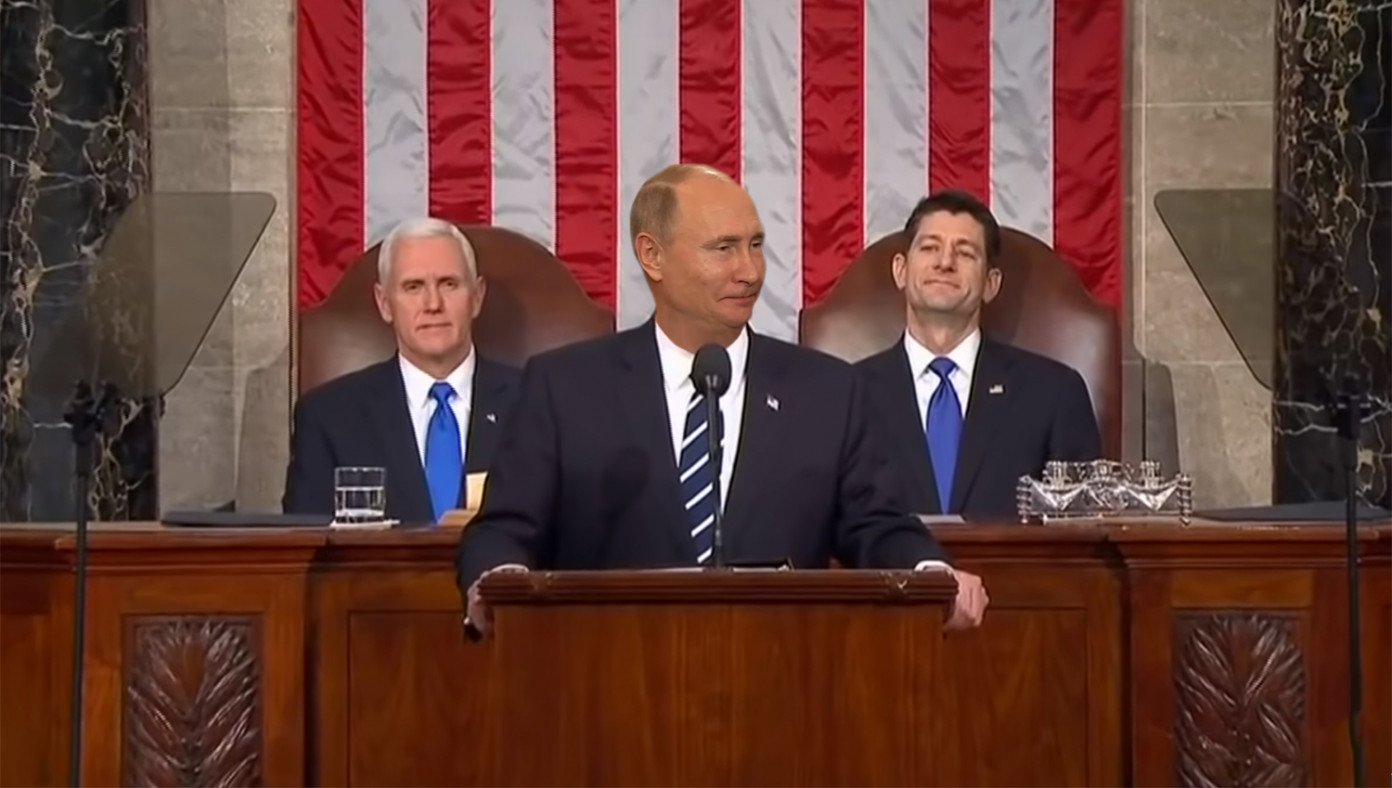 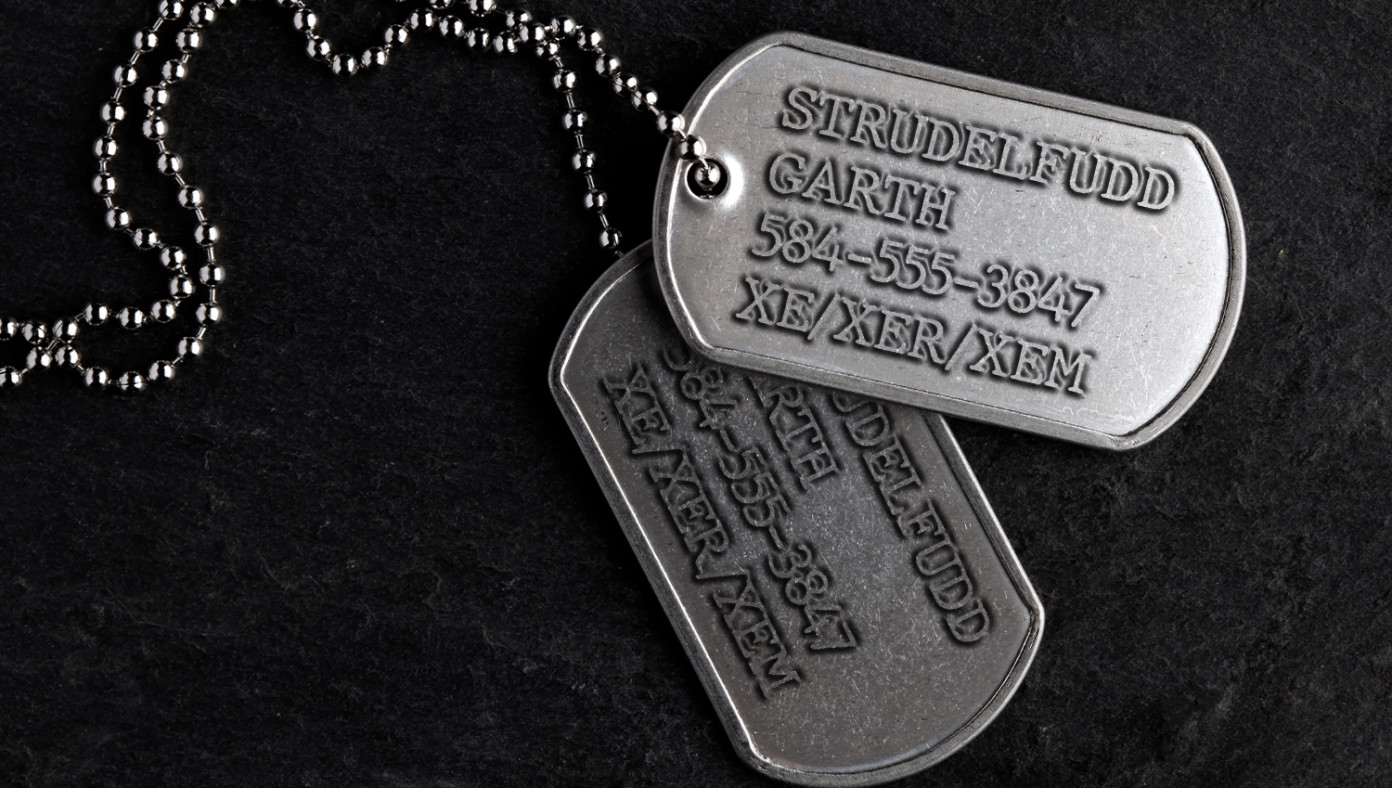 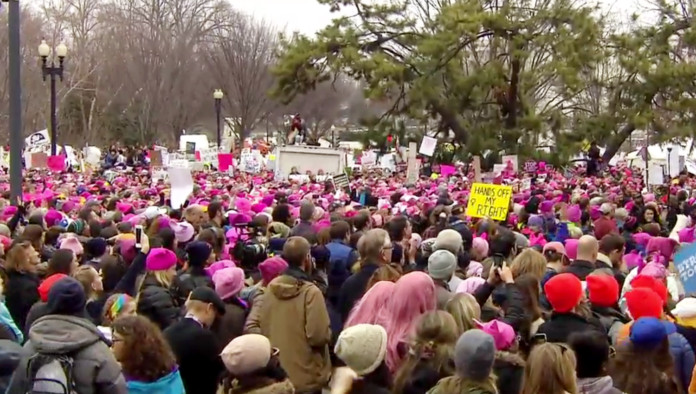