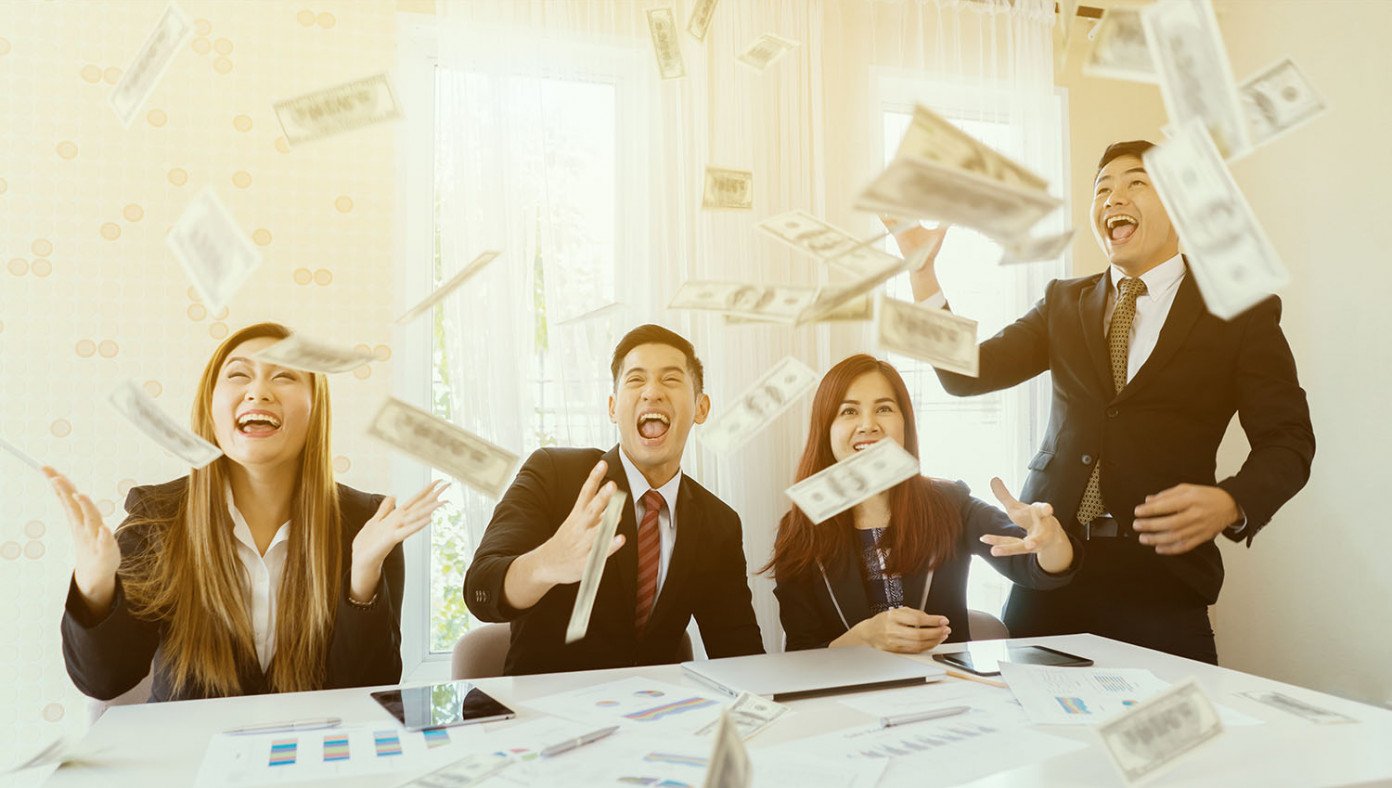 U.S.—There is a long-successful narrative about race in this country: Racism of the past has led to structural racism, which keeps minorities from being successful. It seems really, really true, but one group continually causes problems for that narrative: Asians.

Asians in the U.S. have faced terrible discrimination in the past and continue to face discrimination today, and yet they continue to do even better academically and financially than white people -- the bad race that oppresses everyone. Woke activists are trying to put an end to this with a campaign urging Asians to be less successful so the simple racial narrative can prevail.

“It’s really inconsiderate,” said activist Howard Morrison, a white person who prides himself on caring more about racial issues than even most minorities. “No minority is supposed to be able to succeed until all white people learn to check their privilege. If minorities are successful anyway, it gets harder to guilt white people and just makes things more difficult for everyone.”

The new campaign is called, “You’re Not Allowed to Succeed Yet.” It’s specifically aimed at Asians but also applies to any minority doing well before structural racism is ended. The campaign has a phone number to report any successful minority, who will then be educated on how important it is that minorities wait for white people to fix things before any of them do well. A number of top universities have already signed on to the campaign and are helping out by limiting the number of Asians they admit.

Stubborn God Still Refusing To Change With The Times
Next Article 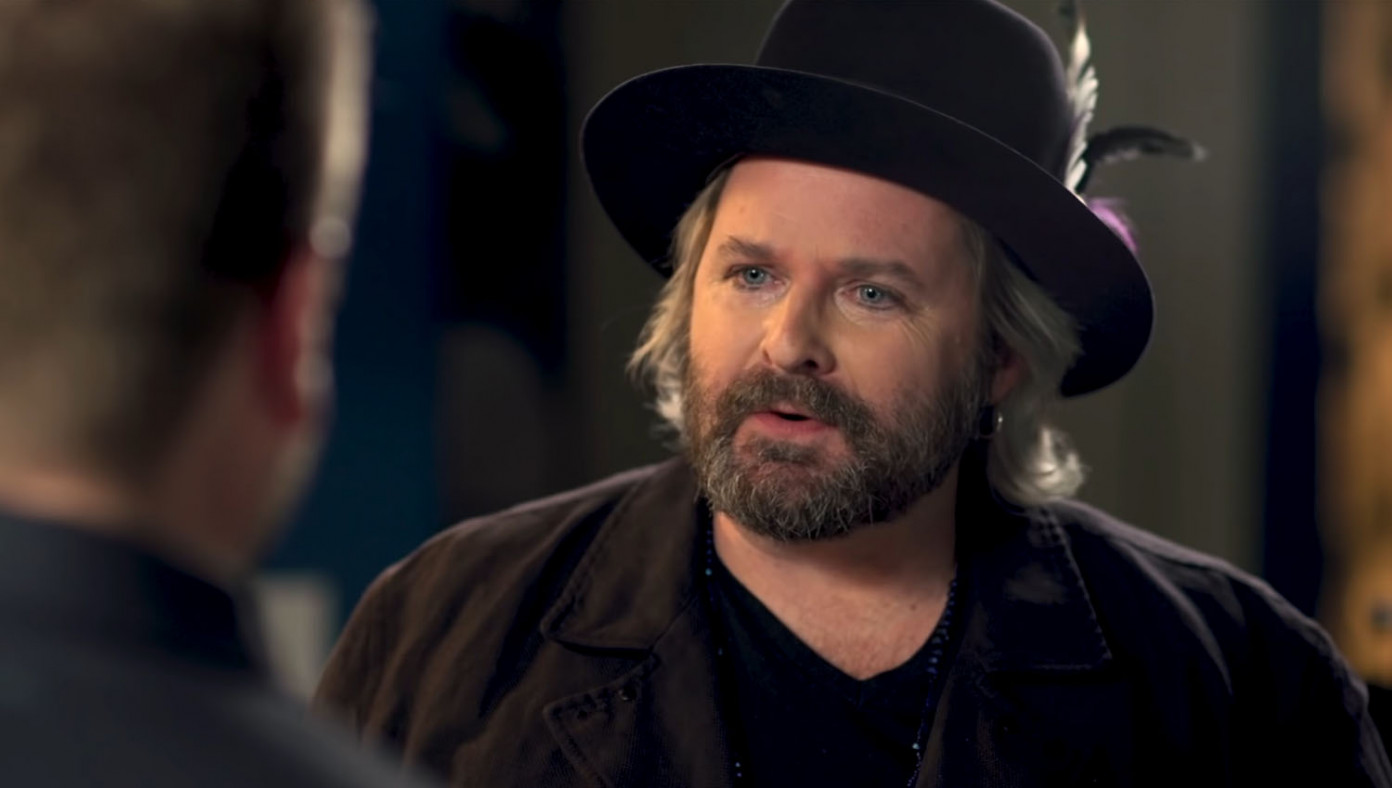 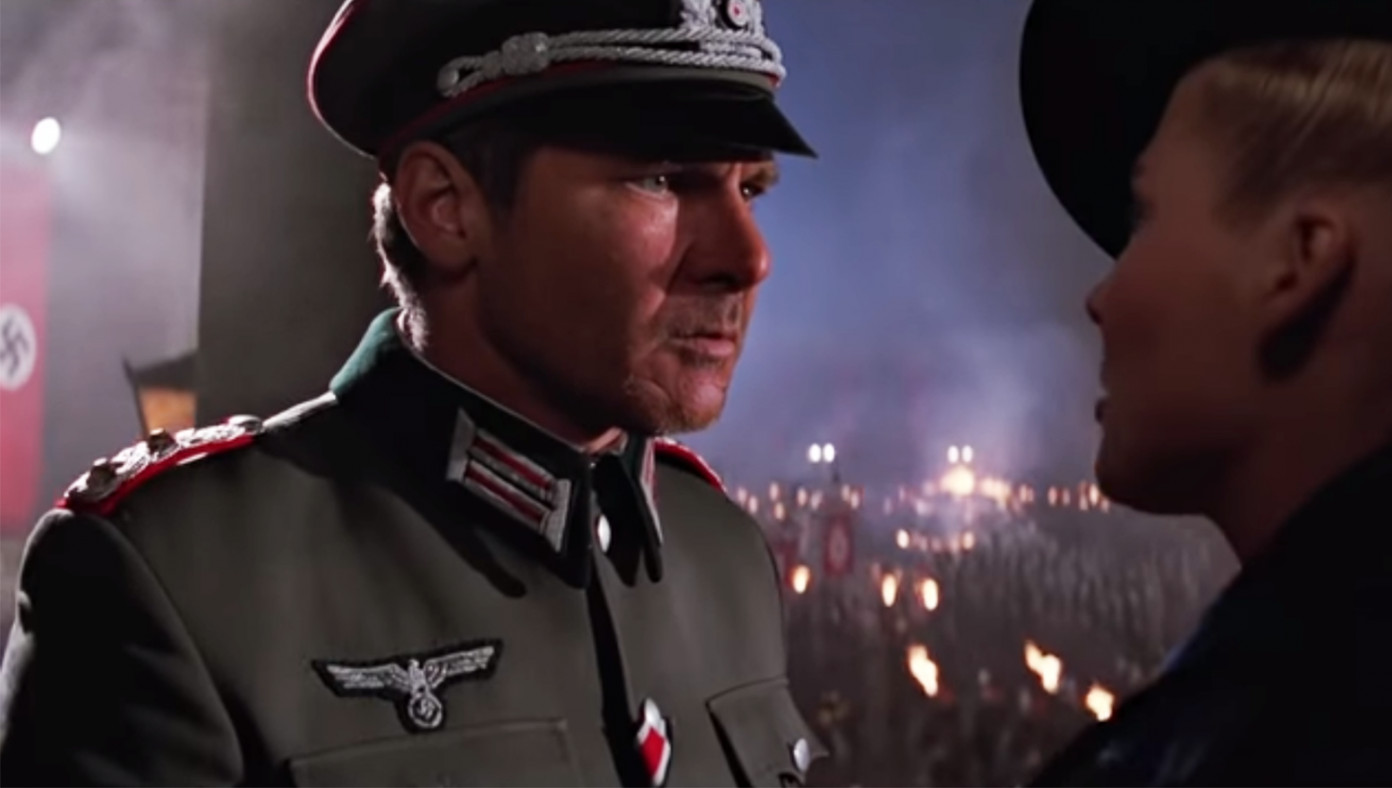 Opinion: God Does Not Exist, And I Hate Him So Much That I Will Devote My Entire Life To Destroying Him