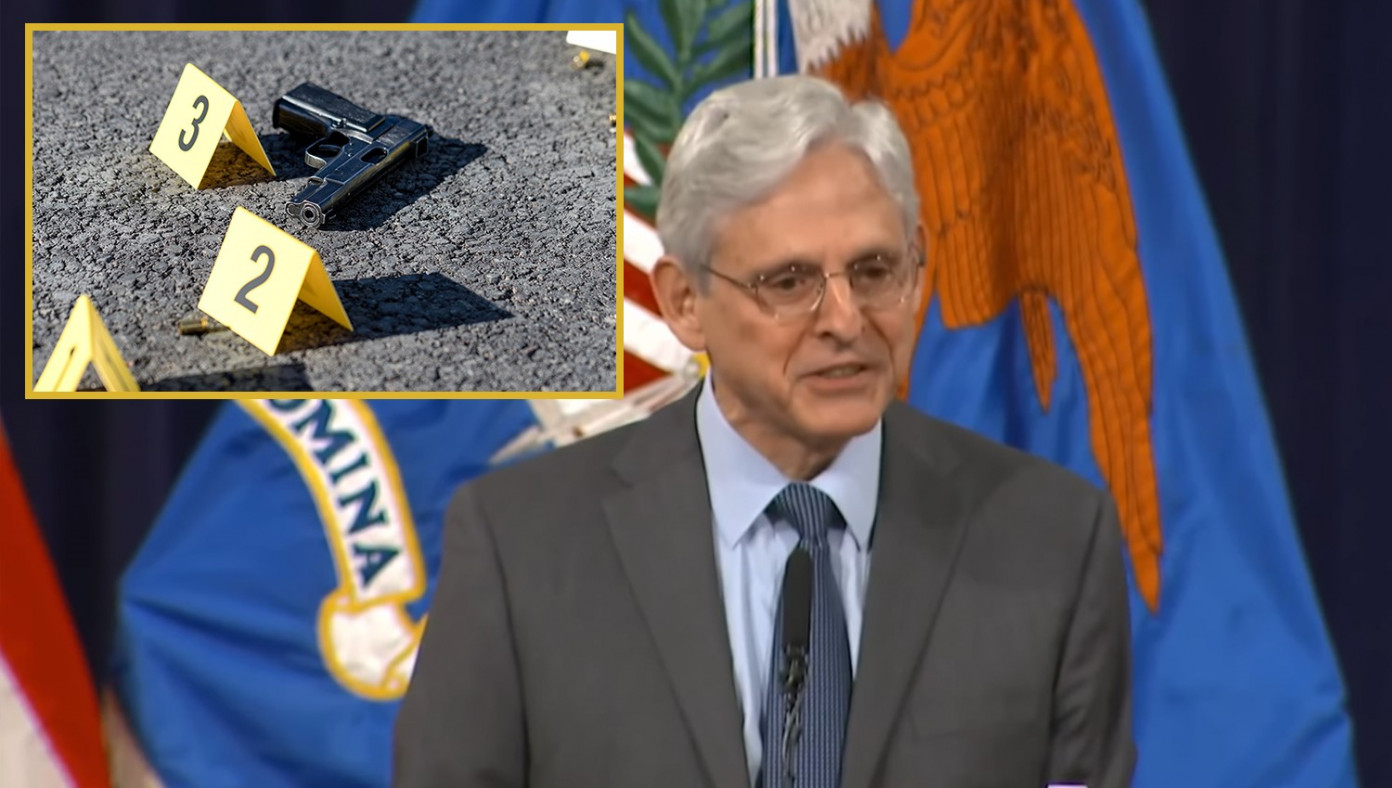 WASHINGTON, D.C.—In a move to save tax dollars, U.S. Attorney General Merrick Garland has replaced federal executions with bus tickets to Chicago. The move received praise from both sides of the political aisle, as a $60 bus ticket per inmate will free up millions to be spent on more important issues like funding a border wall in Egypt.

Chicago’s Mayor Lori Lightfoot praised the decision to free those poor, innocent federal criminals into the peaceful bastion of Chicago, where there has been no violence during her tenure. Then, speaking louder in order to be heard over the gunfire, Mayor Lightfoot clarified that the bodies of gun victims piling up around them were the result of racism.

When a blood-soaked reporter stated, “Ummm, what,” Mayor Lightfoot justifiably accused him of racism and sexism. 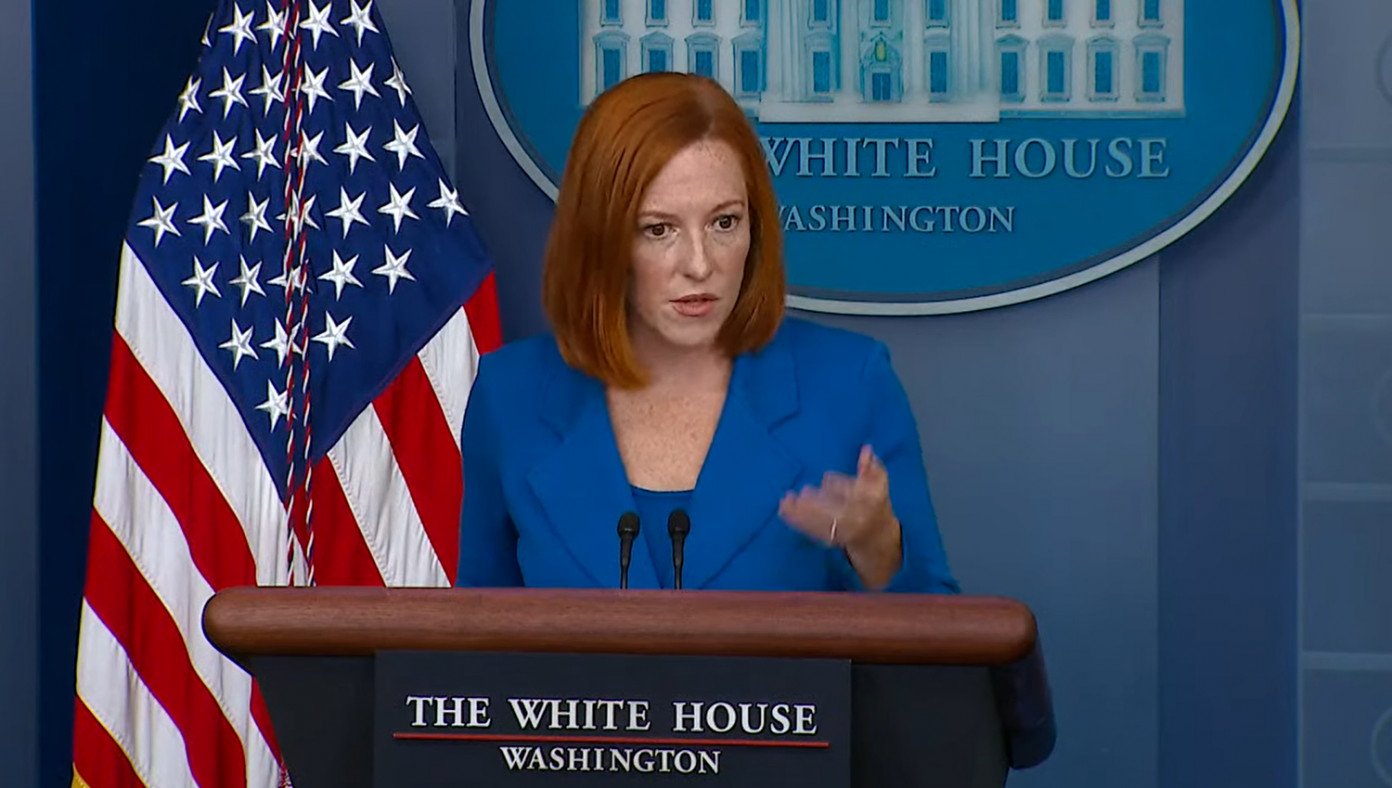 Psaki: 'A Record 331 Million Americans Have Not Been Abandoned In Afghanistan'