Oops! Talk about a faux pas! ?

A family friend of the Pipers said John immediately tried to unlike the post, but accidentally changed his “like” into a “love” reaction, making things that much worse! Come on, Pipes, get your act together, lol!

After fumbling with his MacBook Pro for several minutes, good ol’ JP finally managed to get rid of the like, but just a few minutes later, accidentally liked one of Brian McLaren’s old posts from 2011! Classic Piper!

And hey, let’s all join him in prayer that Rob Bell didn’t see that accidental like. 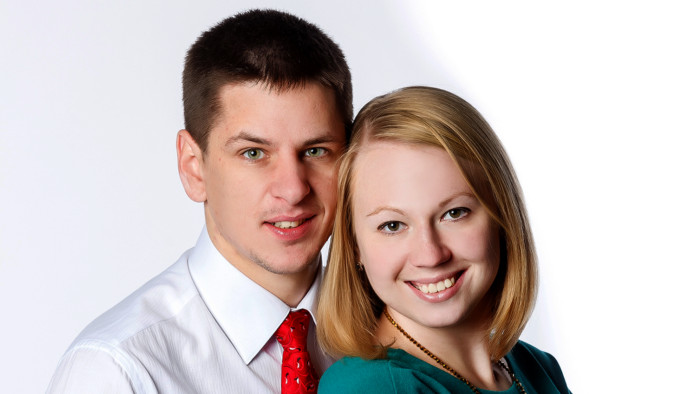 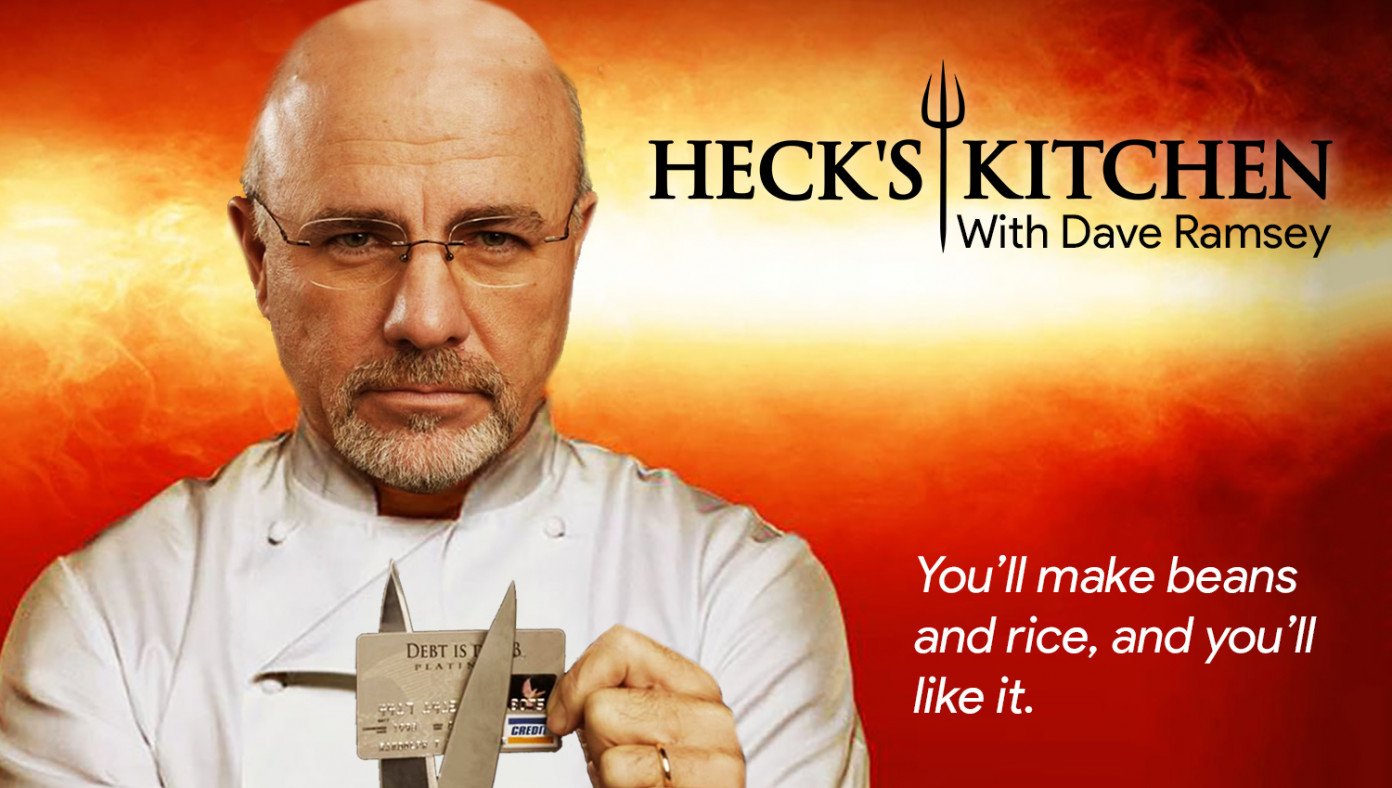 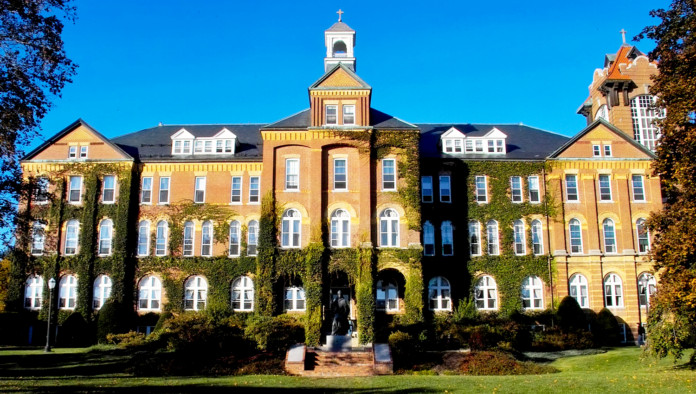 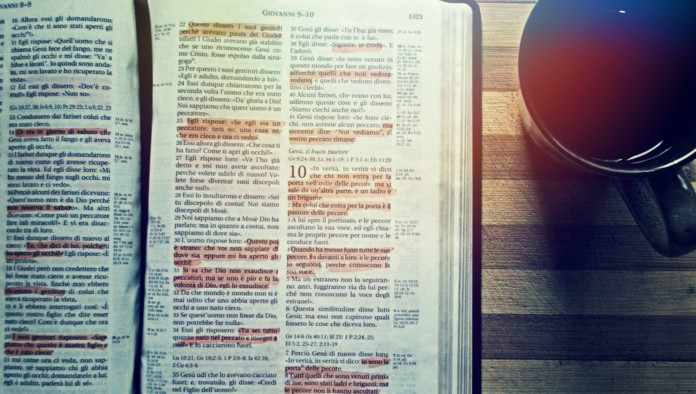