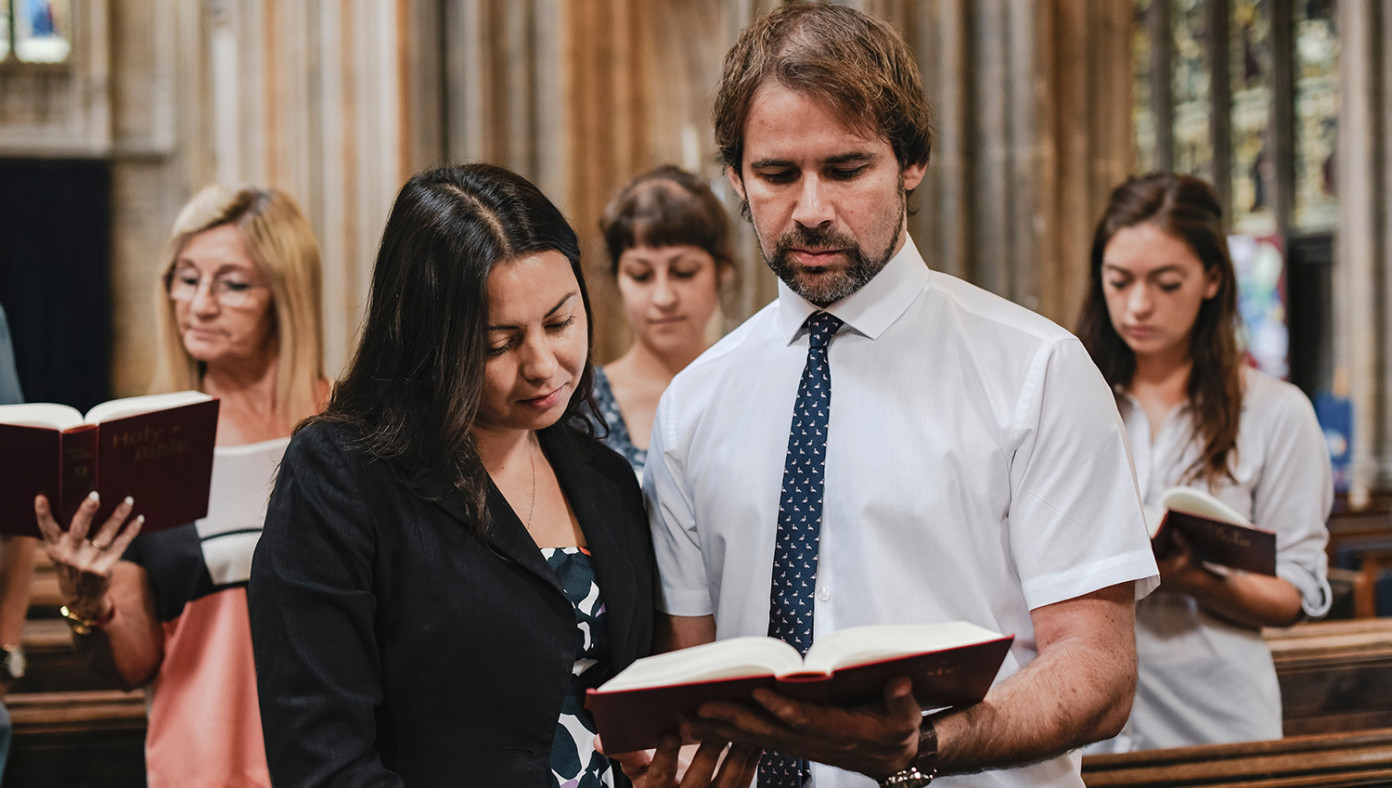 “Satan has his evil influences everywhere nowadays, including our Christmas hymns,” said Pastor Buster Johnson while editing piles of sheet music lyrics with a black marker. “Vigilance is key.”

Johnson pointed out additional lines from the beloved classic that required editing:

Following the performance of the heavily edited Deck The Halls, the congregation then sang Have Yourself a Biblical Little Christmas. 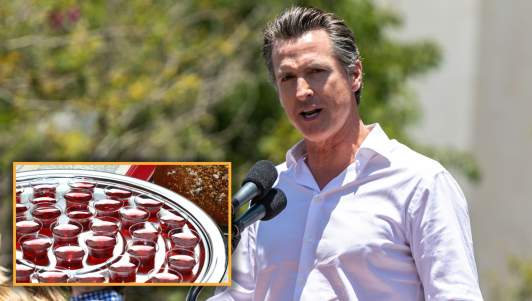