WASHINGTON, D.C.—Claiming that he was “bored” and “had nothing to do,” Barron Trump, 11-year-old son of President Donald Trump, sneakily commandeered his father’s phone Thursday while he was watching talk news and sent out a slew of tweets from the official presidential Twitter account. Until the tween admitted to what he had done later in the morning, no one, either in the government or among the President’s 46.5 million Twitter followers, suspected anything was amiss.

“We were all pretty surprised to learn that Barron, Donald Trump’s child, had been tweeting from the @realDonaldTrump account,” Sarah Huckabee Sanders said in a press statement. “Honestly, the tone, logic, and cohesiveness of thought were all consistent with the president’s normal tweets.”

Sources report that President Trump attempted to delete the tweets that originated from Barron, but was having a hard time identifying which were sent by his child, and which were from his own hand.

At publishing time, after some prodding from Melania, a sheepish Barron admitted that he has been tweeting from President Trump’s account “at least a few times a week” ever since moving into the White House. 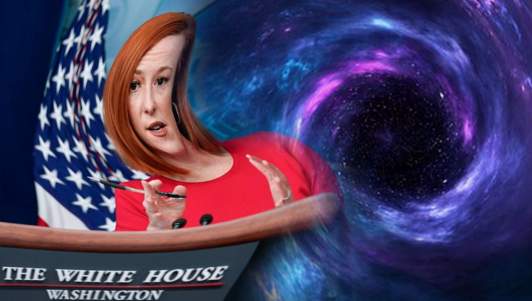 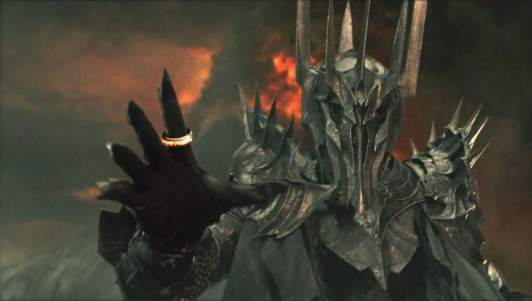 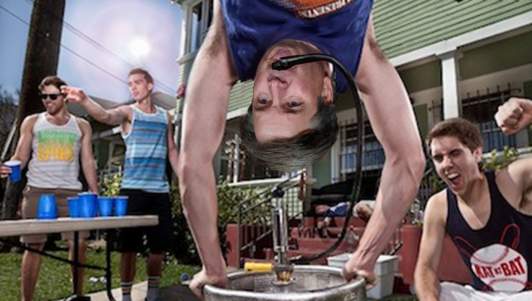