PHILADELPHIA, PA—Addressing the grave false teaching that has reportedly infiltrated thousands of churches around the world, an emergency ecumenical council just condemned the belief that all three members of DC Talk are in fact just one person as “damnable heresy.”

News reporters attending the hastily assembled conference confirmed that evangelical leaders voted to pronounce the teaching that Toby Mac, Kevin Max, and Michael Tait are one person acting in different “modes” or “roles” by a 438-32 margin Thursday morning.

“If any man deny that the three persons of DC Talk are three separate persons but one musical being, let him be anathema,” the statement signed by the attendees read in part. “We affirm the full unique and individual personhood of each of the three members of the band, while concurrently affirming their oneness in essence, unity, and purpose.”

According to theologians, the heretical belief originated with a Calvary Chapel youth pastor named John Sabell, who taught that Toby Mac was the true substance of DC Talk, with Michael Tait and Kevin Max being mere “masks” that Toby Mac wore when it was necessary to communicate different truths about the band to its fanbase.

“This teaching is dangerous heresy,” pastor John MacArthur said at the proceedings. “Let me be clear: if you deny the separate personhood of any of the three members of DC Talk, you are not a Christian and will bear the full brunt of the wrath of God.”

The council also condemned the belief that Kevin Max was begotten by Toby Mac during the recording of Nu Thang, according to sources. 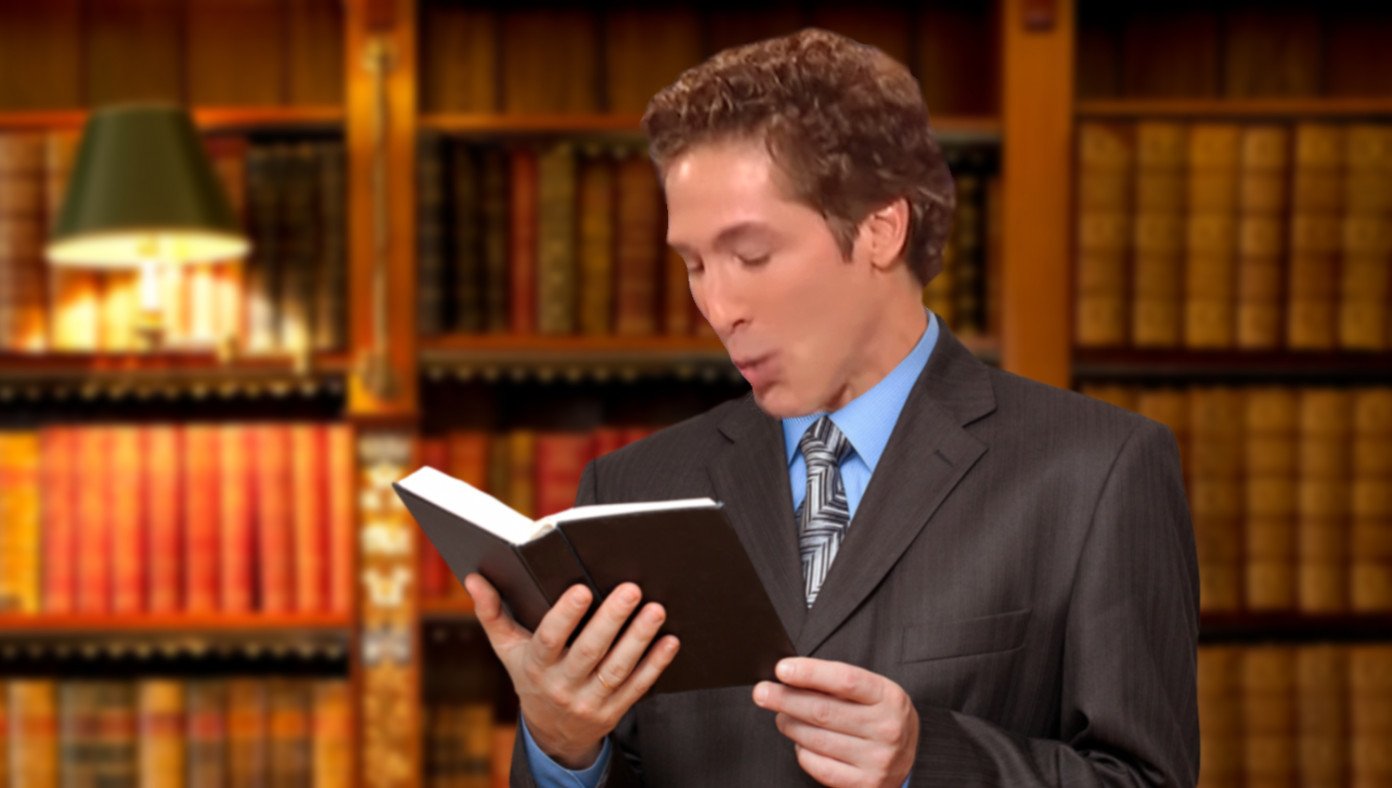 You Won't BELIEVE What This Clickbait Article Says!
3