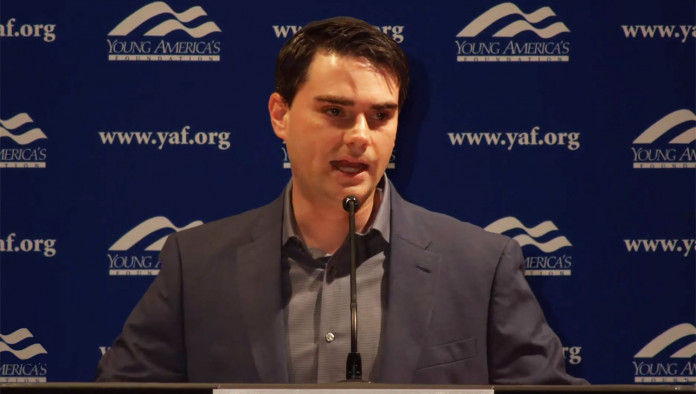 NASHVILLE, TN—At a Young America’s Foundation sponsored event last Wednesday, featured speaker Ben Shapiro opened up microphones for an interactive Q&A. Shapiro went on to answer questions at a rapid rate, speaking at speeds of up to 2,000 words per minute. He spoke so quickly that people began to involuntarily offer bids on items that were not even available for purchase, according to those present.

Multiple audience members instinctively raised hastily constructed numbered signs when they thought they heard Shapiro say, “fifty dollar fifty dollar do I hear fifty five- fifty fifty fifty five…” Slowed-down video of the event reveals Shapiro was actually rattling off statistics on the effects of minimum wage laws on the American economy since the 1930s. Later, when he answered a question about abortion and adoption, people began to bid again, thinking Shapiro was offering himself up to be adopted. A replay later showed he was only listing adoption statistics to make a point about adoption being a viable alternative to abortion.

“I’ve always talked fast,” Shapiro said. “I come from a family of fast talkers.” However, even Shapiro admits he had never spoken as fast as he did on Wednesday night. “That was the first time I spoke so fast that I picked up a gavel stashed inside the podium and began slamming it down like an auctioneer. It just felt right.”

The event was not all fun and games. Thirty minutes into the question and answer period, Shapiro was forced to take a break when his mouth spontaneously burst into flames and his face began to melt. “I apologize,” Shapiro told the crowd, dabbing at his melting flesh with a silk handkerchief. “This happens all the time. Don’t be alarmed.”

Despite the minor hiccup, Shapiro’s misinterpreted speed-talking raised nearly $47,000 worth of nonexistent merchandise which Shapiro used to put toward reconstructive facial surgery, a procedure Shapiro gets often and attributes with his ongoing appearance of youth. 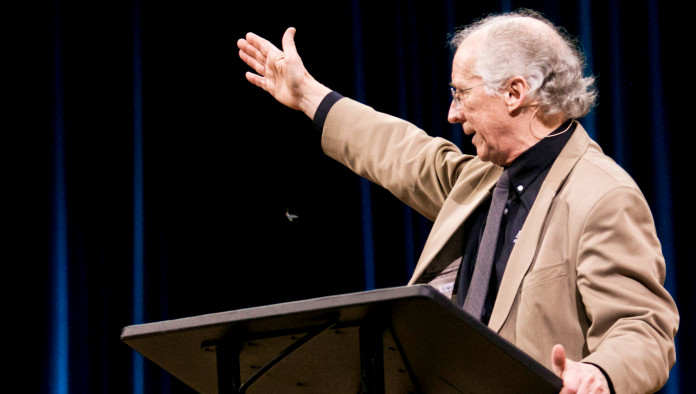 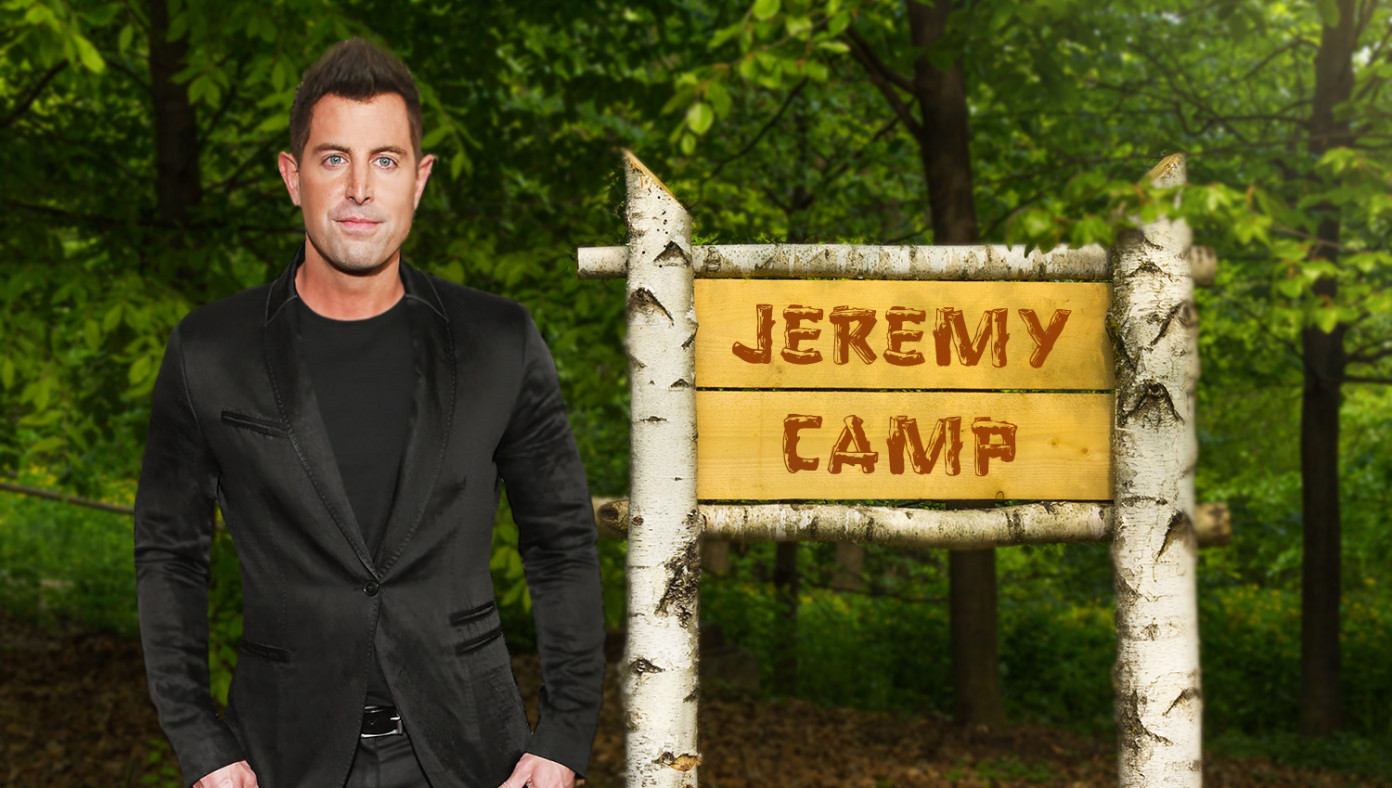 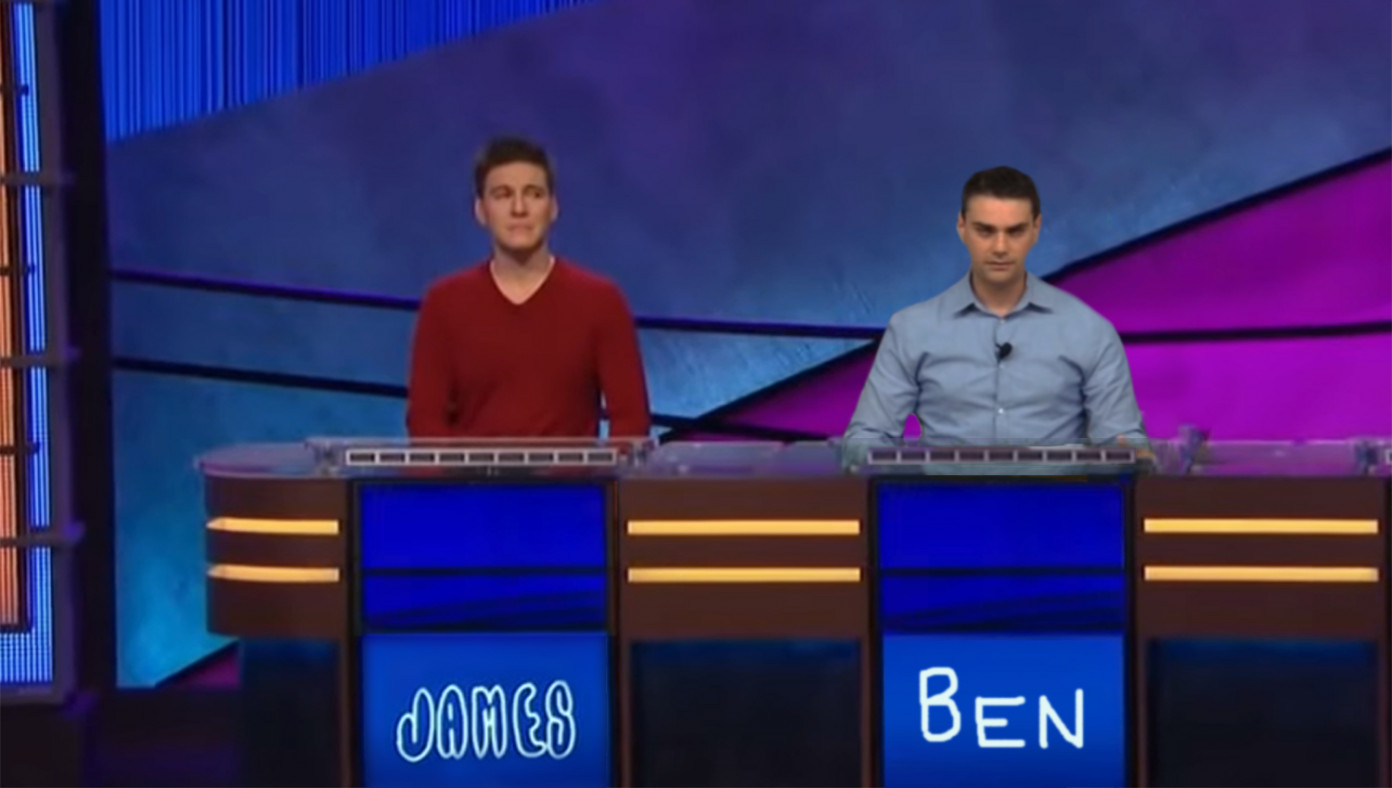