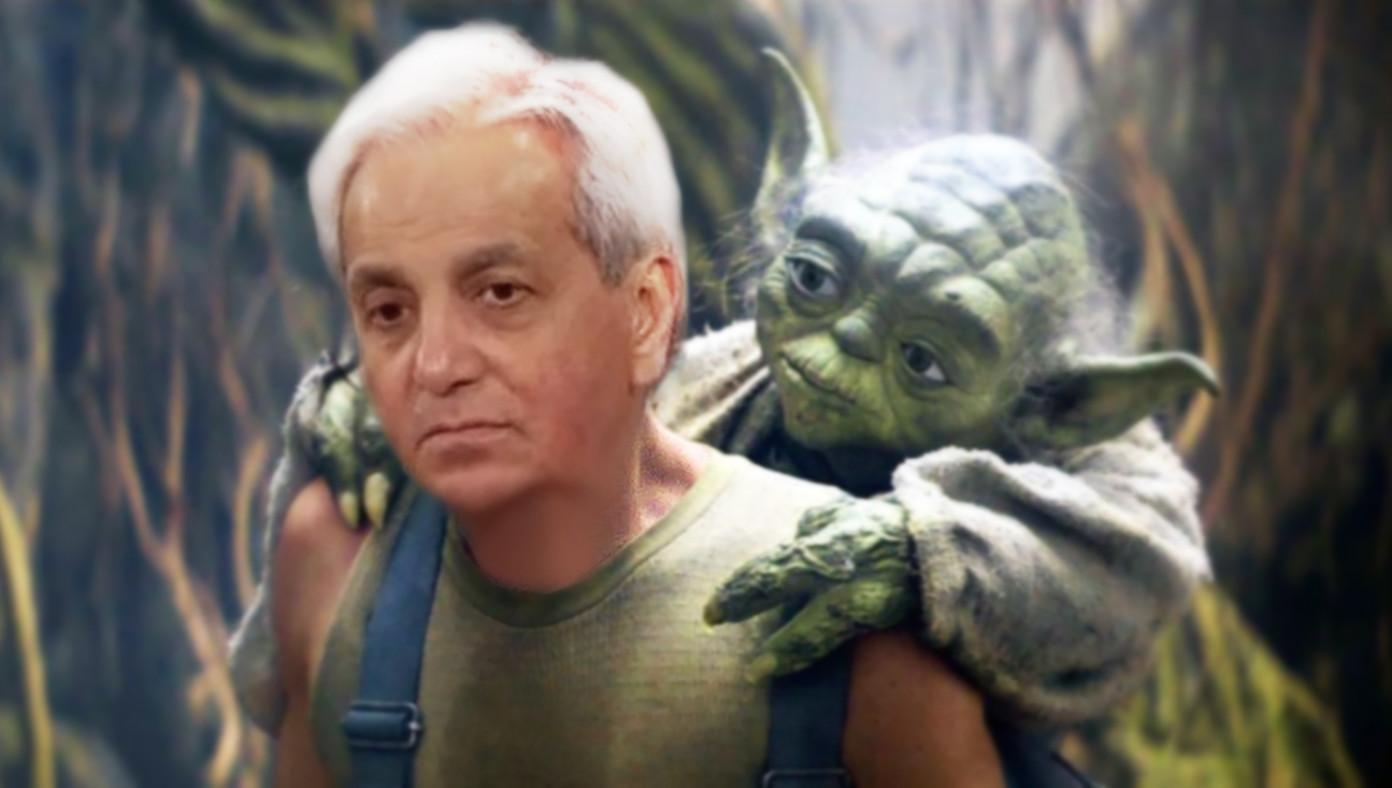 DAGOBAH, OUTER RIM—Benny Hinn is one of the best-known miraculous healers in the galaxy. His powers are formidable -- but he hasn't yet completed his training. So, Hinn got in his private jet and flew to Dagobah to complete his training in the ways of the Force with Jedi Master Yoda.

"Reach your hand out you must and knock over that stump," said Yoda.

"I will try," Hinn replied.

"Well, I mean, I'm just going to declare victory over it," Hinn explained.

"That is why you fail," Yoda replied.

Yoda set up various training courses in the swamps of Dagobah, from training dummies Hinn would have to try to pickpocket to a whole line of dummies he would have to knock over with his mind.

In one horrible training session, Hinn went into a dark cave and was confronted by John MacArthur. "NOOOOO!!!!" Hinn screamed, running for his life after he was unable to knock MacArthur down with his Force powers.

Yoda shook his head and smacked Hinn with his cane. "Fear is the path to the dark side. Fear leads to anger. Anger leads to hate. Hate leads to suffering. I sense much fear in you."

"Well, that all sounds pretty bad. But will I make a lot of money?"

"OK, cool," Hinn replied before pulling his private jet out of the swamp with his mind and flying back to his home planet. 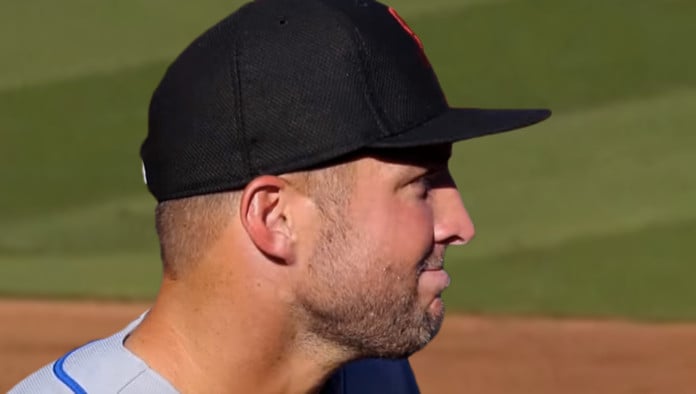 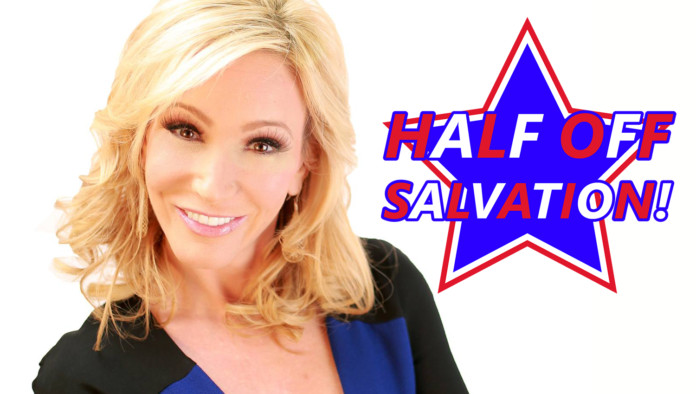 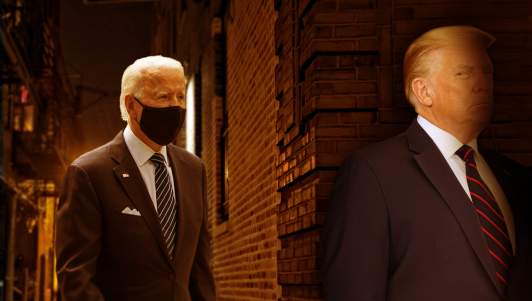 'No Chris Wallace To Save You Now!' Trump Ambushes Biden In Alleyway To Debate Him
56 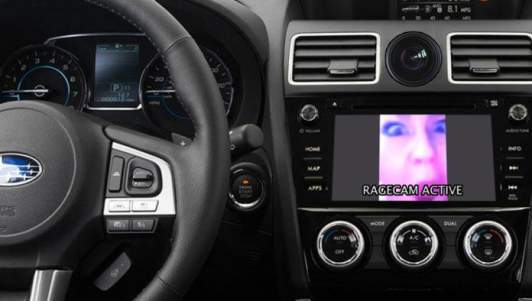 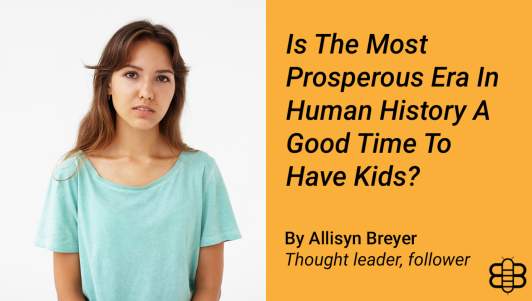 Opinion: Is The Most Prosperous Era In Human History A Good Time To Have Kids?
3 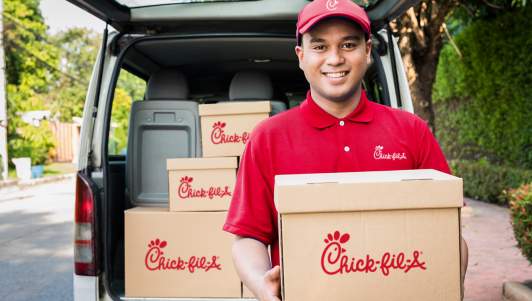