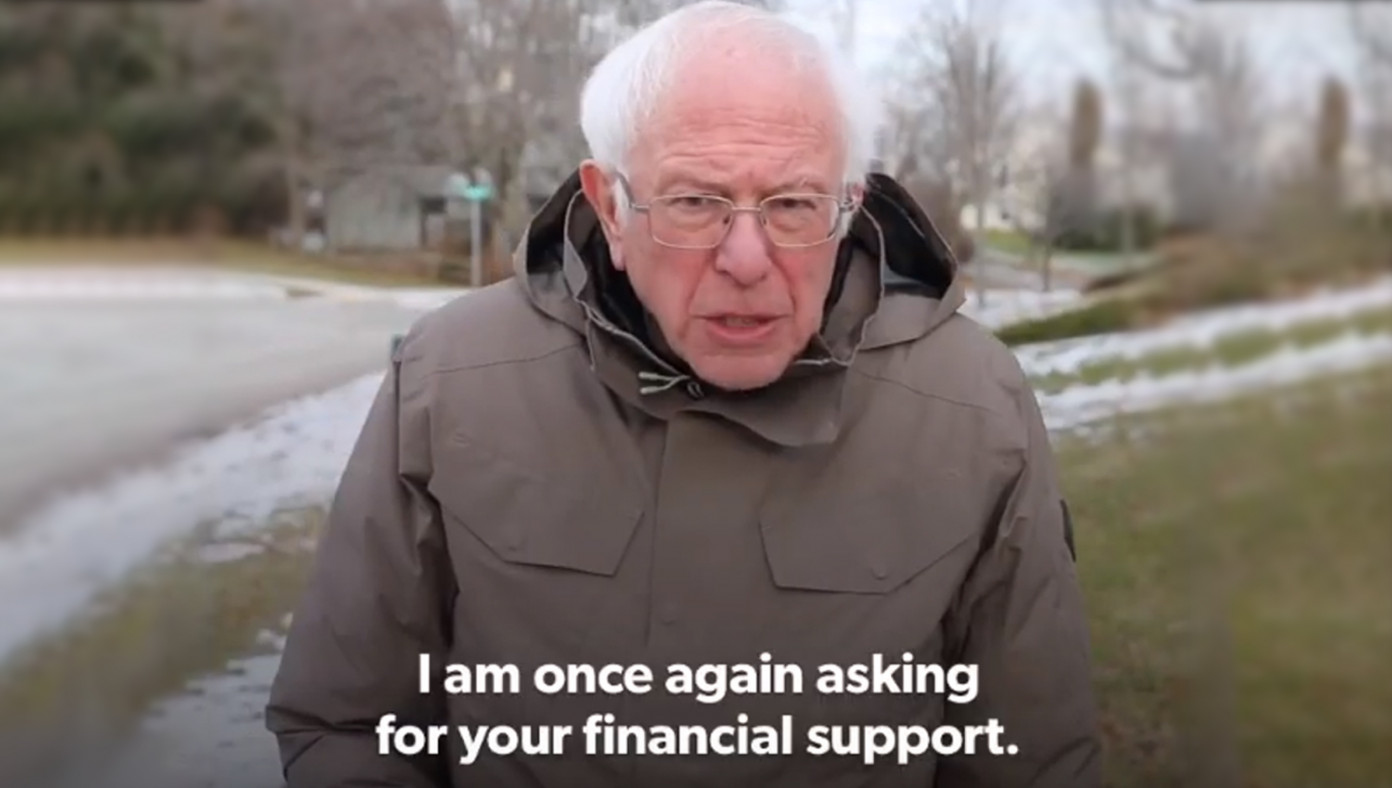 U.S.—The campaign trail is reportedly taking a toll on Bernie Sanders. The main thing that seems to be wearing him out is the extremely foreign concept of having to convince people to voluntarily hand over money.

“This just feels so wrong,” Sanders told staffers. “If you know you really have a good idea how to spend that money, you just take that money from people under threat of imprisonment. Having to convince people to voluntarily hand over money just feels too much like capitalism.”

Initially, to get people to give him money, Sanders would just grab people by the collar and shake them, yelling, “Give me your money!” When this didn’t work, Sanders had to change his tactics to a kinder, more sensitive approach, asking for donations. “The incentive of money made me change my behavior from what I wanted to do to what other people want,” Sanders said. “I feel so dirty!”

Reportedly, to calm down after a long day of having to convince people to voluntarily do things, Sanders likes to relax by playing with some stuffed animals he can control and make all the plans for.

Vote For Bloomberg! This Article Was Definitely Not Paid For By Mike Bloomberg (He’s The Best)
Next Article