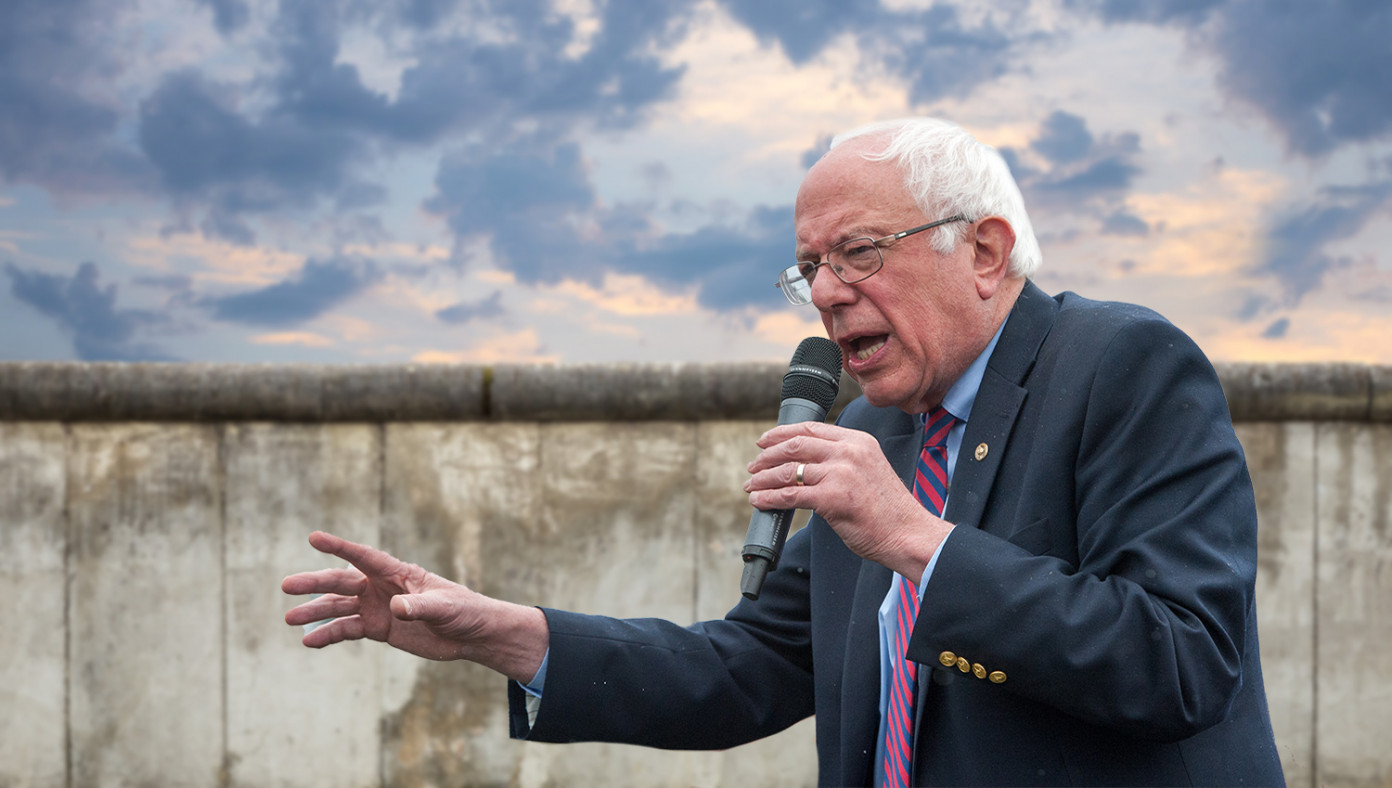 BERLIN—At a special campaign appearance abroad in Berlin, Bernie made waves with an ambitious new campaign promise to rebuild the Berlin Wall.

“We are opposed to some aspects of the Berlin Wall, but, you know, it’s simply unfair to say everything was bad,” Sanders said before a screaming throng of Bernie bros. “Barbed wire and machine guns? Maybe not so good. But it was a beautiful wall made of smooth concrete that was quite lovely. Most importantly, it kept out fascists. That’s a GOOD thing.”

At the announcement, the crowd threw their soy lattes in the air and erupted in a rapturous chant of "Построить эту стену!" which is roughly translated as “build that wall!” Sanders looked out on a sea of hope-filled faces, giddy over the prospect of restoring the majestic landmark built by the German Democratic Republic.

The cheering intensified as Bernie promised that not only will he build the wall, but that he will make Trump voters pay for it. Sanders also outlined plans to build walls around any American state that doesn’t support the glorious socialist revolution.

Current estimates say that construction of the wall will provide 2 million shovel-ready jobs and cost approximately 382 billion dollars per mile. Workers tasked with building the wall will be given a generous 30 days pay upfront, to match the 30-day life expectancy of each worker. 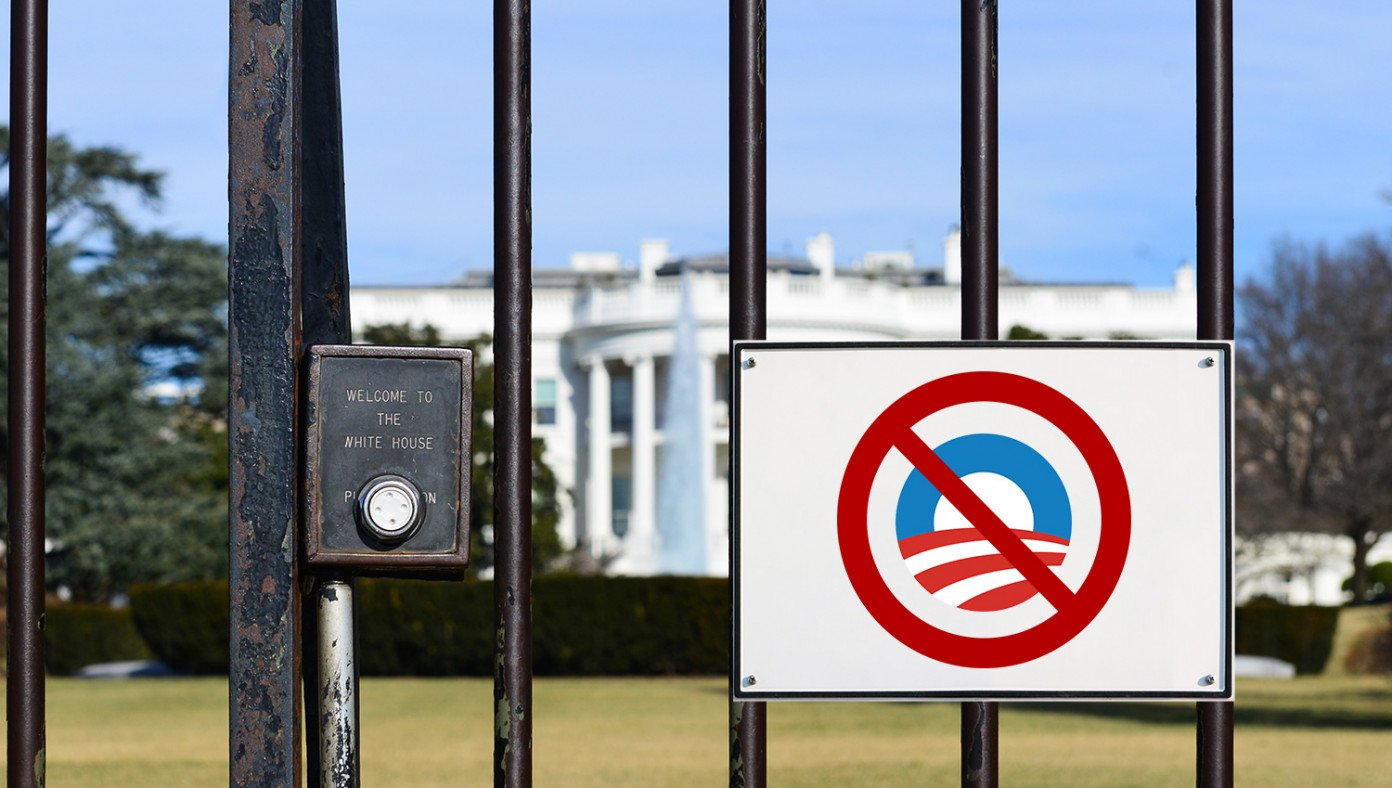 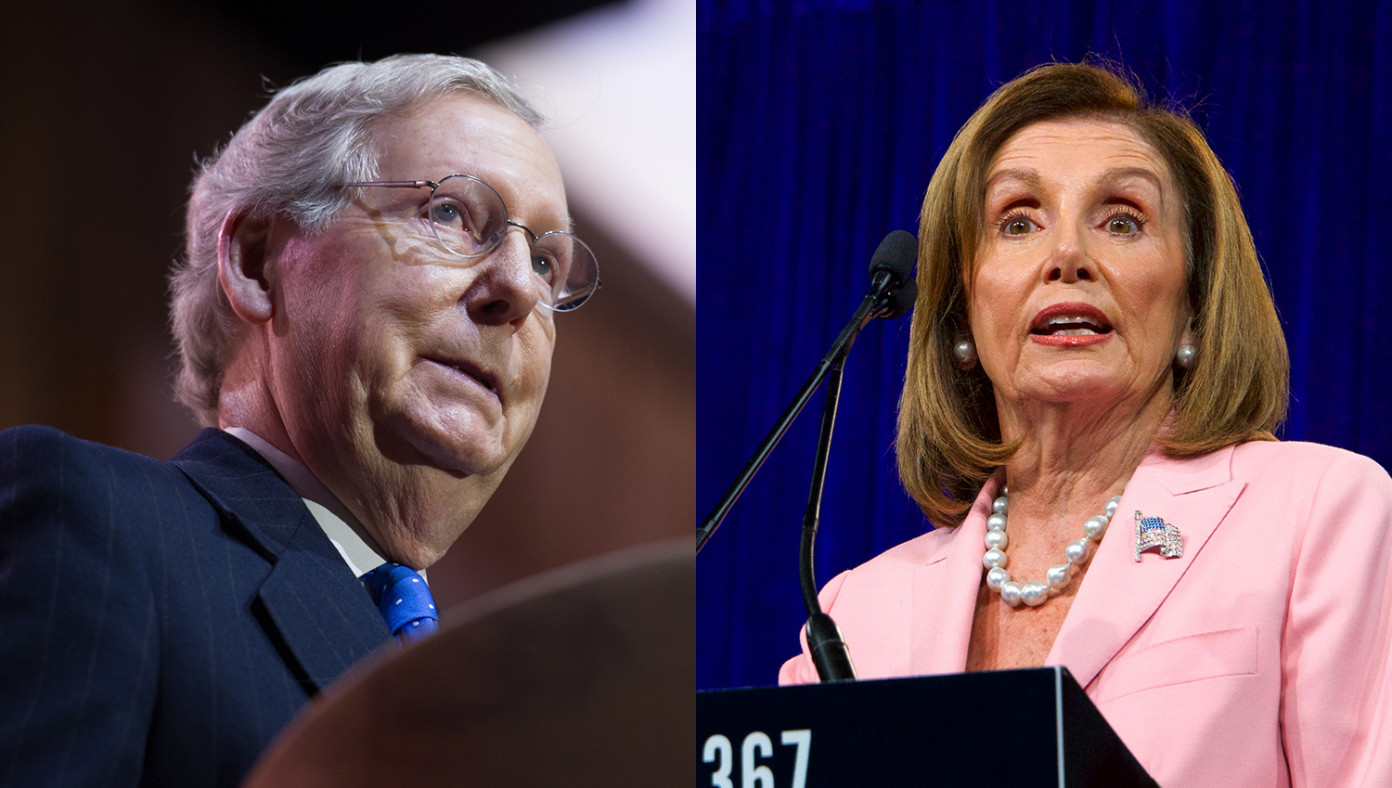