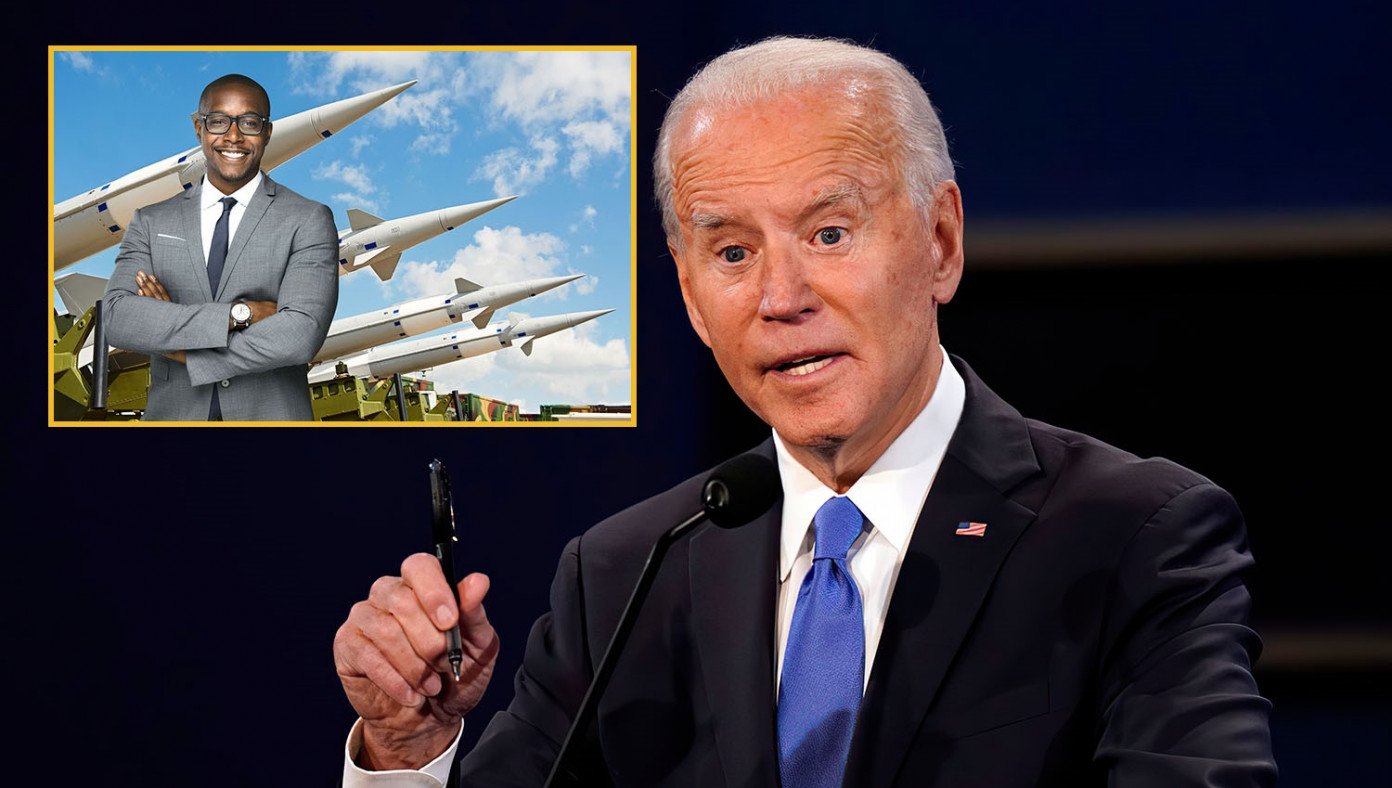 WASHINGTON, D.C.—Journalists are praising Joe Biden after he announced that every bomb he drops in the Middle East from now on will be purchased from a black-owned business.

President Biden made the announcement in front of a huge crowd of white journalists on Zoom, who cheered so loud after hearing the news that President Biden had to adjust his earpiece.

"Hey, folks-- here's the deal: we gotta drop some bombs. We just do. That's how things are," said Biden. "We have all these extra bombs lying around collecting dust and we have to drop them on those people over there who -- as intelligence is telling us -- are bad people. They're bad people folks! Gotta bomb 'em!"

"But we're gonna purchase all our future bombs from some clean, articulate black business owners who make bombs. It's just the right thing to do," he continued.

Unfortunately, it was later discovered that there are no black business owners in the country who make bombs for the U.S. military. "Ah man-- that's too bad," said Biden, before canceling his meeting with Al Sharpton. 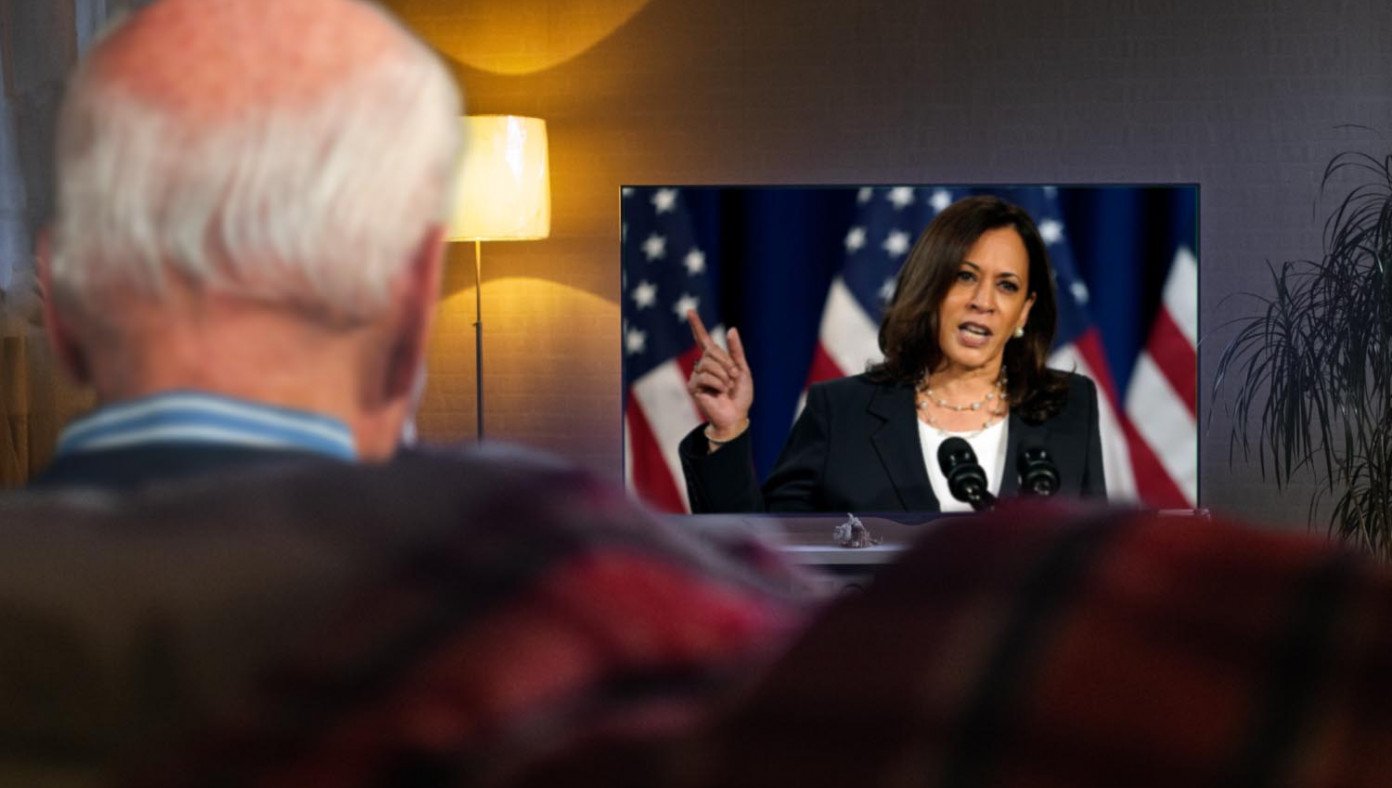 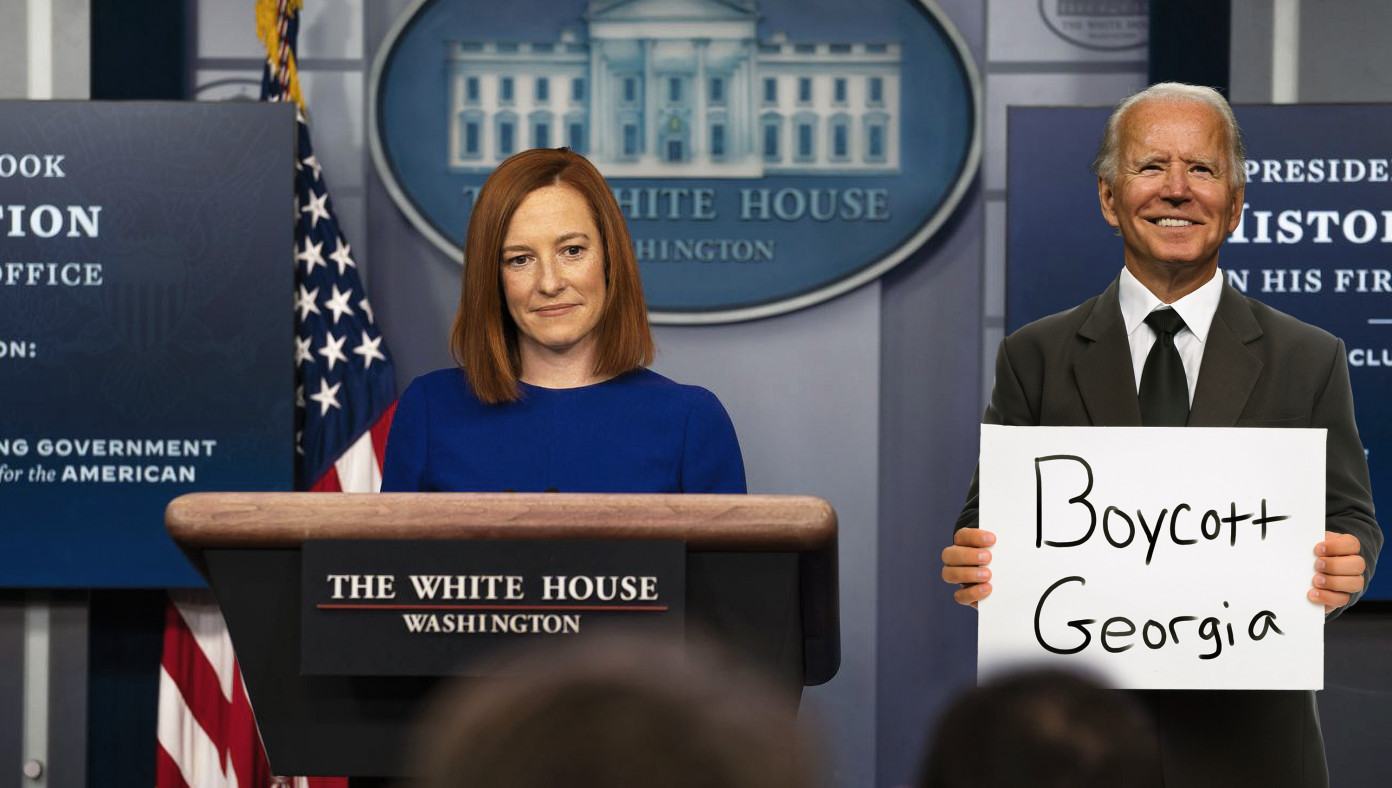 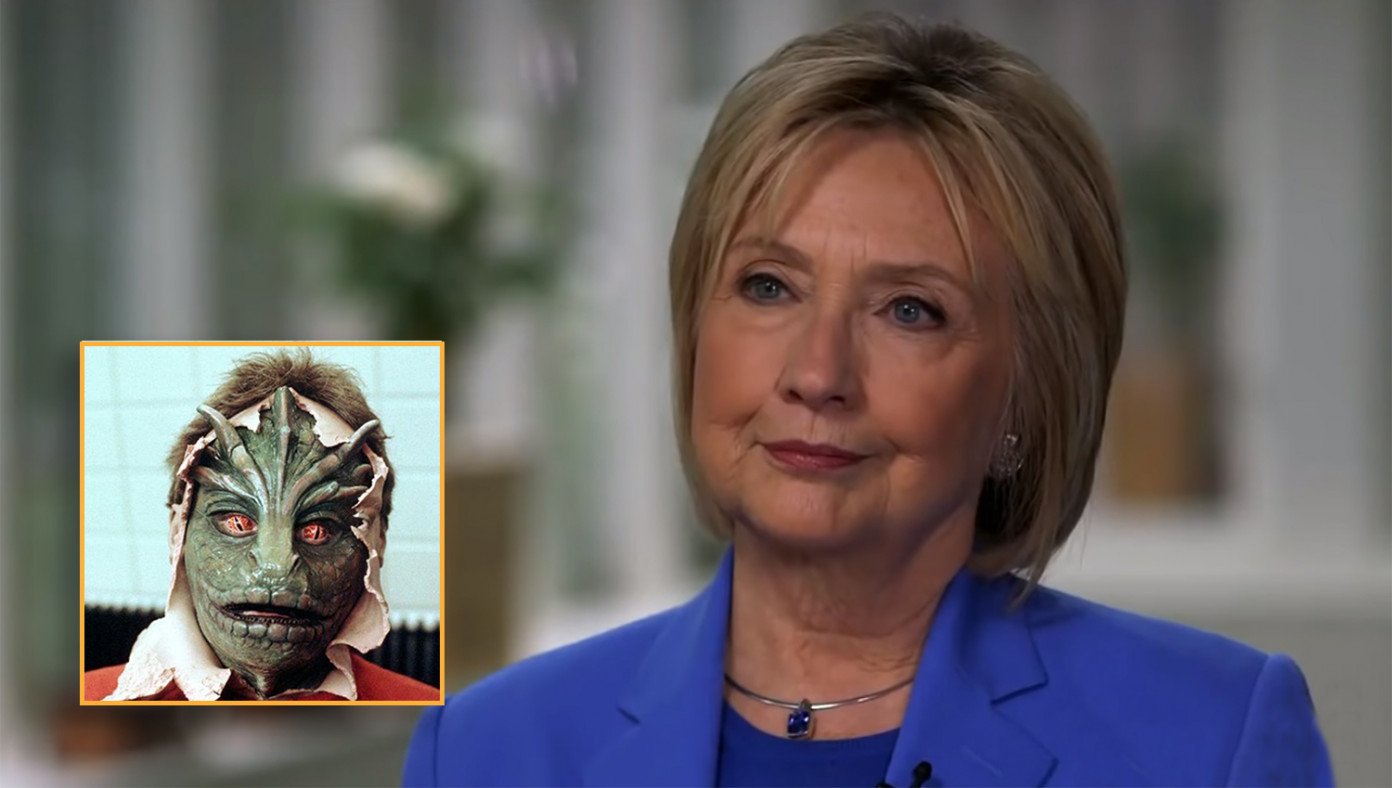 Kamala Harris Humbled To Have Been Chosen Exclusively For Her Race, Gender