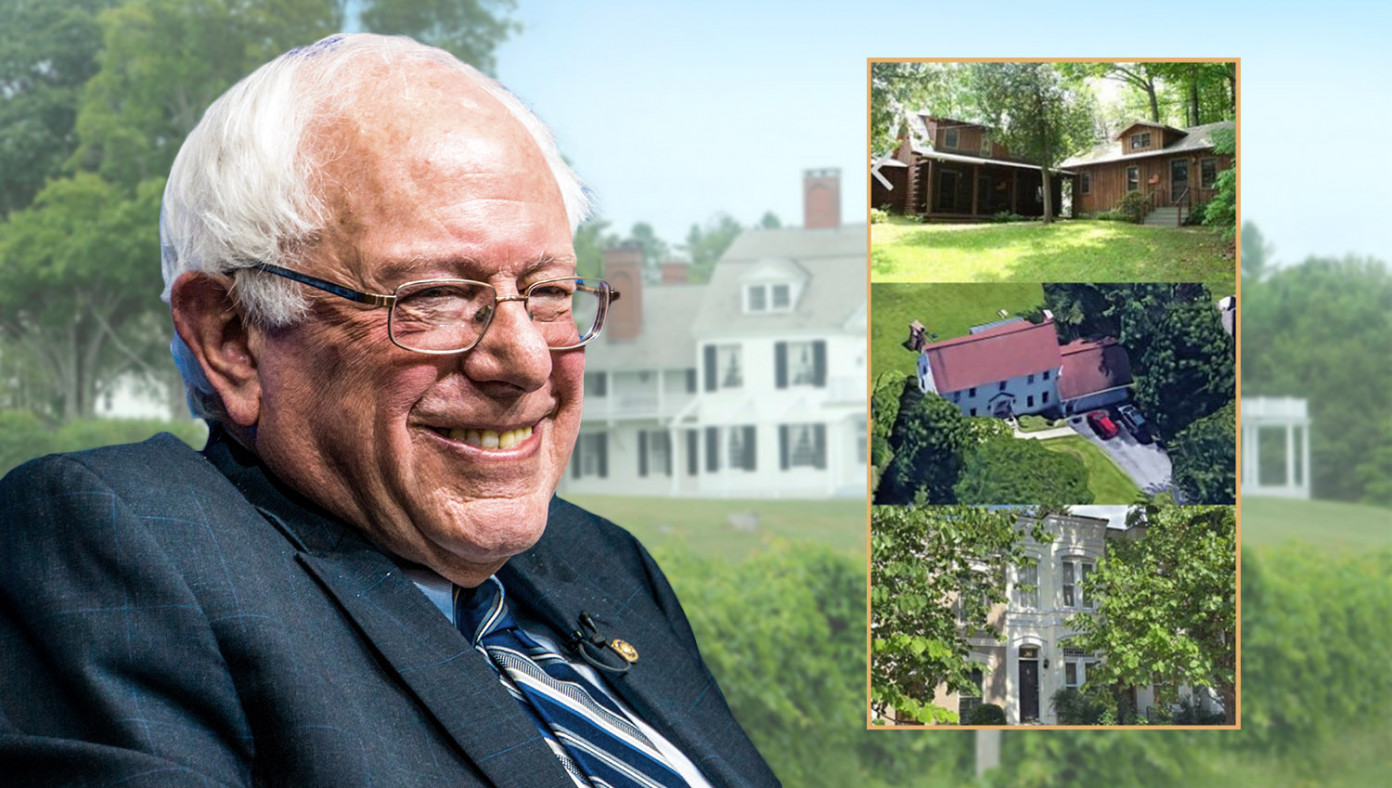 WILMINGTON, DE—Progressives are celebrating after Biden's social media manager revealed Biden is "seriously looking" at Bernie Sanders for HUD Secretary once he is elected president. According to campaign sources, Biden believes Sanders is a great pick for Secretary of Housing and Urban Development due to his experience with owning an insane amount of houses.

Bernie accepted and said he looks forward to serving in the position.

"I happen to believe," said Bernie in a statement to the press, "that I would be a phenomenal fit for that position. I'm not a big fan of urban development since there's no space for a sprawling estate with vineyards and lakes, but I am certainly a big fan of development. And I love houses. I'm very, very qualified."

Campaign aides informed Biden of his decision after he woke up from his mid-morning nap. They then explained to him what HUD is, who Bernie is, and who Joe Biden is.

"Sounds like a plan!" Biden responded. "Can someone please turn on the tube so I can watch my stories?"