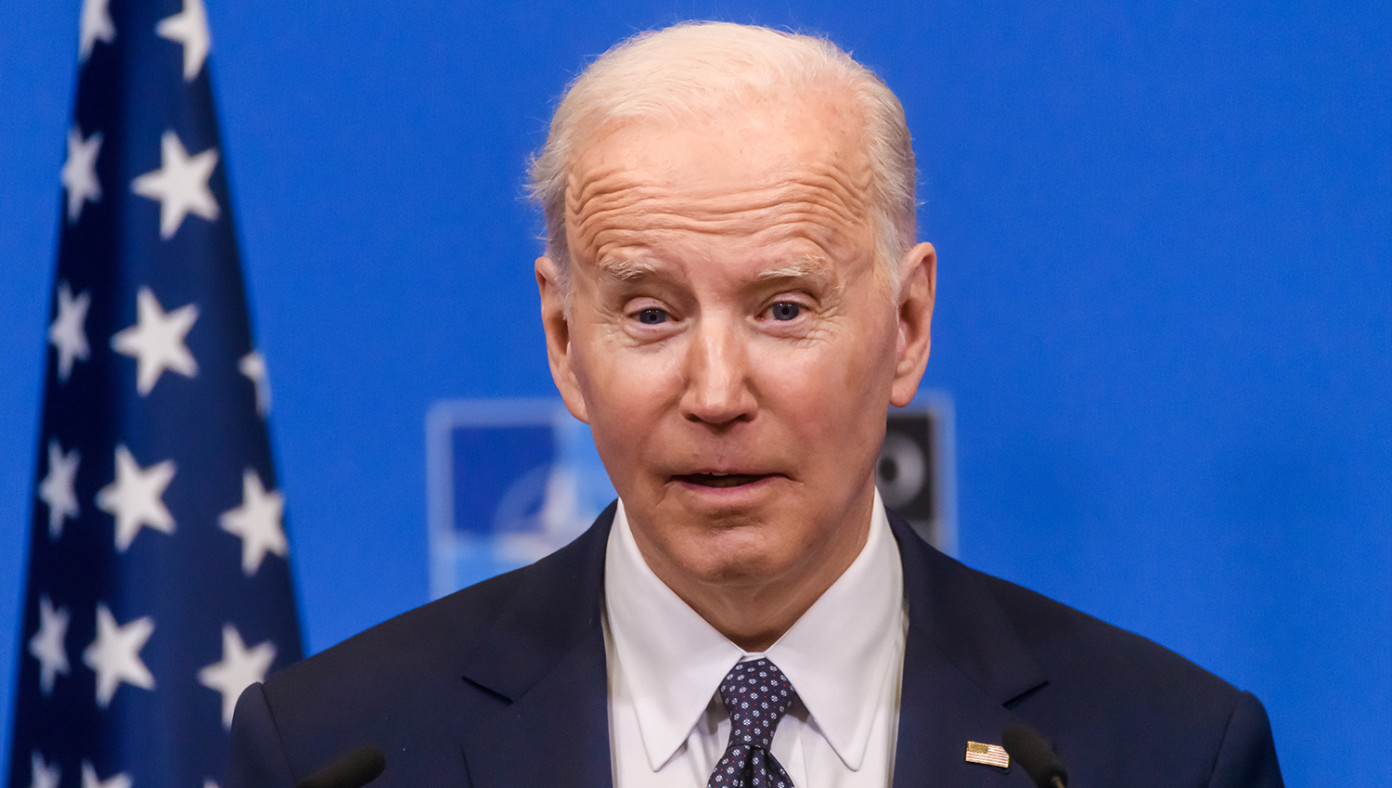 WASHINGTON, D.C.—According to unnamed sources from inside the Oopsie Cleanup Division of the White House, President Joe Biden has expressed relief after being given the news that although there is a massive shortage of formula, there is no shortage of adult diapers.

The reassuring news came after the President called an emergency meeting with manufacturers of Depend® FIT-Flex Incontinence Underwear for Men, with DryShield™ Technology that provides all-day comfort and guarantees maximum absorbency.

"Listen, man, I've stopped greedy corporations from stealing a necessity that every American needs: adult diapers," said Biden in a press conference nobody asked for and nobody dared to attend. "Women and children across Ukraine go to sleep every night, hungry, cold, and wondering if I will make it to the bathroom in time, which I've been told I won't."

The Washington Post praised President Biden's handling of the adult diaper crisis, comparing it to the competent manner in which he also solved the baby formula crisis, the inflation crisis, the Afghanistan crisis, the Ukraine crisis, the southern border crisis, the COVID-19 crisis, and the mistrust in news-media crisis. 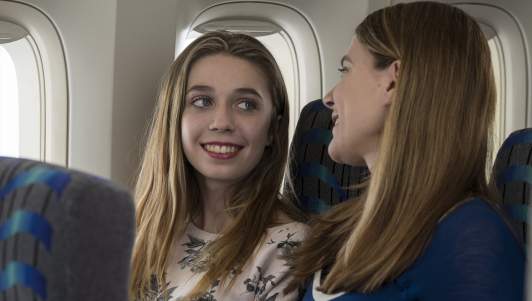 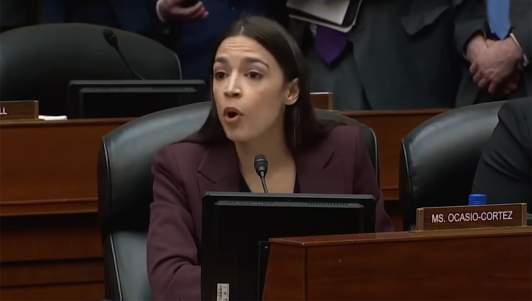