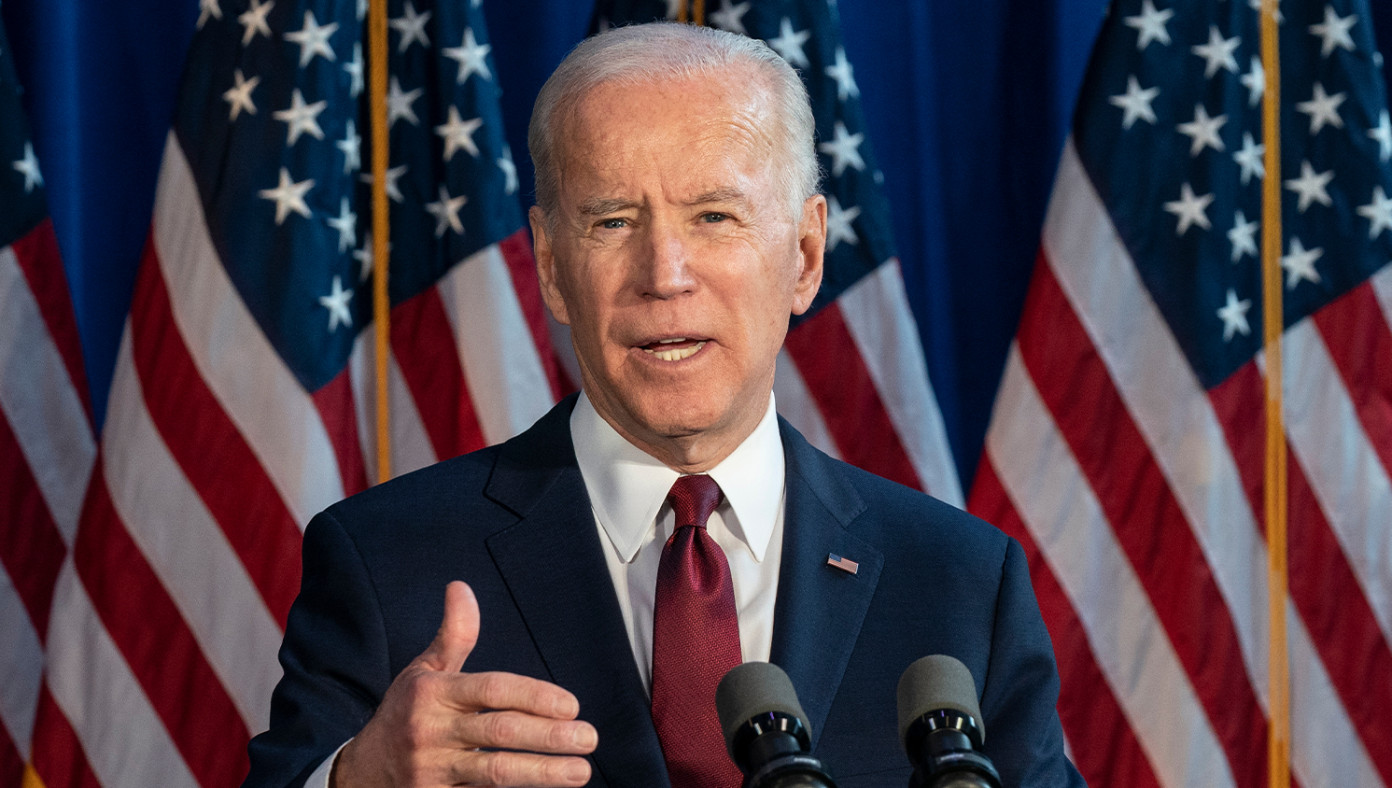 WASHINGTON, D.C.—During a press briefing Tuesday, President Biden said he was "checking" whether or not the Constitution allowed him to seize the means of production and turn the United States into a Communist, one-party state.

"I'm checking on that," he said after a reporter asked him if he was going to nationalize every industry and seize total control of the country, establishing himself as a dictator to lead the nation into a glorious Communist utopia. "I'll have to see with the, you know, the thing, whether it allows me to do that. I'll have my aide people look into it. Amy, she's one of my staffers, she's great. Fantastic hair. Uses this nice peach shampoo on it. Wish all the chicks around here would do that."

He was then pulled off the podium by a shepherd's crook.

At publishing time, Biden had issued a statement saying he would "probably just go ahead and seize the means of production" and that the courts would have to strike it down if it turns out that's not allowed.

There are 200 comments on this article.

Bad Luck: Man Finally Gets PS5 In Online Cart Moments Before Being Raptured