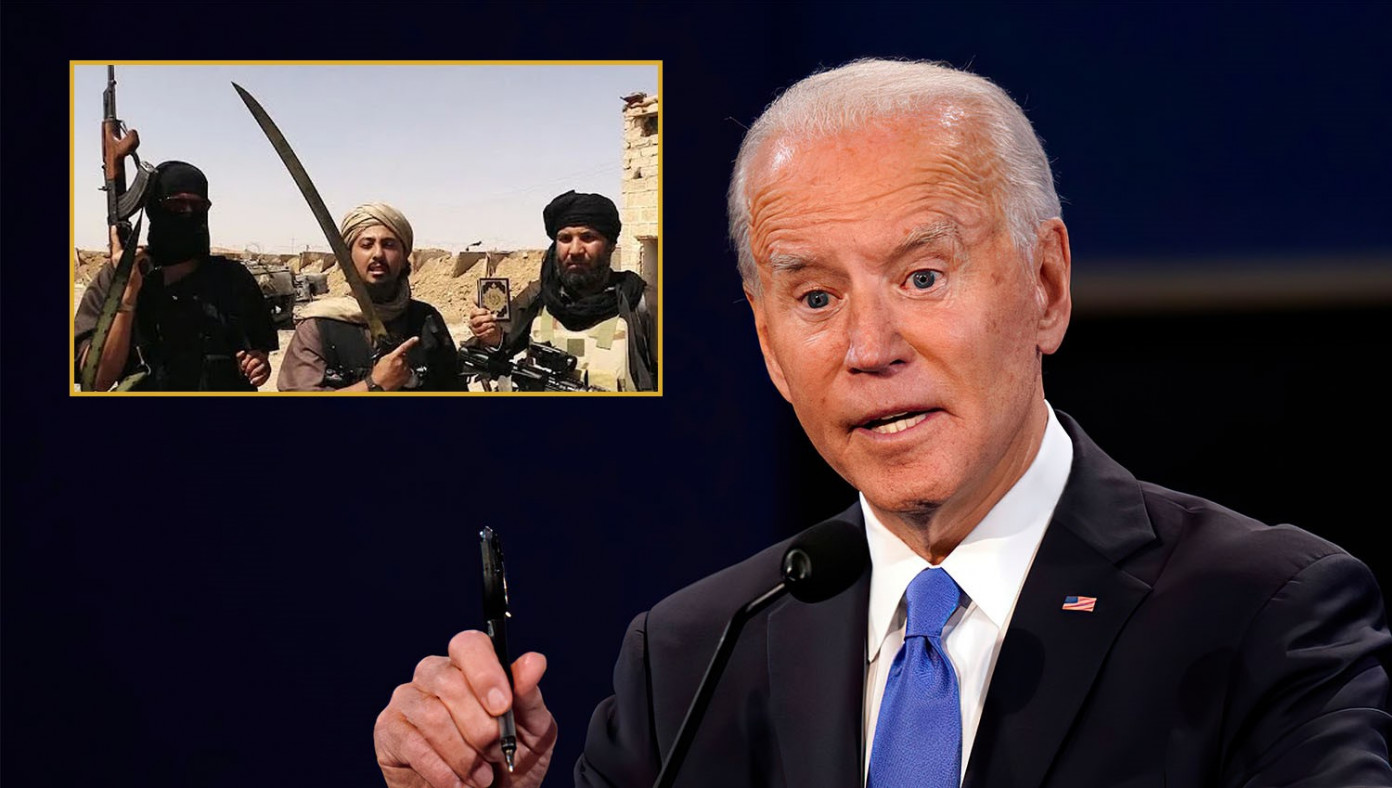 "Listen, folks, ISIS aren't bad folks," said Biden to the bronze bust of Cesar Chavez behind his desk. "Just a little misunderstood is all! J.V. team! We're gonna make it better. Maybe sit down and talk a little. Like old friends! This is what it takes, folks!"

Biden then signed an executive order announcing new peace talks with the leaders of the bloodthirsty Islamic State.

“The former president, whose name won't be spoken, dropped a bomb on these poor folks, which is fine, but…what was I saying?” Biden said while staring at his doctor standing nearby, clearly in need of his afternoon pills. Dr. Jill placed a reassuring hand on his shoulder and leaned down to whisper in the president’s ear. “You're talking about peace talks with ISIS. OW!” she exclaimed as the president bit her finger. “Joe, not here, not now!” she whispered.

“Ha ha, Jill is always joking around," said Biden. "She’s a great doctor though, and you know, there is nothing to worry about. A lot of people go through this and it will be fine. Who are you again?”

According to sources, peace talks will begin after Biden's next nap time. In a gesture of peace to the Islamic State, Biden has offered to blow up one of Trump's golf courses.