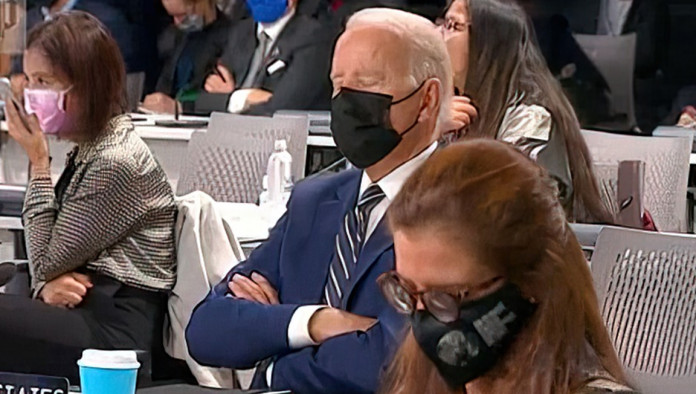 GLASGOW—Joe Biden informed aides yesterday that he woke up from the most bizarre dream that he was attending a climate change meeting with a bunch of world leaders.

He jumped up awake from the dream and tried to look like he knew where he was and hadn't just been dreaming this weird scenario that he was attending "one of those boring climate thingies" while being escorted by a massive, fuel-guzzling motorcade.

"It was crazy -- I was there, and you were there, and that Boris fellow was there," he told one of his staffers. "It was one of those nightmares you wake up from where you think you totally made a fool out of yourself and made the U.S. look ridiculous by totally conking out in the middle of one of the speeches."

"Who knows why this old noggin cooks up the weird dreams that it does! It's a mystery!"

Biden said his dream also had him giving a long, rambling speech that didn't make any sense and went well over the time limit given for speeches by international leaders. "It was so embarrassing! I'm glad all that didn't actually happen in real life!"

At publishing time, Biden had also dreamt that he crapped himself during a meeting with the Pope. 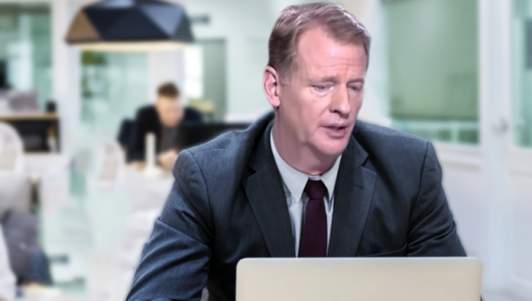 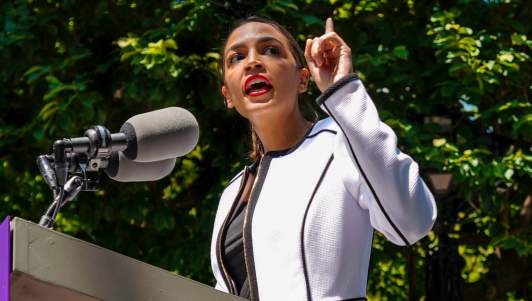 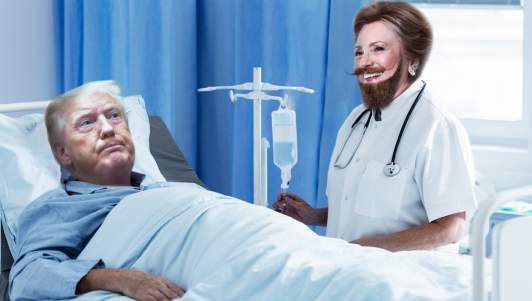 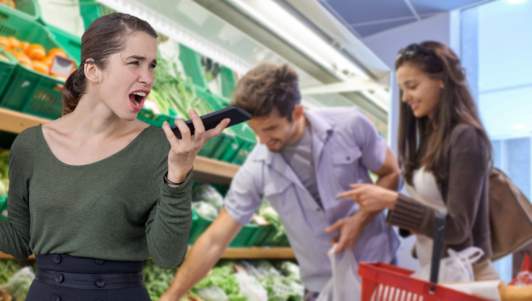 Politics
Compromise Reached: Trump Will Only Revoke Citizenship Of People Who Talk Loudly On Their Speakerphone In Public 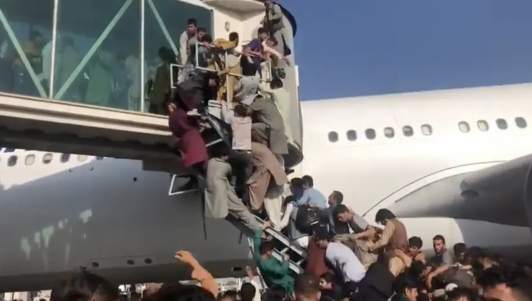