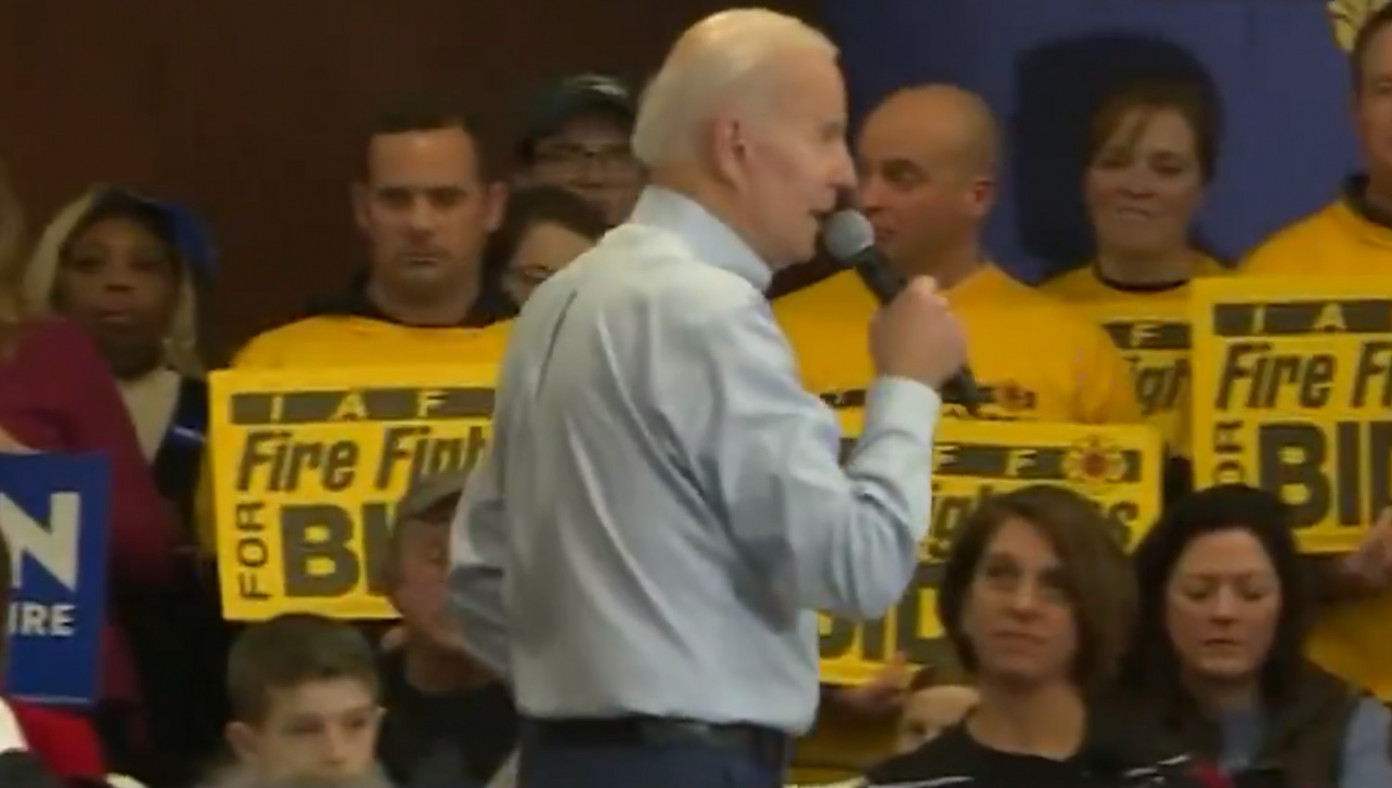 HAMPTON, NH—Joe Biden fired back at a supporter criticizing his performance in the Iowa caucuses. She questioned why she should support him when he didn't even finish in the top three in Iowa.

Biden's response was baffling: "I don't want to talk to you no more, you empty-headed, animal food trough-wiper."

The supporter was confused: "I'm sorry, what?"

"I fart in your general direction," he continued. "Your mother was a hamster, and your father smelt of elderberries!"

"Are... are you just quoting Monty Python?" she asked, clearly baffled.

"You dirt-eating piece of slime! You scum-sucking pig! You son of a motherless goat!"

"That's not even the same franchise!" she shouted back.

Biden wasn't fazed, though, telling her to "go away or I will taunt you a second time." His poll numbers have gone up since the exchange as he's now quoting movies made within the last fifty years.

Yang Campaign Collapses After It's Revealed $1,000/Mo Giveaway Would Be Paid For With $1,000/Mo Tax Increase 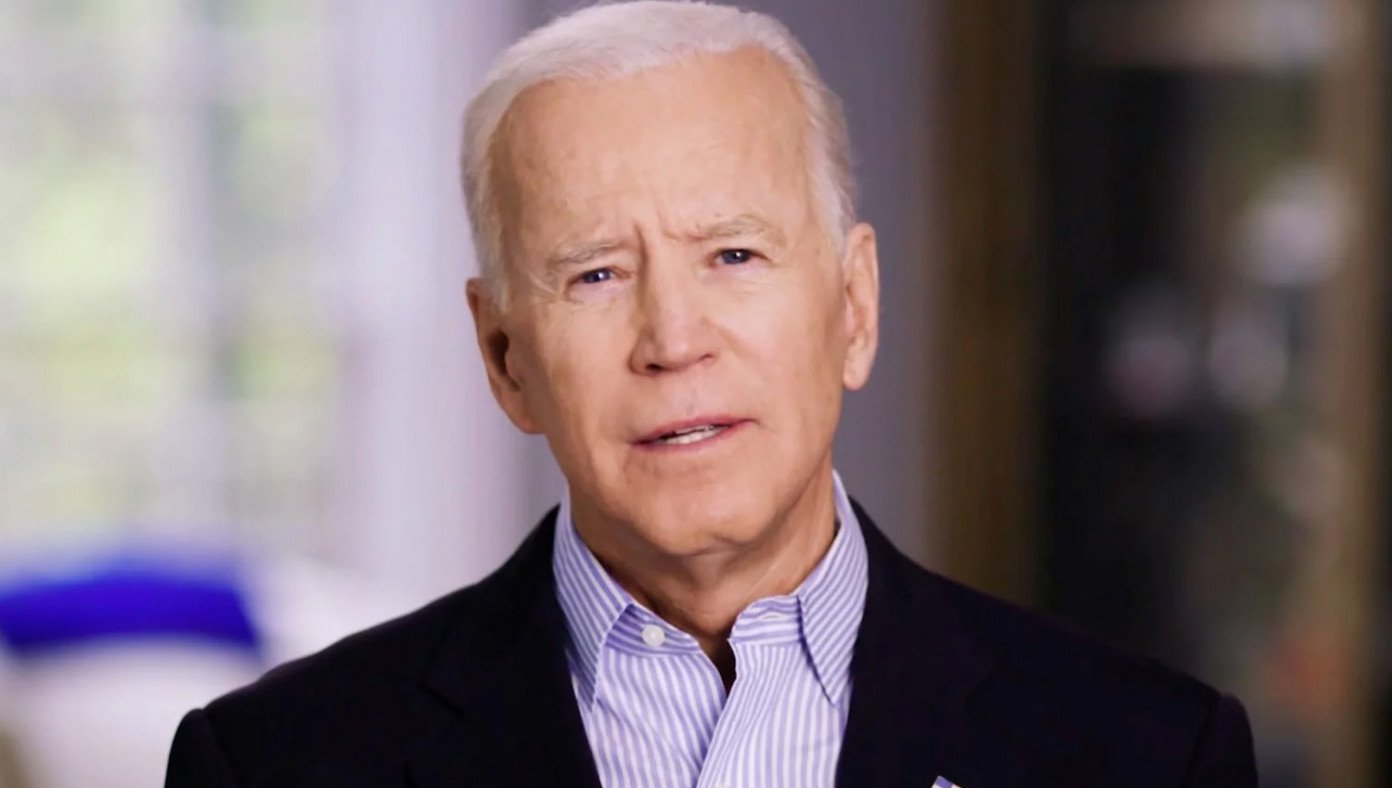 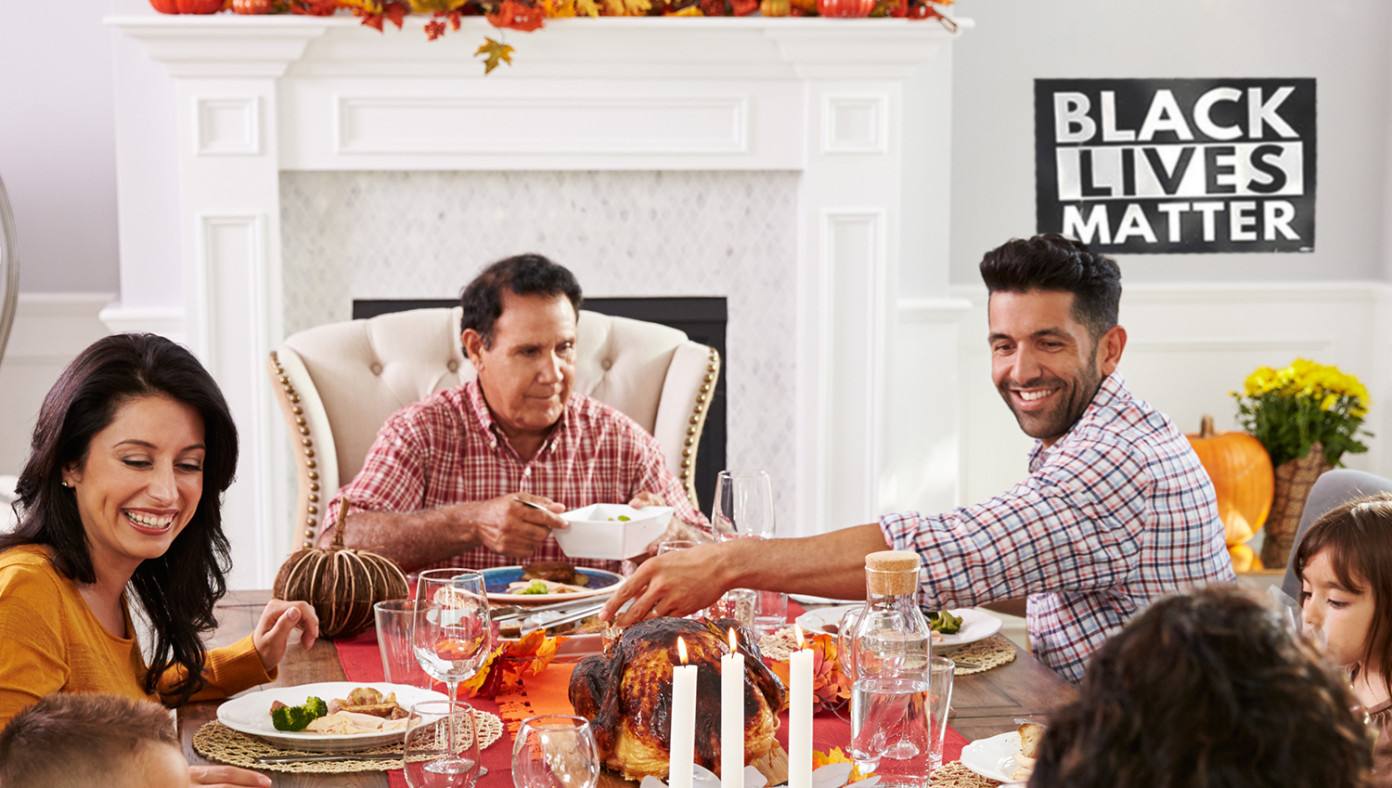 After Thanksgiving Banned, Californians To Hold Turkey Barbecues In Honor Of Black Lives Matter On November 26 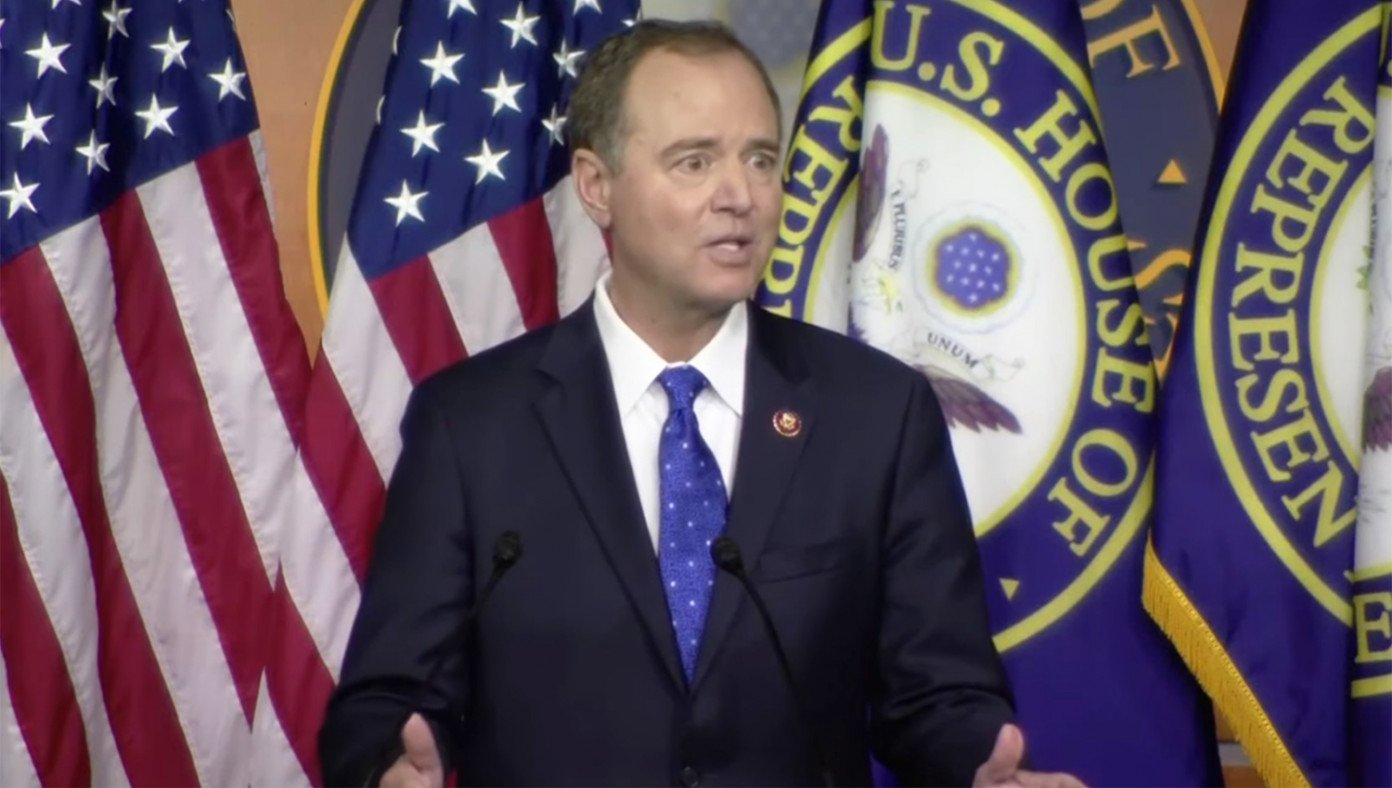 Adam Schiff Revealed To Be Parody Of Actual Congressman 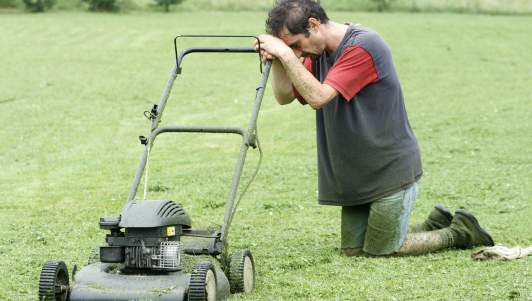