Subscribe Log in
Bill Clinton: Epstein's Cause Of Death Depends On What Your Definition Of 'Suicide' Is
Politics U.S. 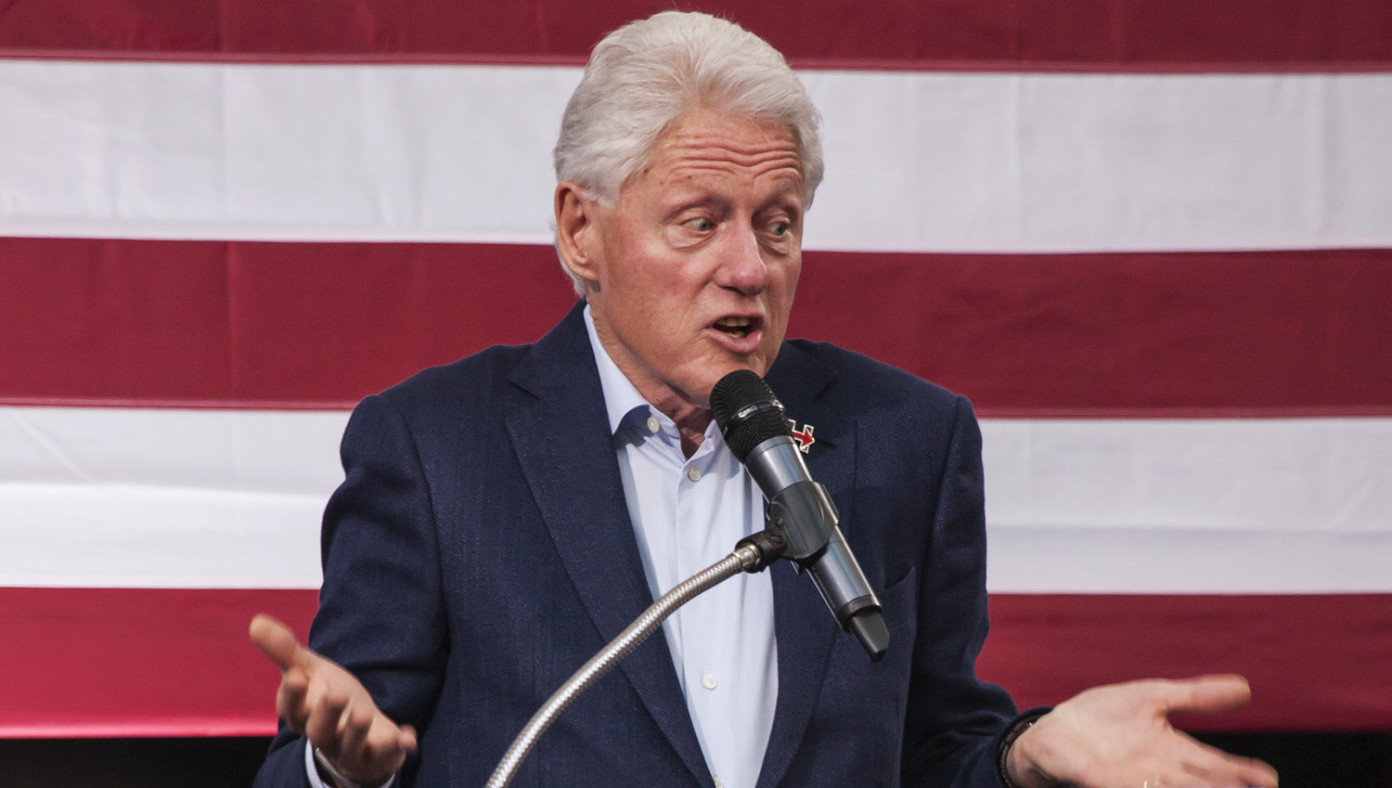 PHILADELPHIA, PA—Speaking to a packed 30-seat arena, Bill Clinton remarked on Jeffrey Epstein's recent passing, saying that Epstein's cause of death "really depends on what your definition of 'suicide' is."

"Did Epstein commit suicide?" asked an attendee at the event.

A wide-eyed Clinton shrugged his shoulders. "I mean, it really depends on what your definition of suicide is, heh."

An awkward silence ensued. Bill turned to look at Hillary for support, but she just glared at him and ran her finger across her throat, a metaphor that means "death."

He went on, "Heh, I mean, well, we've got to define terms here, alright? If you mean, 'Did he hang himself without any outside assistance?' then I'd say that does not fall under the definition of what may or may not have occurred."

Hillary held up a pair of finger guns to her husband's head in a threatening fashion, another metaphor that means "death."

Bill gulped. "But, well, heh, if you mean did he hang himself and then shoot himself three times in the back of the head just to be sure? Then yeah, I'd say he committed suicide."

"Hillary and I did not have murderous relations with that man!" he insisted as Hillary beckoned him backstage.

Scholars: Promised Land Was Actually Flowing With Mac And Cheese From Chick-Fil-A 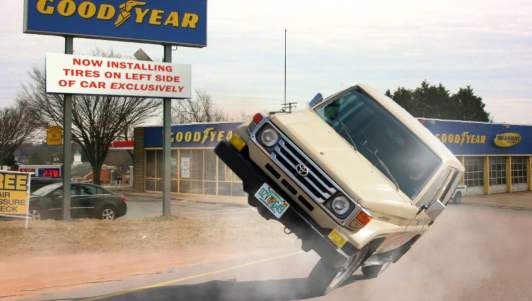 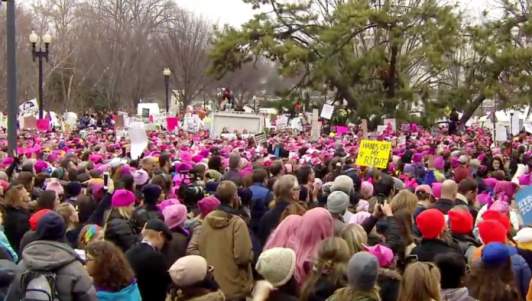 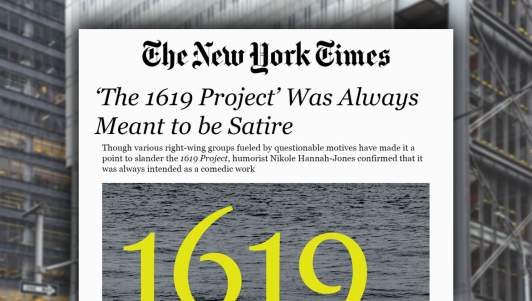