WASHINGTON, D.C.—A bombshell report coming out of the impeachment proceedings has revealed that Trump may have been mooching off Mike Pence's Netflix account his entire time in office.

A whistleblower revealed that Trump simply asked Pence for his password and has been bumming off Pence instead of spending the $13 a month himself. Pence's password was reportedly "jesus1."

"This is clearly an impeachable offense," said an unbiased constitutional scholar working at the Destroy Donald Trump Foundation, testifying before the House Judiciary Committee. "Trump has offered Pence a clear quid pro quo, granting him the VP role in exchange for access to Stranger Things, Breaking Bad, and The Office."

Trump shrugged and said, "Impeachment? Whatever. Stop bugging me, Parks & Rec is on. I don't like this Leslie Knope character. Very bad politician! Not good! But Ron and Andy and the gang are a fun bunch. Even the foreigner. All great people, maybe the best."

Pelosi Clarifies She's Not One Of Those Extremist, Anti-Baby-Murder Catholics
Next Article 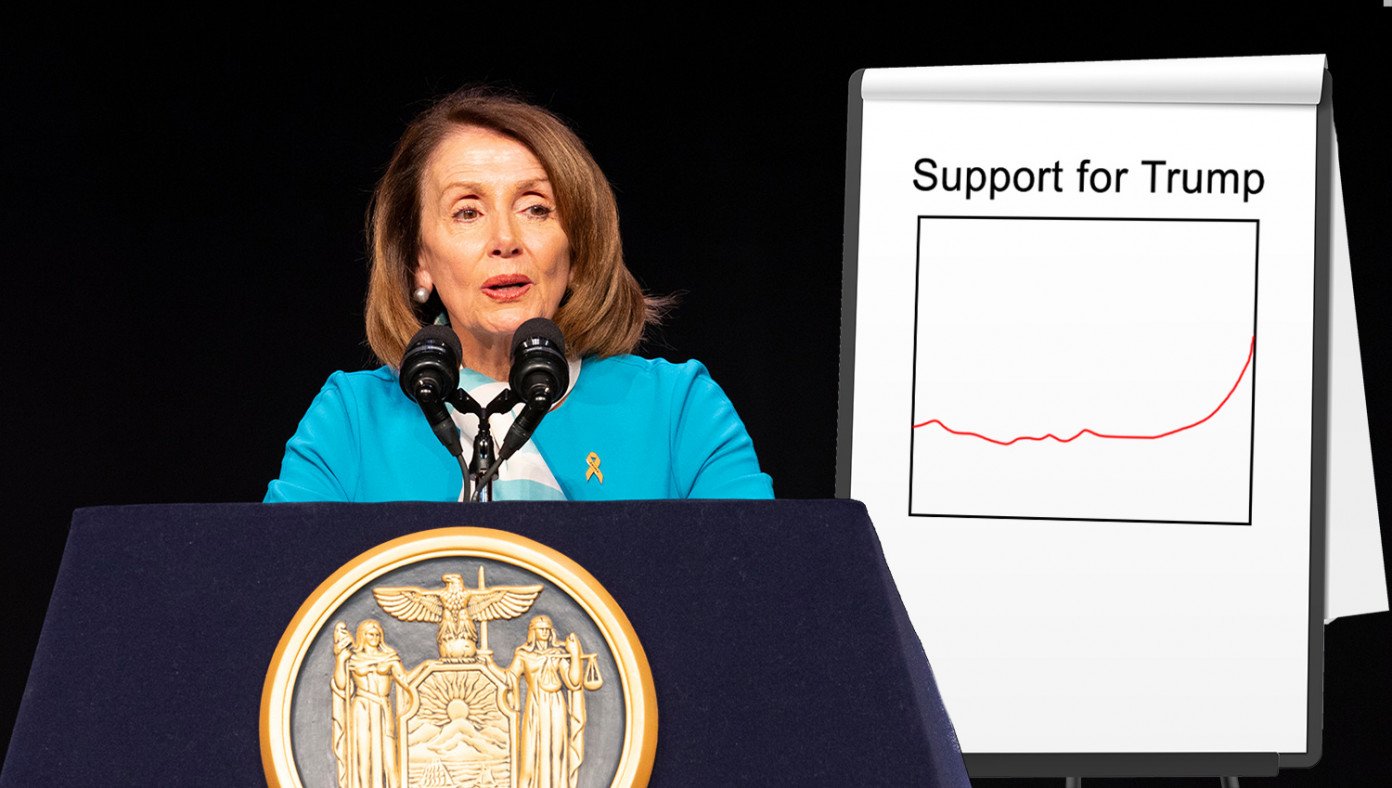 Pelosi: 'We Must Flatten The Curve Of Support For Donald Trump' 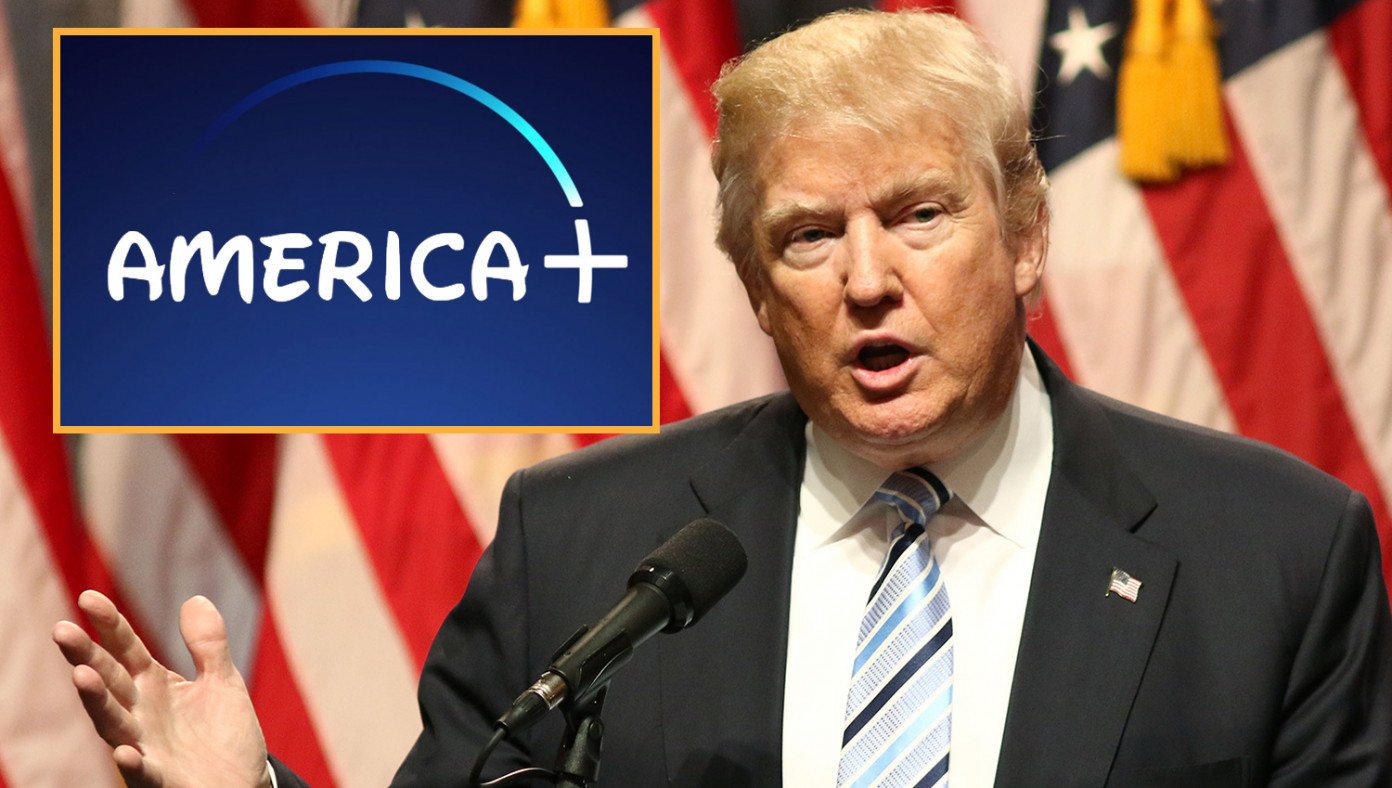 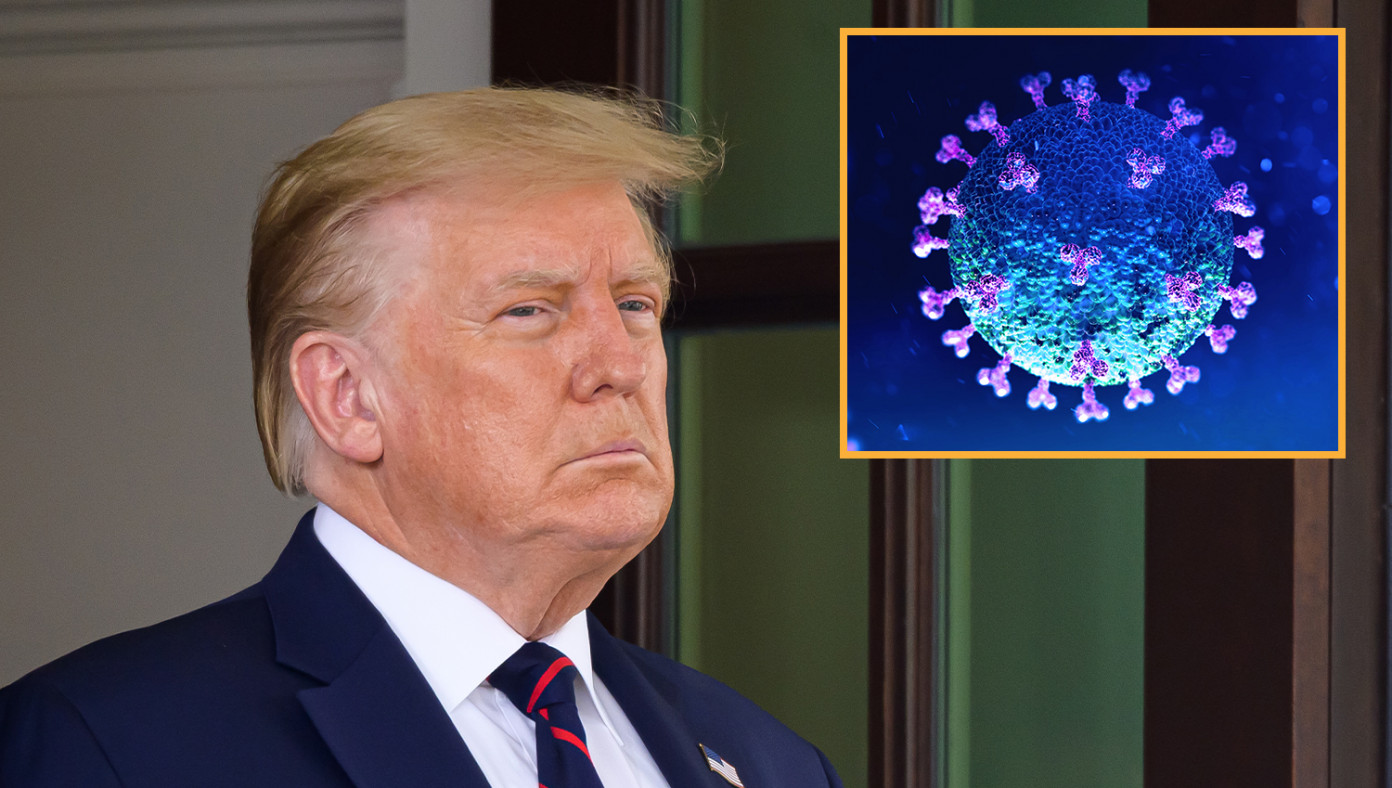 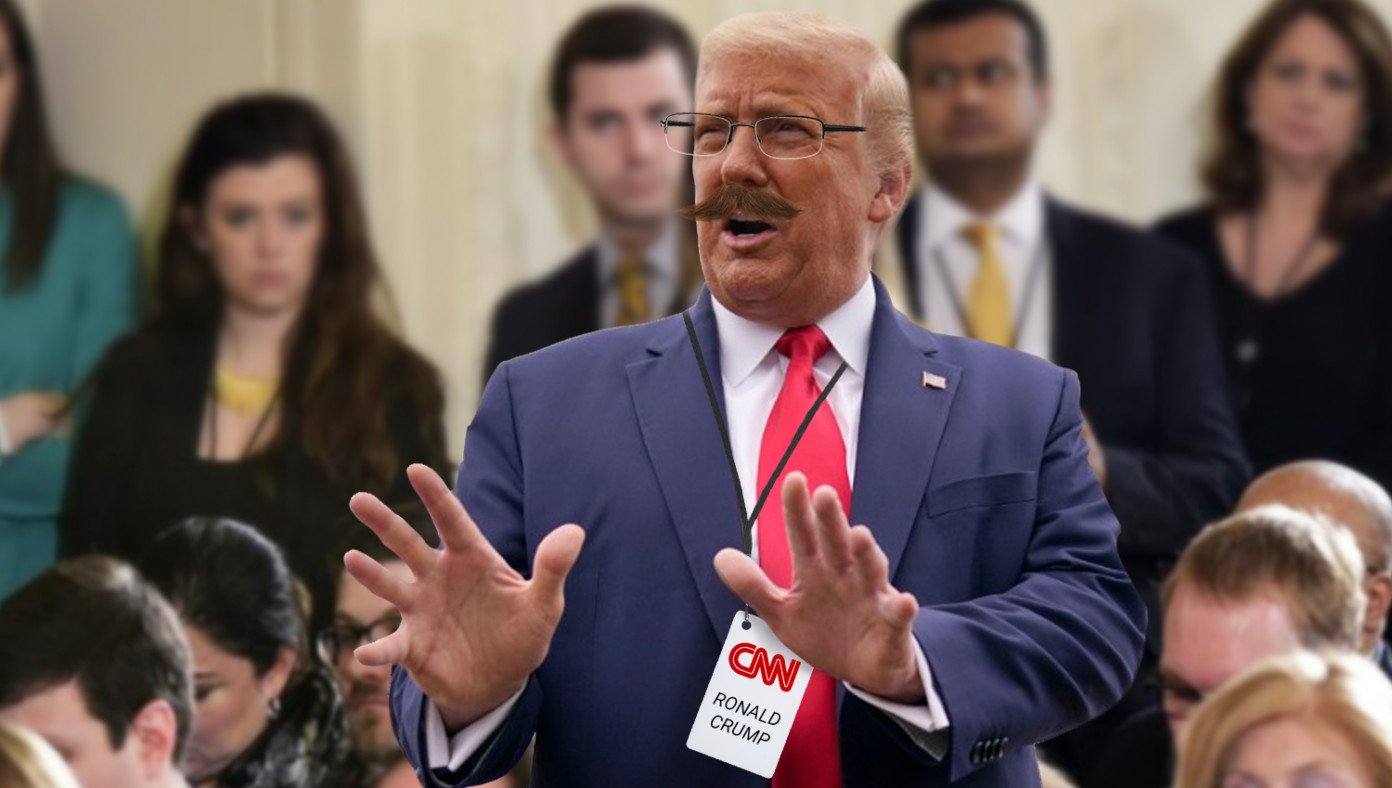