The politician lovingly referred to as "Mayor Pete" (since no one knows how to pronounce his last name) has a track record for breaking norms. He started by suggesting simply decriminalizing drugs, but quickly realized that might not be enough to get him the coveted prison inmate vote. "It's time we let go of our old-fashioned, bigotted ideas about what's ok and what's not. As Jesus once said, 'everyone should do what is right in their own eyes."

"We need to fix this unjust system that imprisons murderers, rapists, drug dealers, human traffickers, and other people following their dreams. America was built on the values of the lust of the flesh, the lust of the eyes, and the pride of life. If we tell criminals they can't commit a crime, we are telling them not to be who they are just to save a few 'innocent' people. We have to stop putting society before individuals."

As an openly gay man in an age of intolerance, Buttigieg knows what it is like to be despised for doing something considered taboo. Standing up for people clearly in the wrong has been Pete's song from the beginning, and his tune hasn't changed. It just keeps getting louder.

The Indiana mayor further made the incredible claim that by decriminalizing crime "we can bring crime down to 0%." 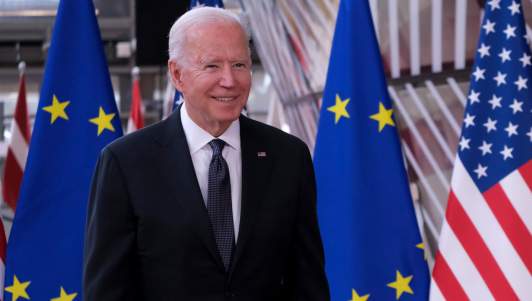 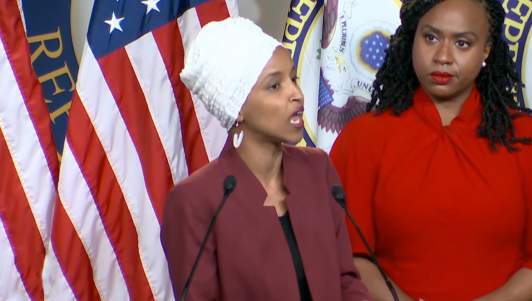 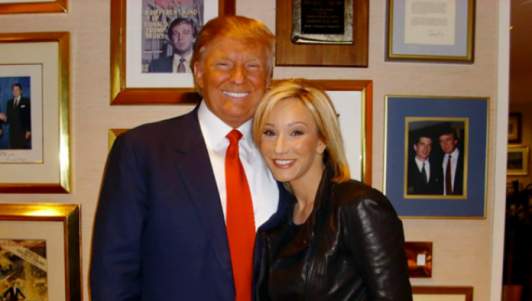 Politics
Melania Trump Criticized For Not Being Michelle Obama 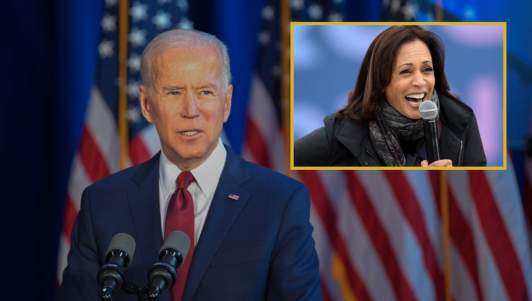