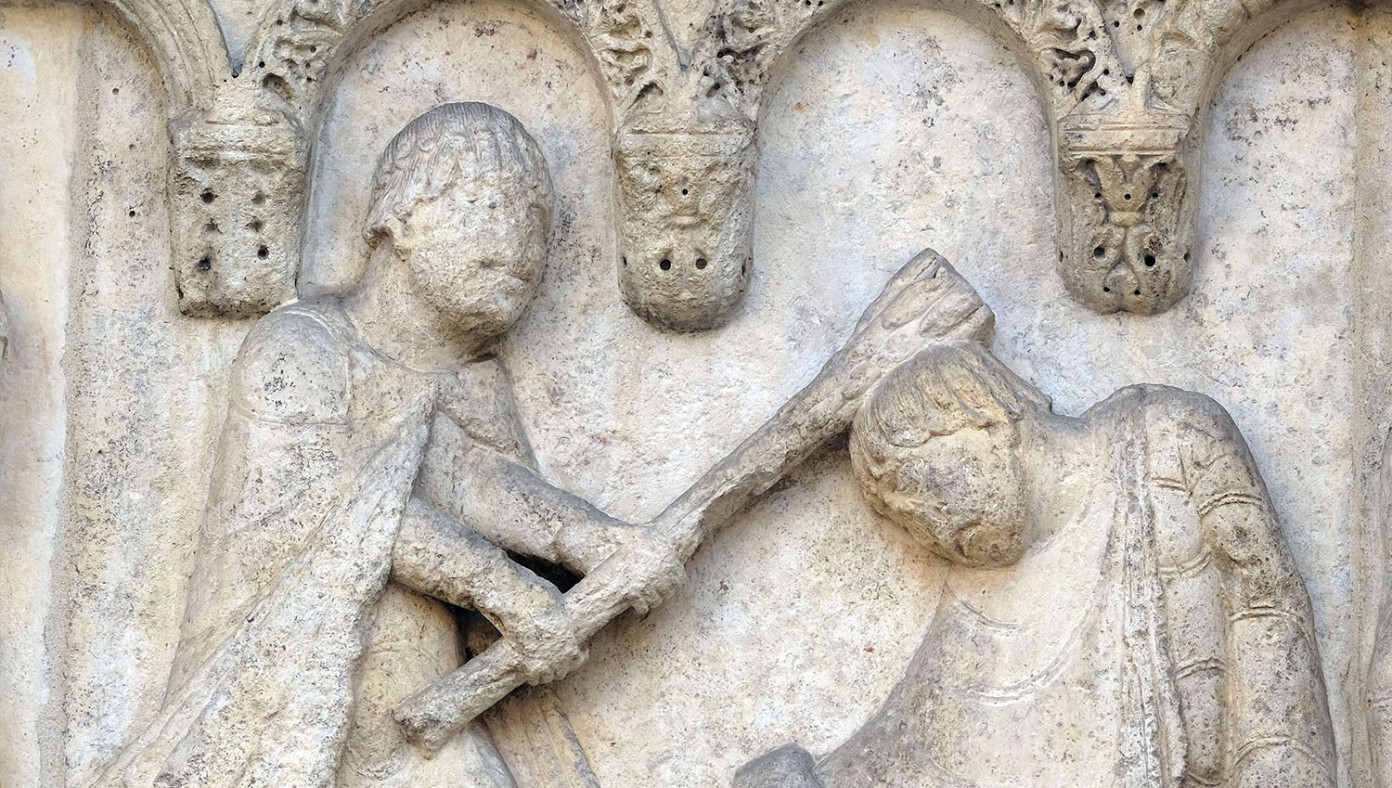 U.S.—For millennia, most people looked at Cain as a villain for killing his brother Abel. However, some historians and environmental experts are now suggesting Cain has been unfairly treated by the history books.

"When you think about it from an environmental standpoint," said scientist Juni Pedersen, "Cain actually reduced the carbon footprint of the human race by 25% when he killed the CO2-exhaling Abel, leaving just him and his two parents. Not even the Paris Climate Accords could hope to achieve those numbers. When you think about it that way, what Cain did was quite an accomplishment."

Some scholars took issue with this new way of looking at the first murder since killing people is generally frowned upon by most cultures, but environmentalists were quick to point out that there weren't any laws against killing people when the killing happened.

"Can we really even say Cain did anything wrong? There were no laws on the books at the time," said Pedersen.

"When you look at the exponential growth of the human race, offing Abel may have delayed the climate catastrophe by thousands of years!"

Bernie Sanders quickly seized on the conversation, introducing new legislation to allow hitting people with rocks until carbon emissions are reduced by 25%.

Sad: This Christian Got Offended By 100 Different Things Today And Nobody Cares