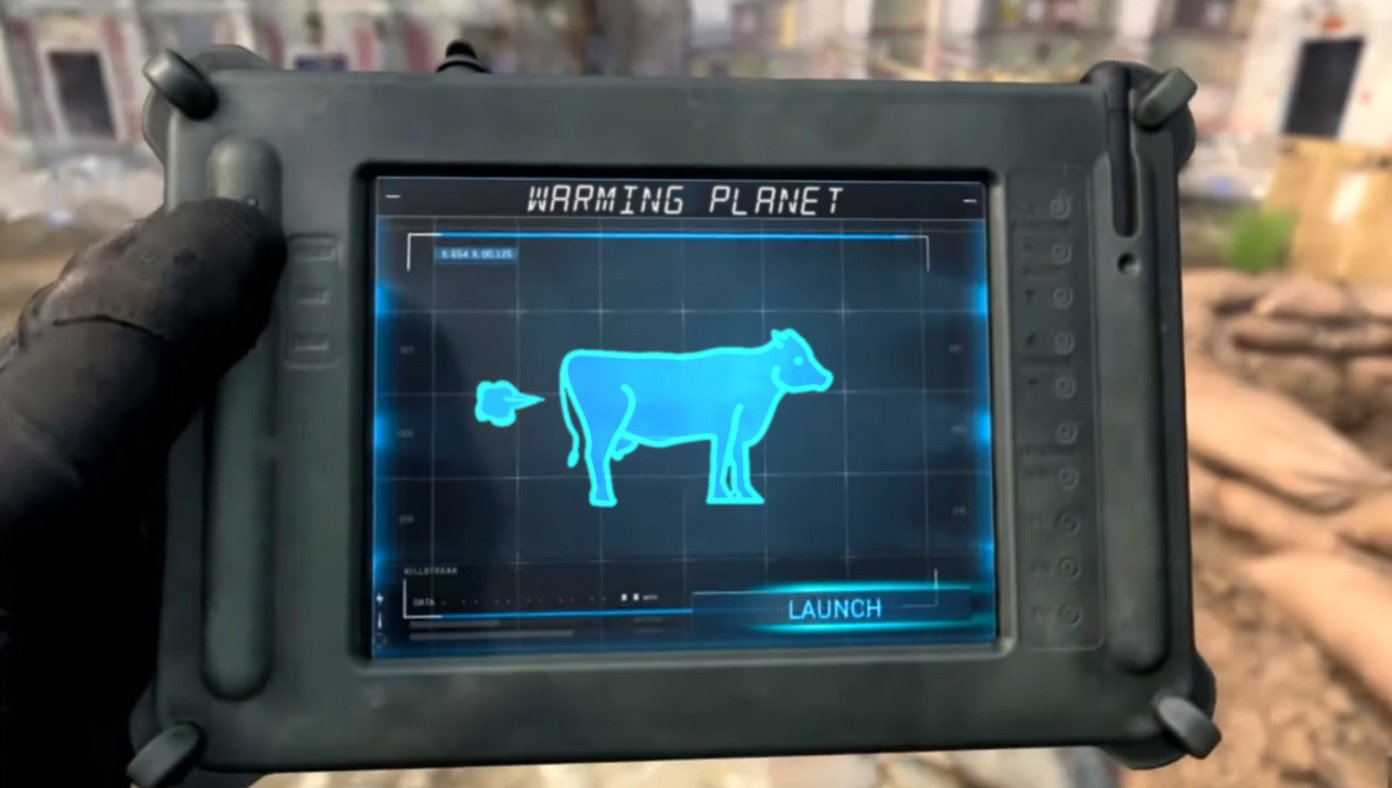 WOODLAND HILLS, CA—Call of Duty: Modern Warfare, set for release next month, has come under scrutiny for several controversial elements of the game, most notably the inclusion of white phosphorous as a killstreak.

But game developers are doubling down on the controversy, with Infinity Ward pushing an update to the game's beta this week that introduces a killstreak that causes cows to pass gas and contribute to the warming of the planet. Cashing in on the killstreak will cause the player to pull out a device that calls in a drone. The drone will fly over the map and airdrop a cow into the map. The cow won't attack the enemy or anything, it will just do cow things like eat, its digestive system slowly, gradually contributing to climate change.

"When you use this killstreak, you'll slowly warm the planet," said Infinity Ward's head of killstreak research and development, Steve "Kill Em All" Clifton. "It won't actually kill your enemies, you know, necessarily during that match. But it could present challenges for humanity, like, down the road."

If players around the world use the killstreak enough times, the maps will slowly start to sink. After about 100 years of gameplay, the coastal areas on maps may have "6-10 feet" of water covering them, changing gameplay dynamics on those multiplayer maps.

It's hard for players to defend against such a nefarious killstreak, so to balance the game out, there's a defensive killstreak reward that lets you give all your money to the government to radically alter the global economy and maybe slow the warming by "half a degree or so." 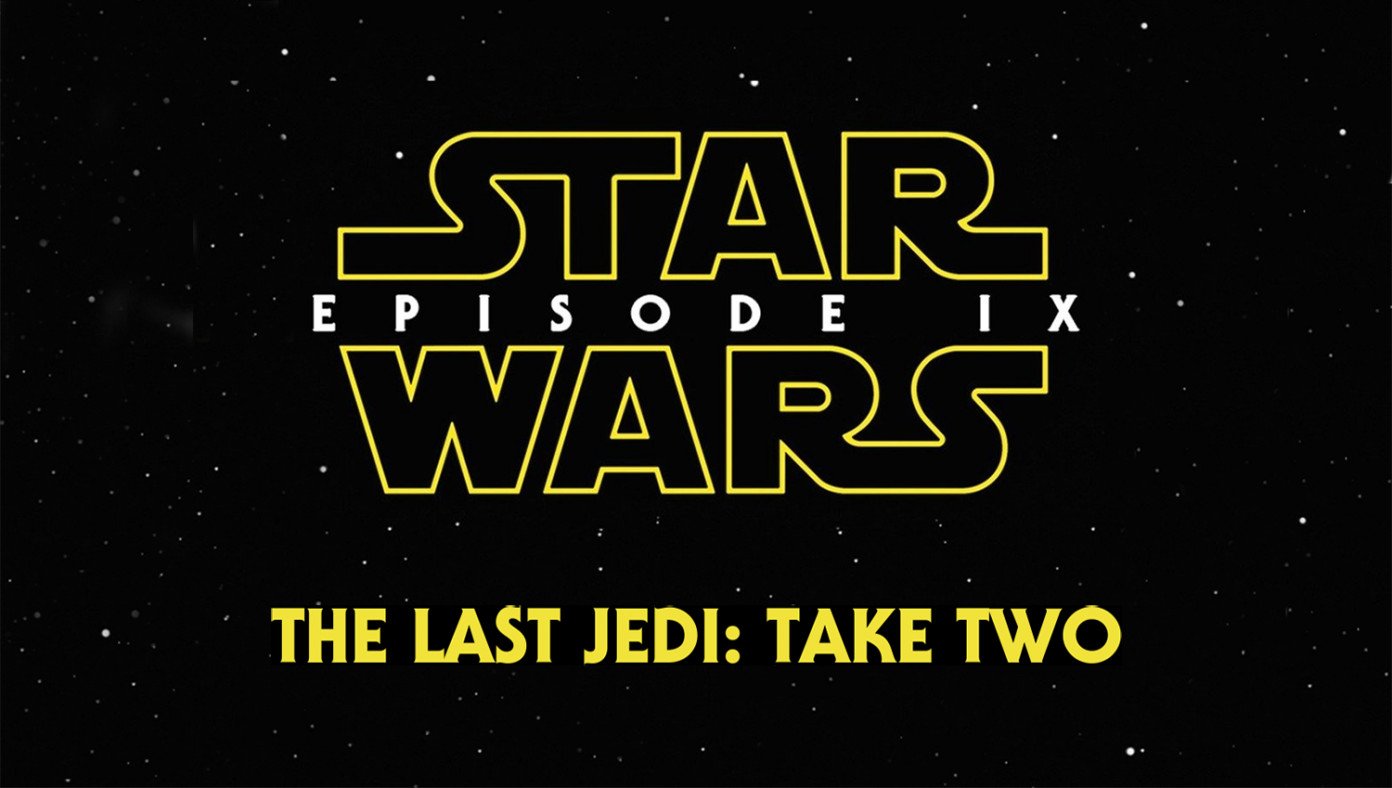 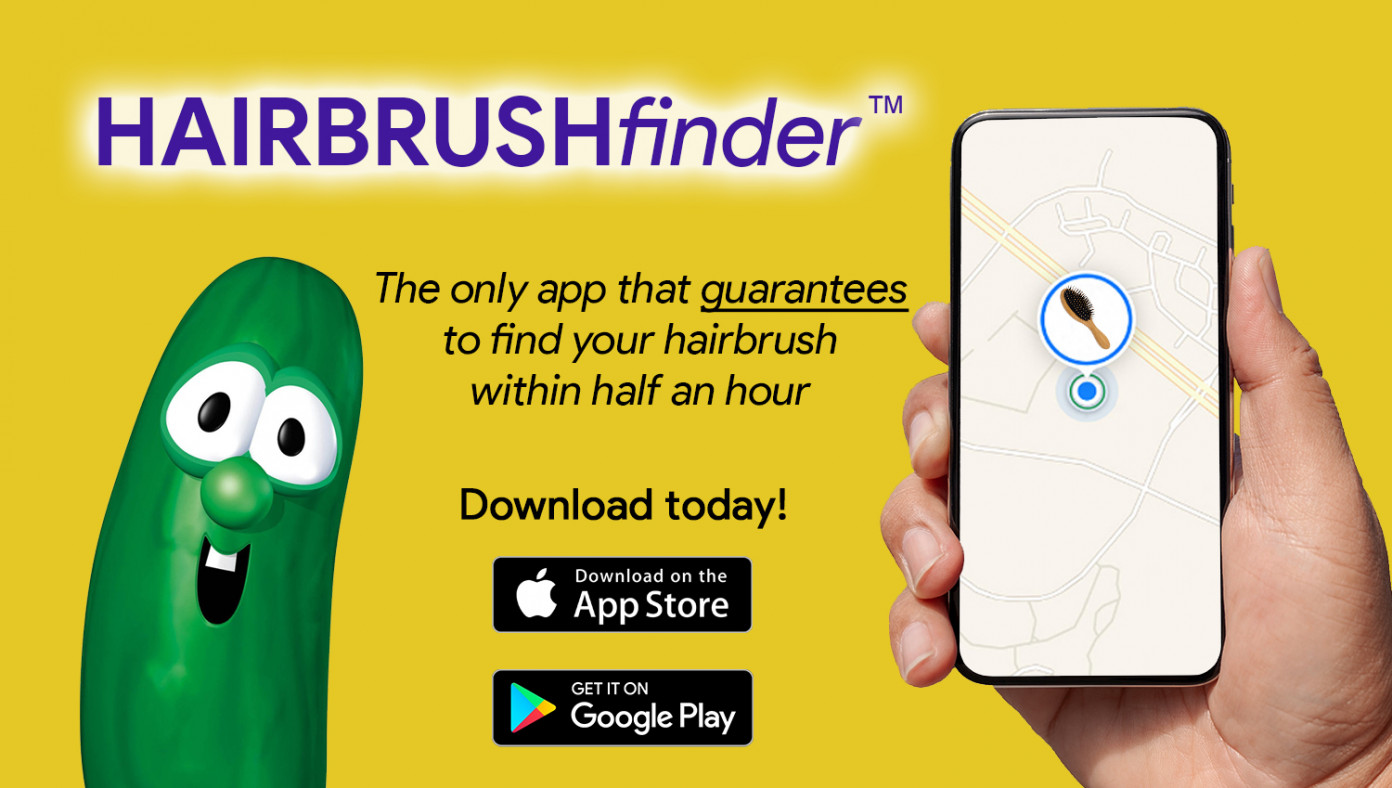