EL PASO, TX—After the internet became deeply divided over an audio clip that sounds as though it says either “Yanny” or “Laurel” depending on the listener, one Calvinist commentator came forward to declare that only the elect can hear “Yanny” in the clip, and that those who can only hear “Laurel” are vessels of wrath, set aside for destruction.

“God has chosen from eternity past those whom He would regenerate to have the ears to hear ‘Yanny’ in this clip,” the amateur Calvinist theologian, Mark Lynel, wrote on his Facebook page. “The rest are reprobates, consigned to destruction for their willful rejection of the obvious meaning of the clip.” Lynel went on to state that the Lord has “made plainly obvious” the nature and character of the clip, but that because of man’s sin, he suppresses the true interpretation through his unrighteousness.

When Lynel learned of certain people who could hear both names pronounced clearly within the clip, he rejected the idea sternly. “Surely, there are many among us who are not of us. There are always those who say ‘Lord, Lord’ and do miracles in His name, but the Lord will separate the Laurels from the Yannys on the last day.”

5 Helpful Tips For Getting Your Family To Church On Time 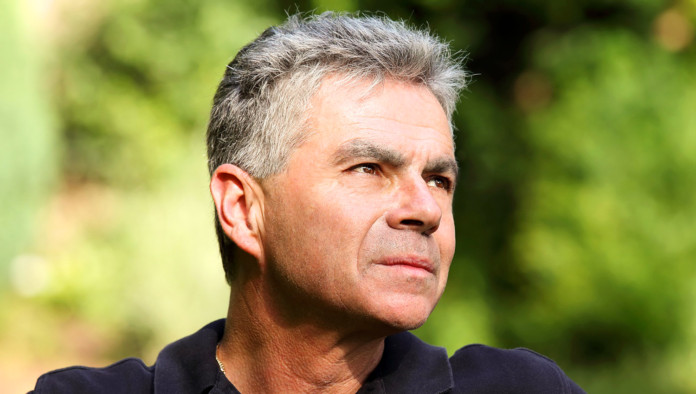 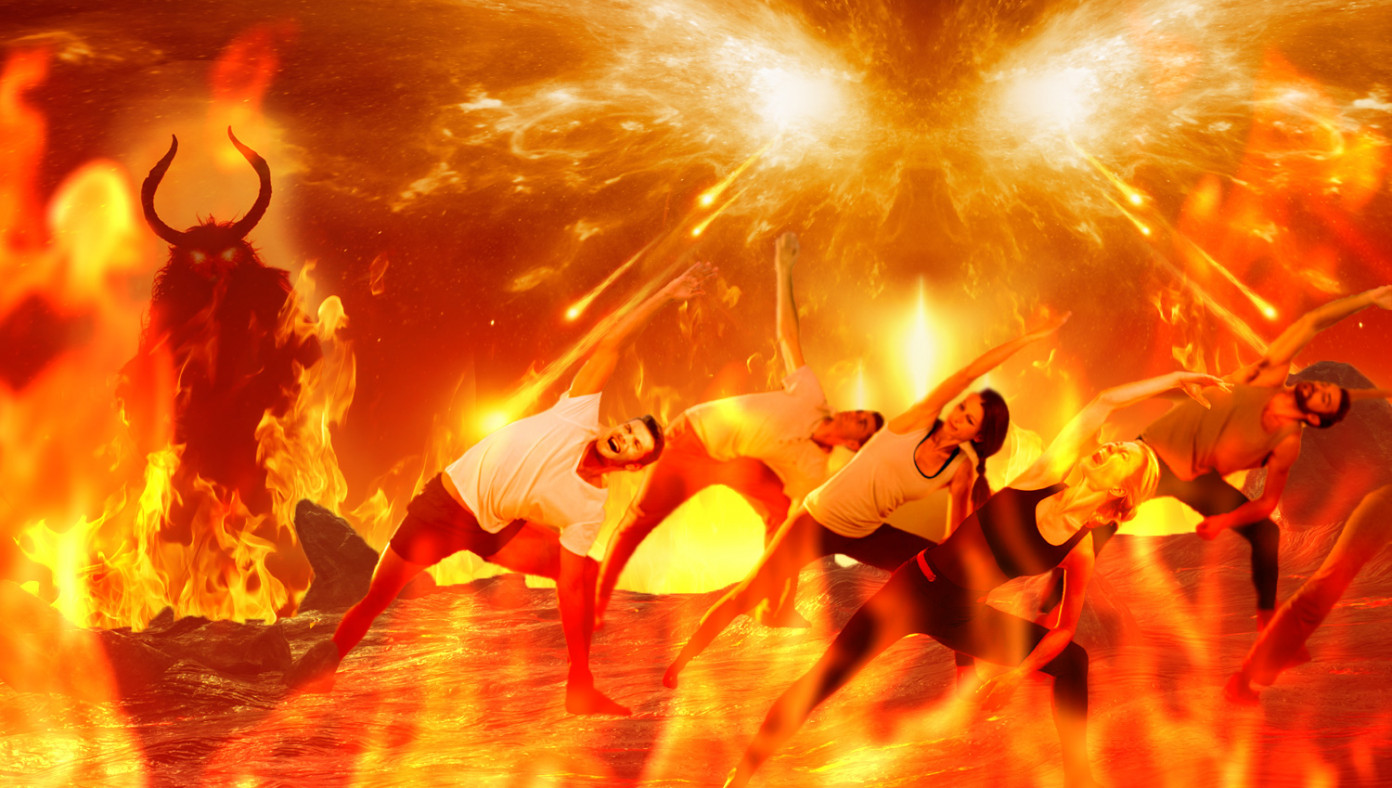 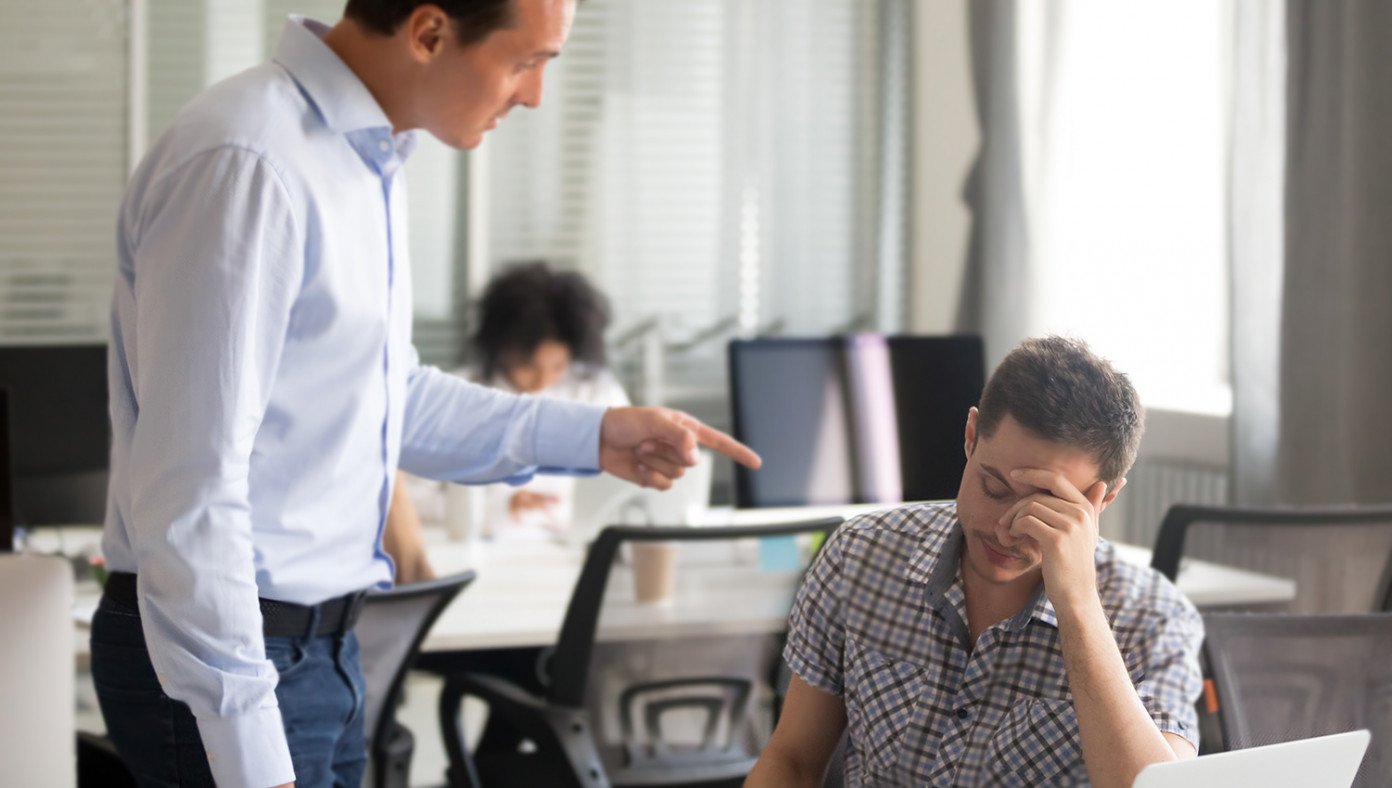 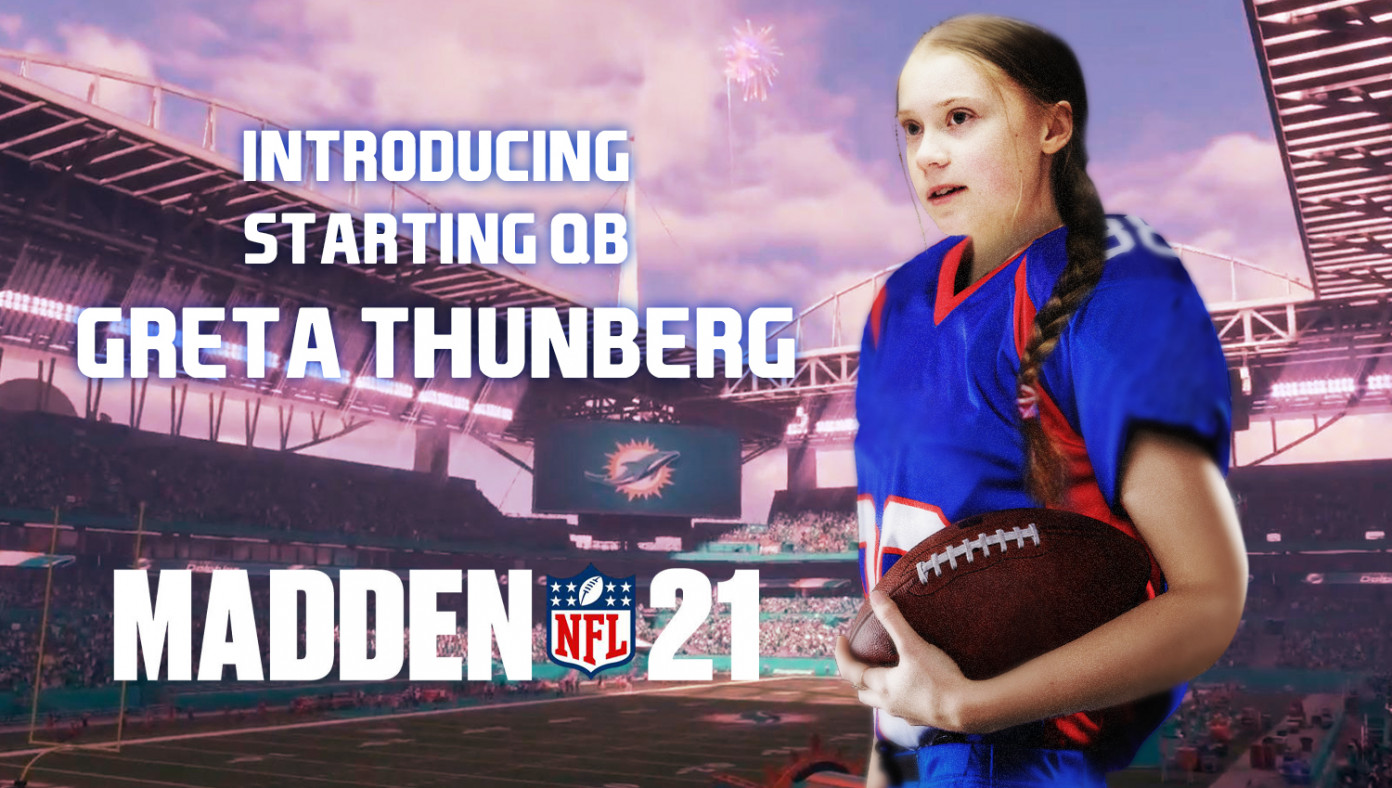 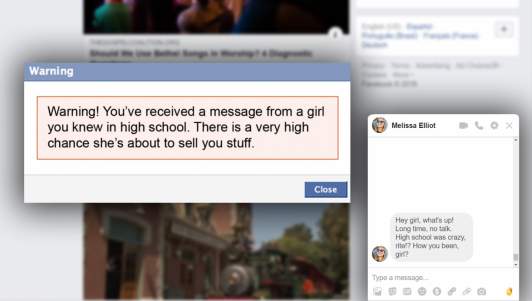 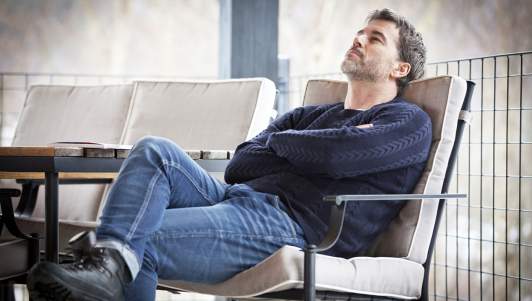