Subscribe Log in
Cancel Culture: Despite Humanity's Problematic Past, Jesus Still Offering To Cancel Sins Of The World
Theology 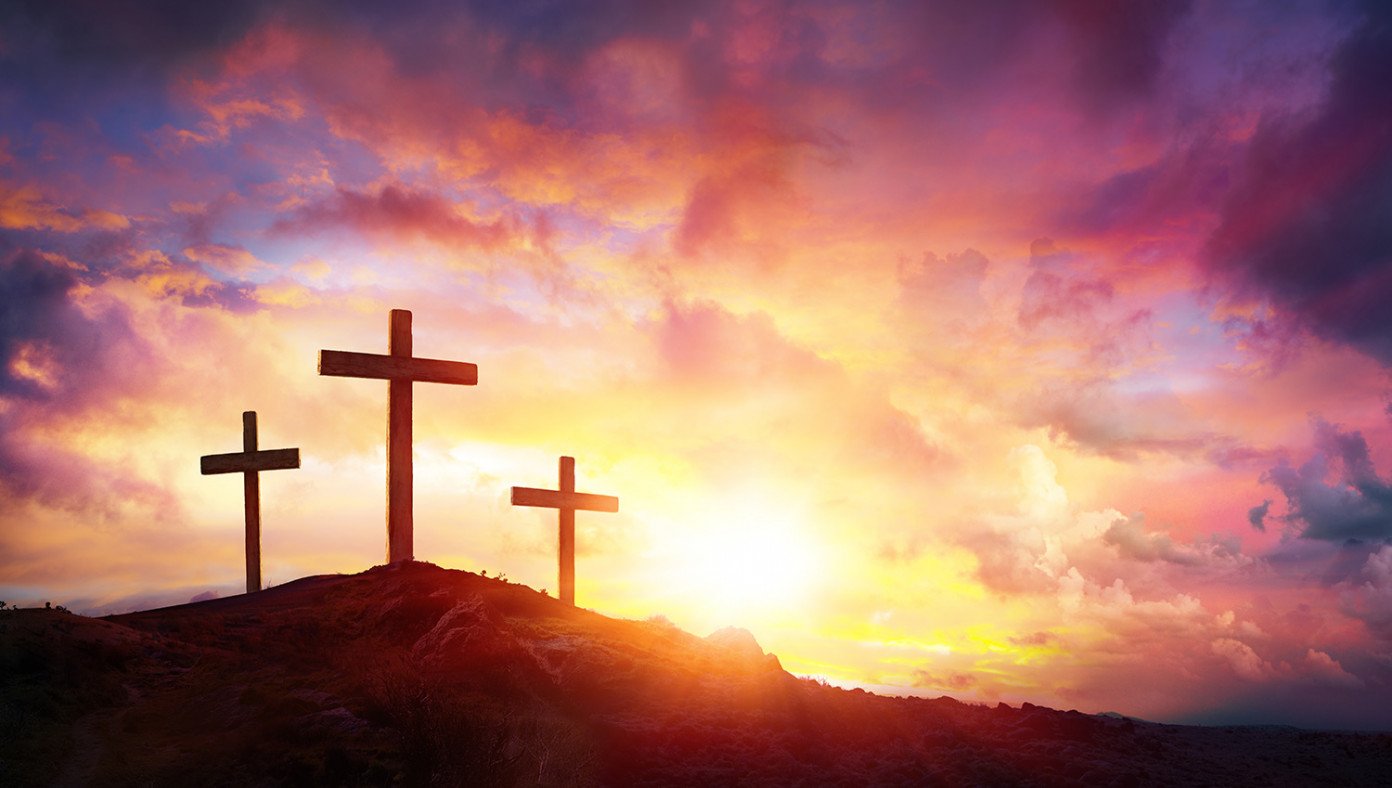 WORLD—Cancel culture is real: according to a recent report, God has dug up humanity's atrocious past and offered to cancel the sins of the world through His Son, Jesus Christ.

God combed through humanity's old tweets, wars, racism, hate for one another, and all other offensive acts, motives, and attitudes against a thrice-holy God, and decided that He had every right to cancel humanity. But then He did something really strange that didn't make a ton of sense to anyone: instead of canceling humanity, He sent His Son to pay for the sins of the world and offered to cancel forever the sin-debt of those who believe in Him.

Reports indicated that for those who were dead in their sins, "God made alive together with Him, having forgiven us all our trespasses, by canceling the record of debt that stood against us with its legal demands. This He set aside, nailing it to the cross."

However, sources warned that God has canceled humanity once before with water and will do it again with fire one day, for those who reject His offer of canceling their sins forever. 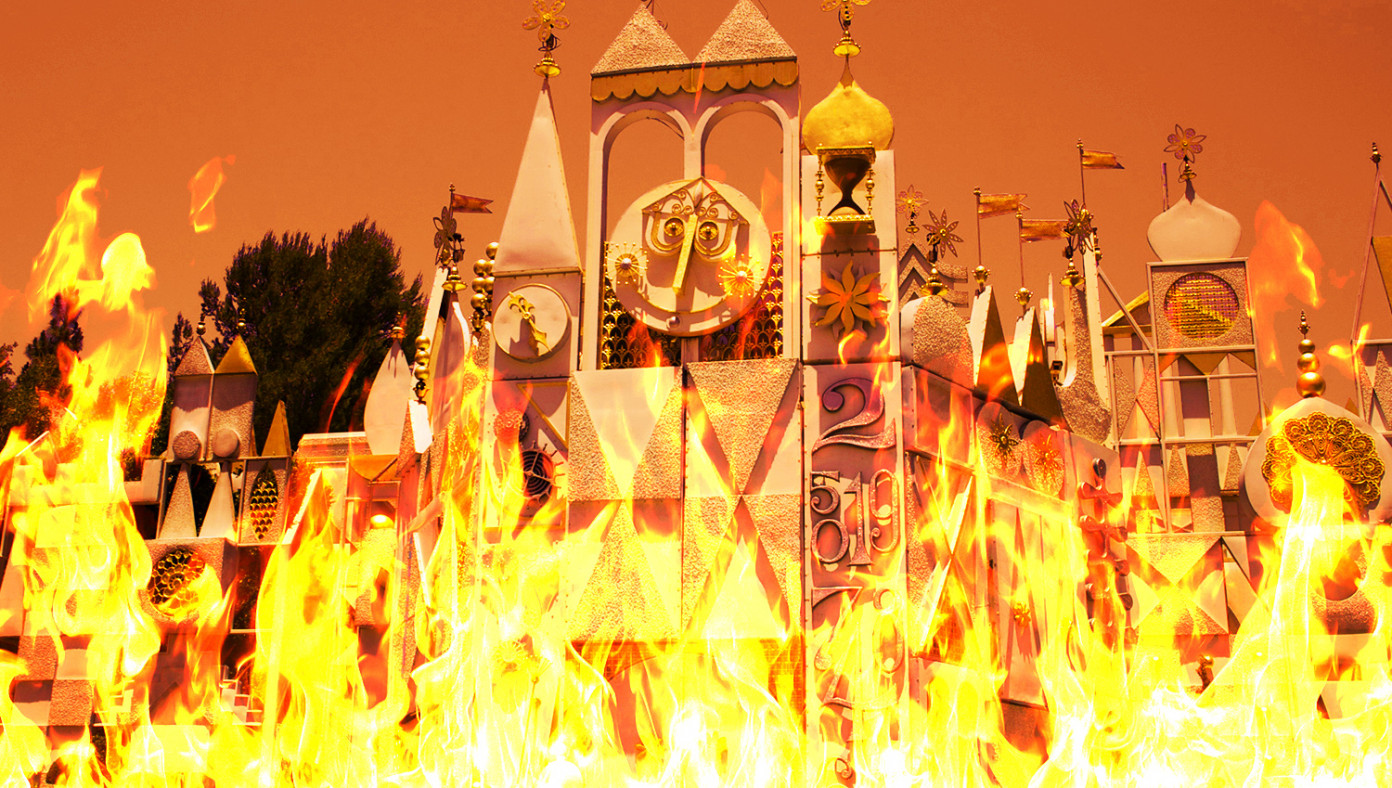 Hell Confirmed To Be Eternal Ride On 'It's A Small World' 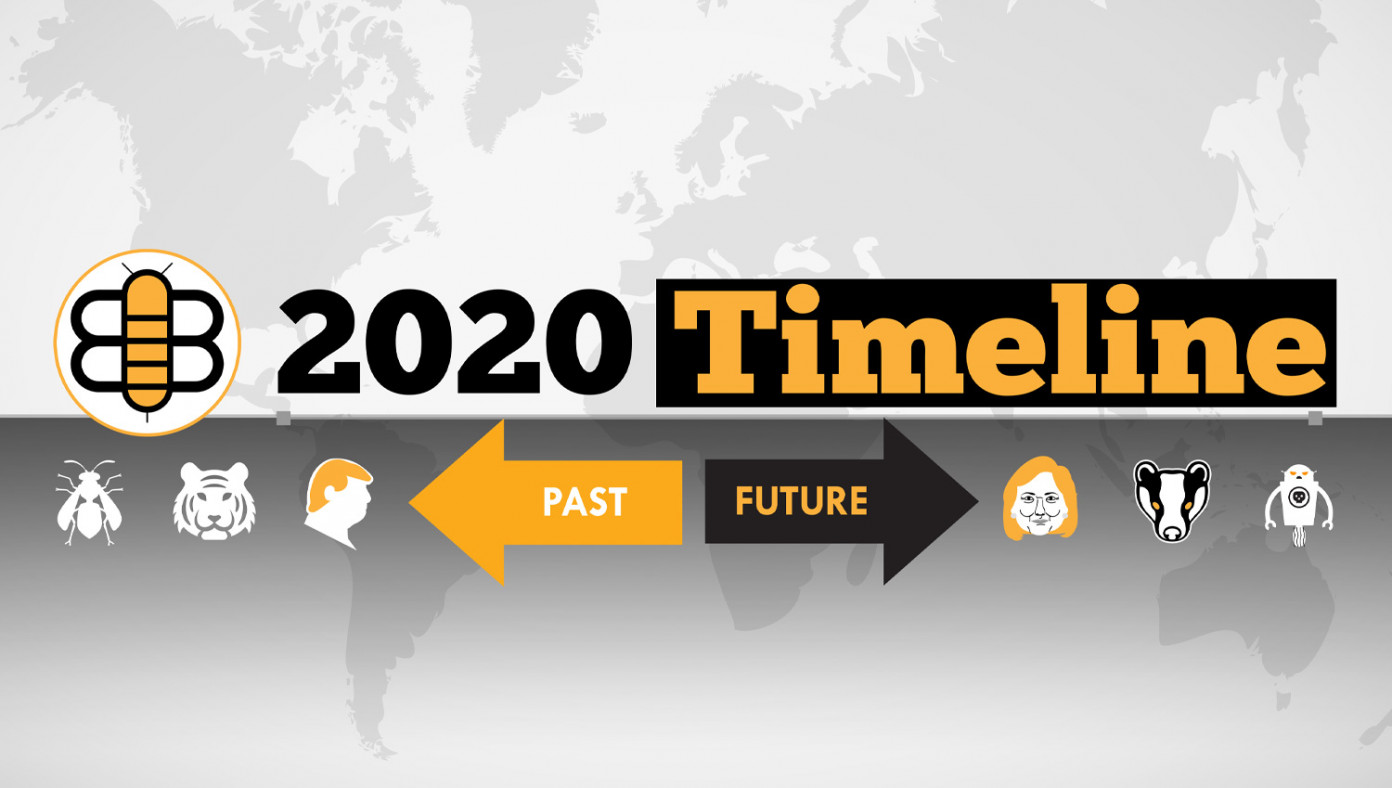 Exclusive: The Babylon Bee Has Obtained God's Timeline For The Rest Of 2020 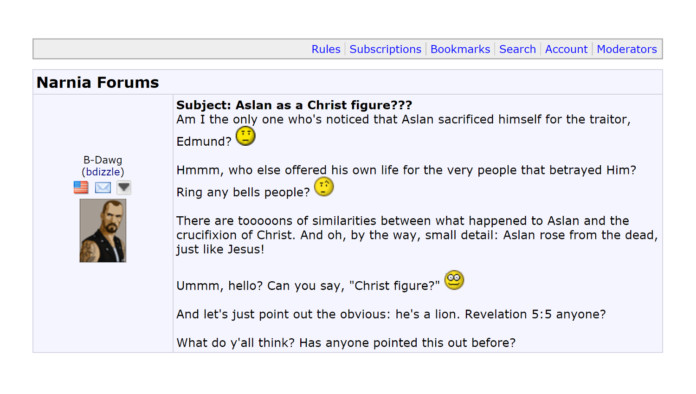