HOLLYWOOD, CA—Days after President Trump’s star on Hollywood’s Walk of Fame was defaced, representatives for the Hollywood Historic Trust confirmed that revolutionary and mass murderer Che Guevara would be honored with a star in its place.

The star monument was unveiled at a ceremony attended by hundreds of people, many of whom Guevara would have executed had they lived under his reign of terror. Attendees cried out “Viva la Revolucion!” and “Death to Trump!” as the mayor of Hollywood unveiled the posthumously awarded plaque to the South American radical.

At publishing time, sources close to the Historic Trust had been able to confirm that Guevara’s star would soon be joined by adjacent stars installed to honor Chairman Mao and Karl Marx. 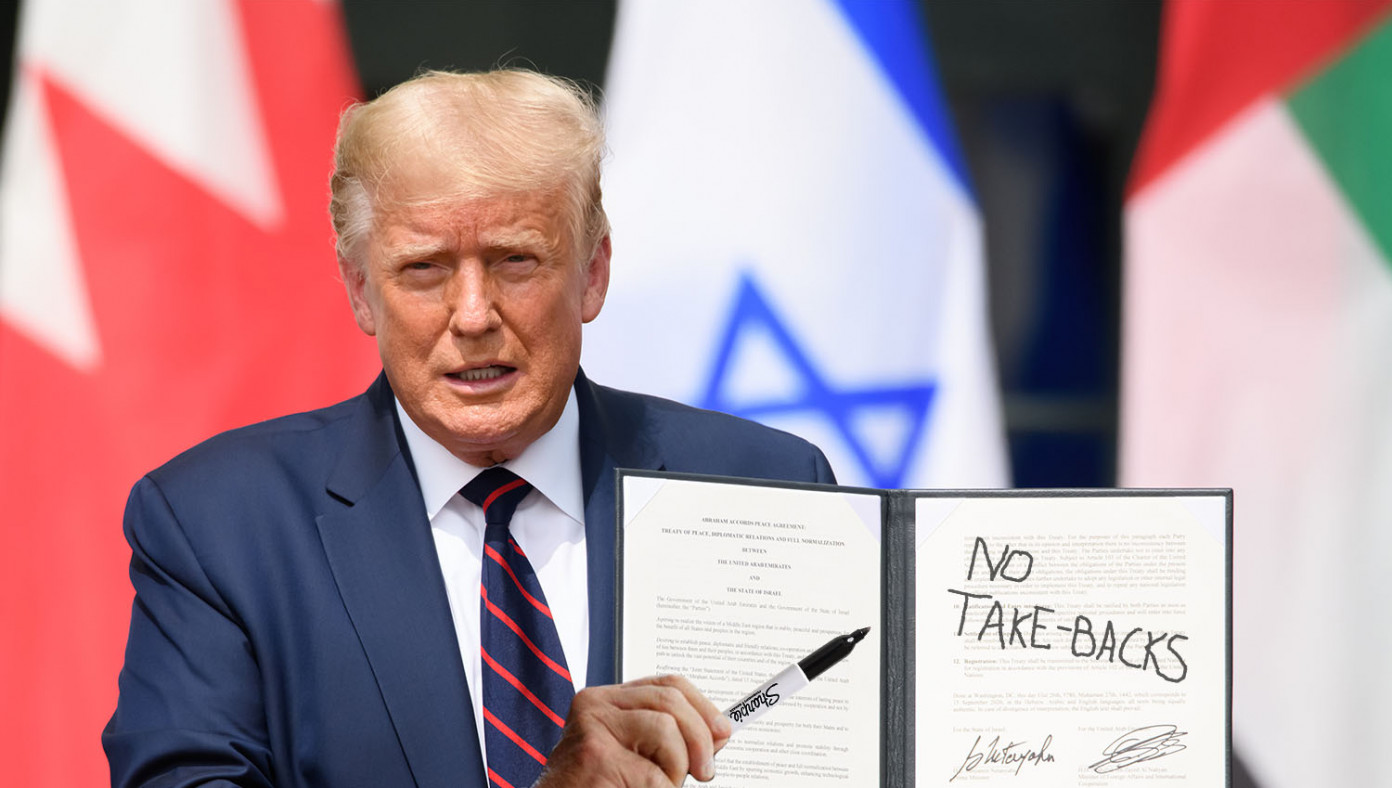 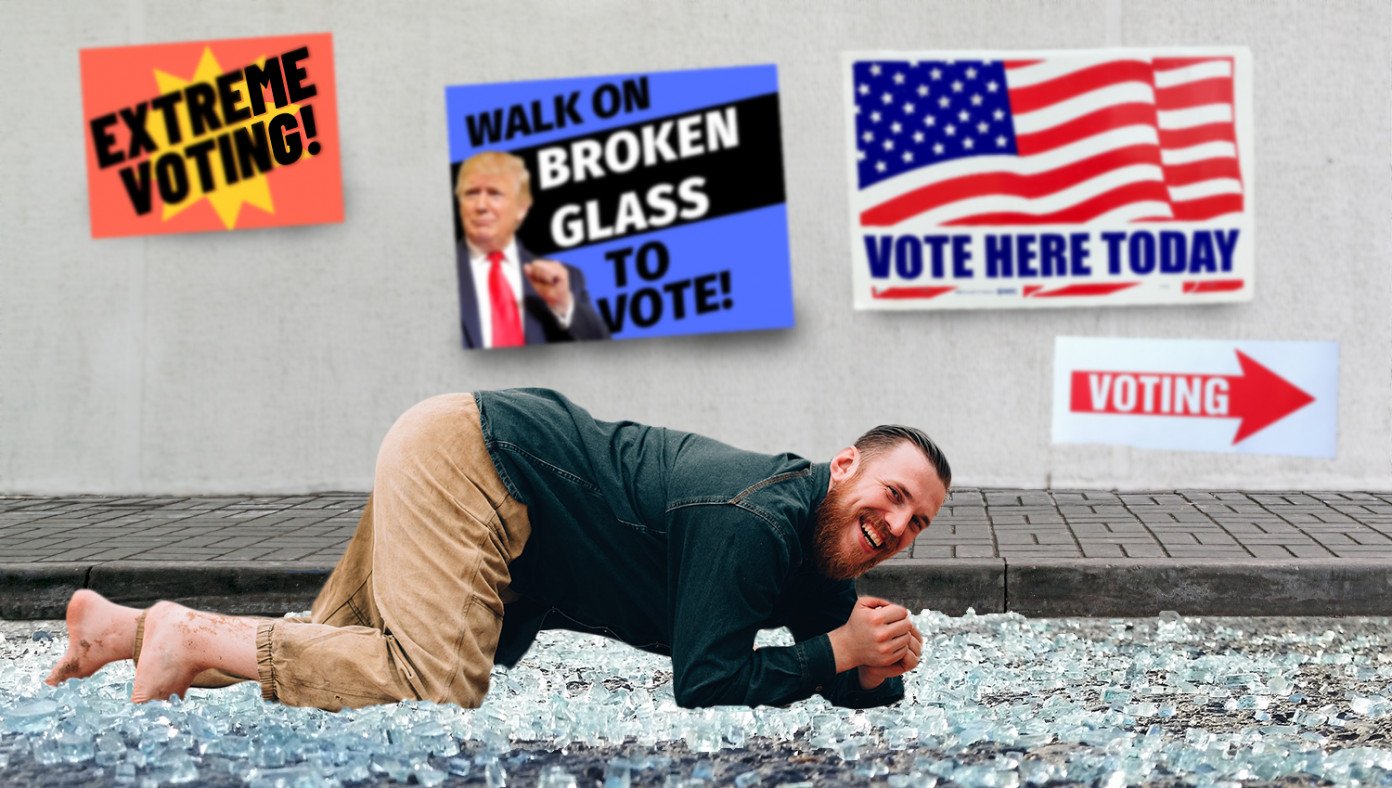 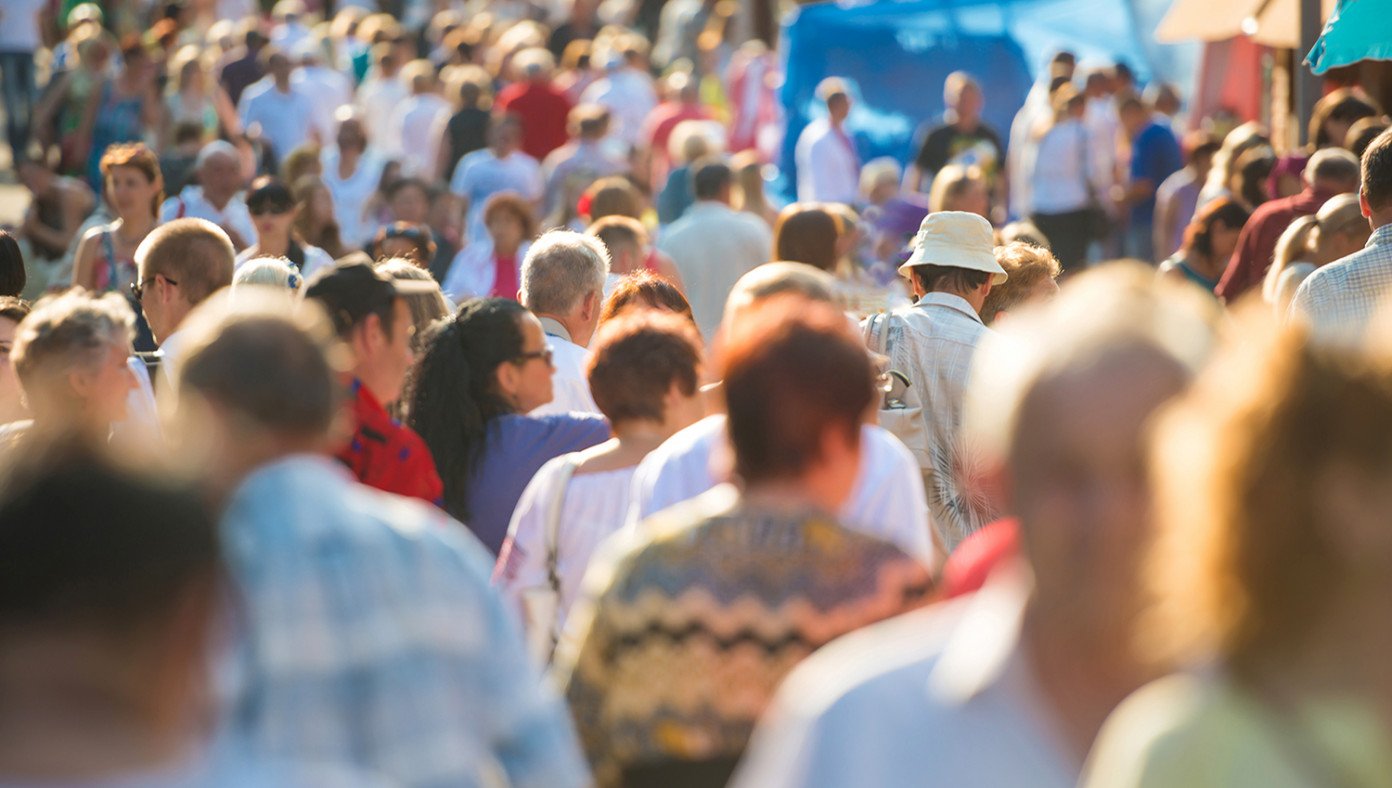 With April Fools' Day Over, Nation Returns To Believing All Politicians, Reporters, Websites 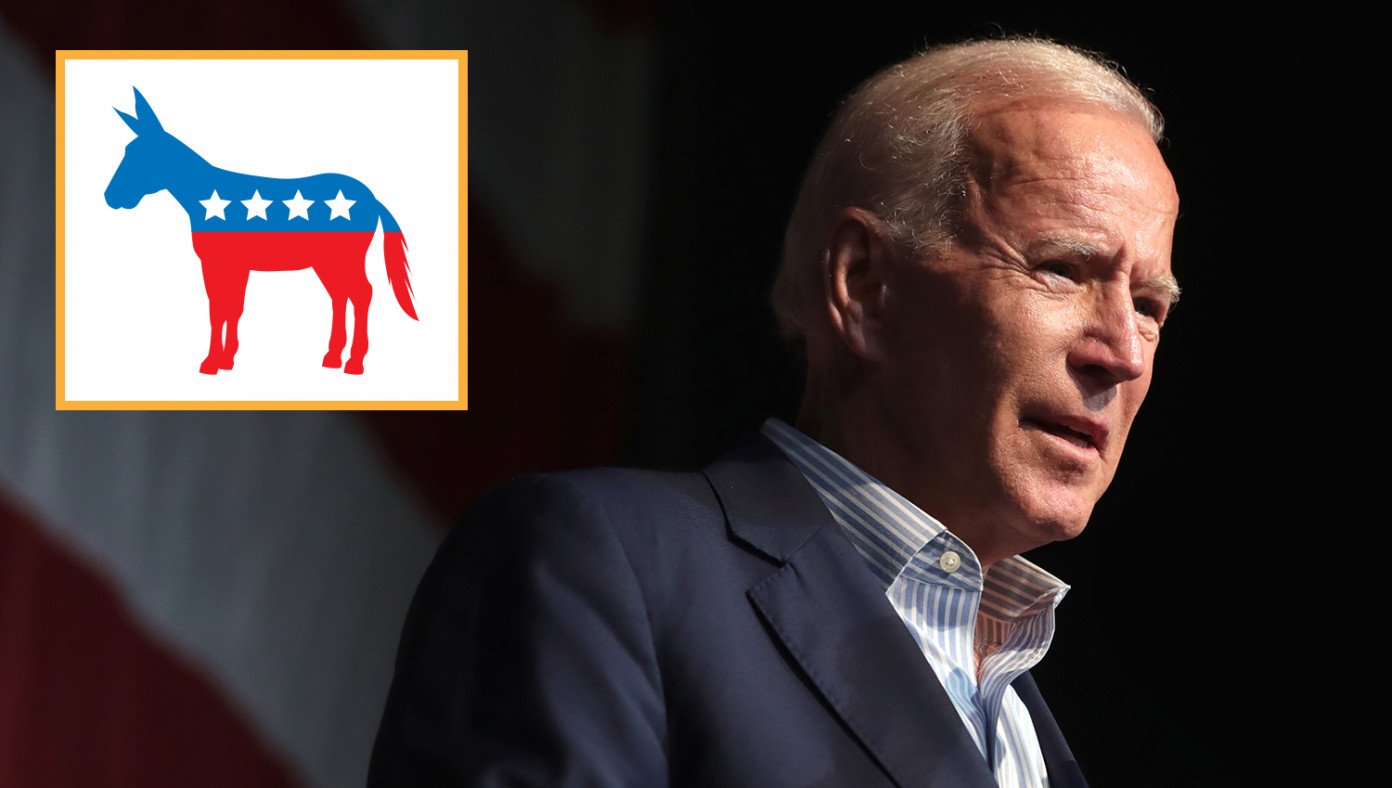 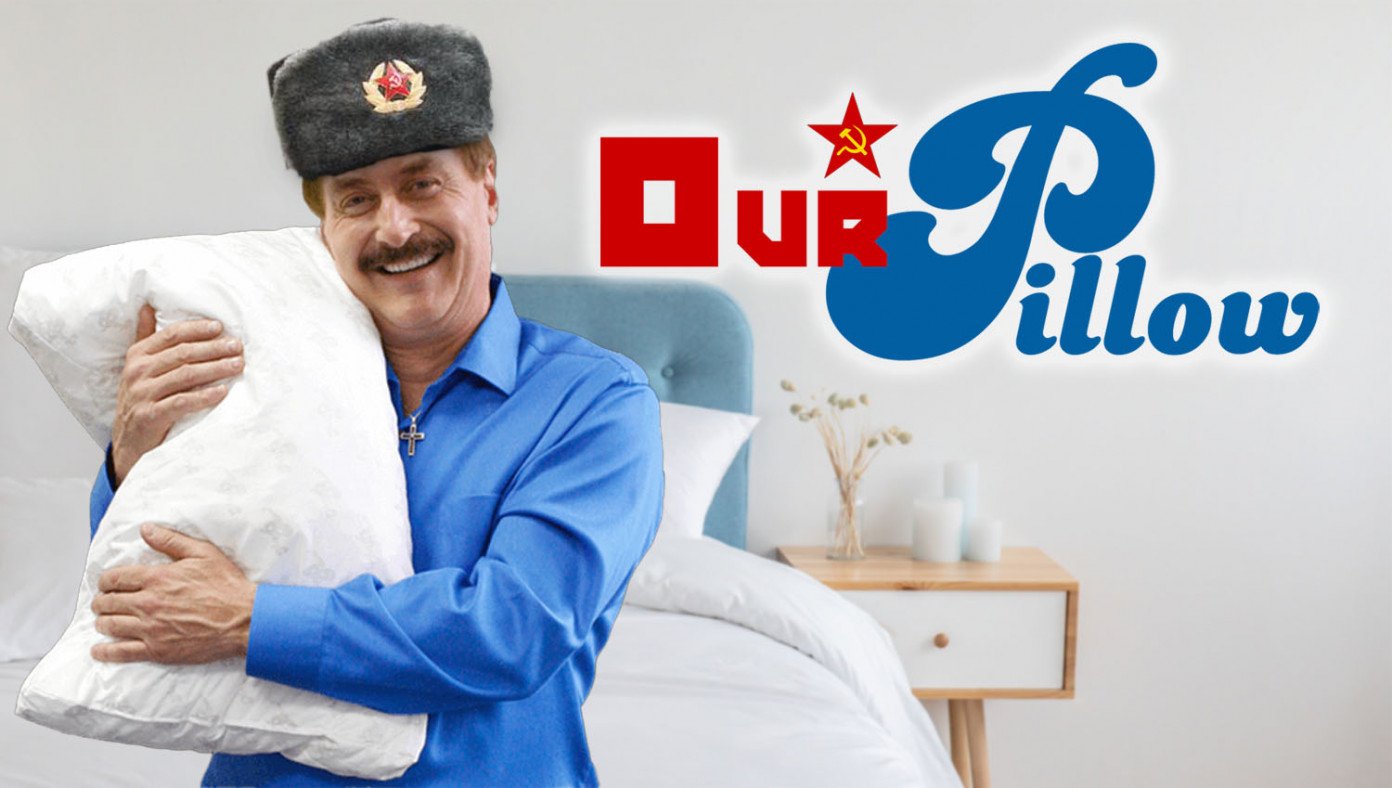 In Effort To Appeal To Socialists, Mike Lindell Introduces ‘OurPillow’