U.S.—In a SiriusXM interview Friday, Chelsea Clinton stated it would be “unchristian” if she were to believe in God, read her Bible, or otherwise act in a way consistent with faith in God as the ultimate Judge and Ruler of the universe.

She said, “Believing in God and reading the Bible are representative of oppressive systemic structures that bring so much pain to people, it’s just unconscionable to me that some people think we should do those things, believe those things.”

Clinton claimed the sincere, biblical conviction that believing in God and reading His Word are necessary aspects of the Christian life is a belief that reveals evangelicals’ hatred toward women. “I’m a devout Christian, but suggesting that I need to believe Christian things that would go against my political platform is the very definition of the war on women.”

“As a deeply religious person, it’s very unchristian to suggest we have to believe in God, study His Word, and allow those things to influence our opinions and positions on things like abortion.”

“I know I’m going to get hate for this, but I have to stand firm in my Christian beliefs that fly in the face of Christianity,” she added. 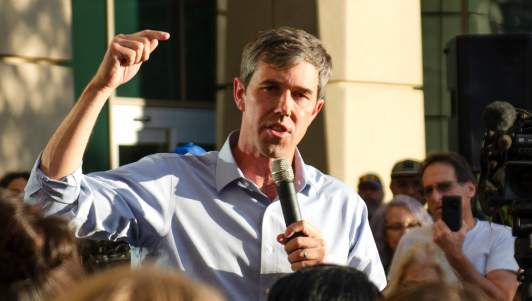 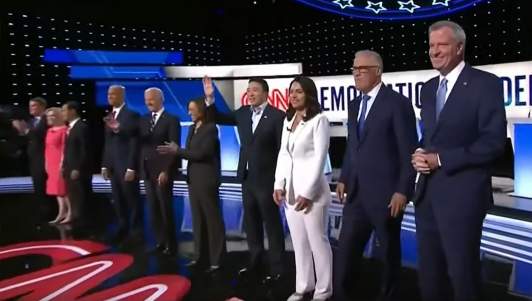 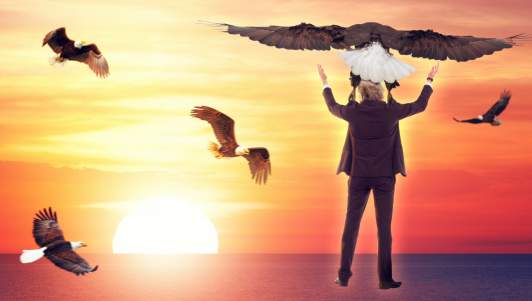