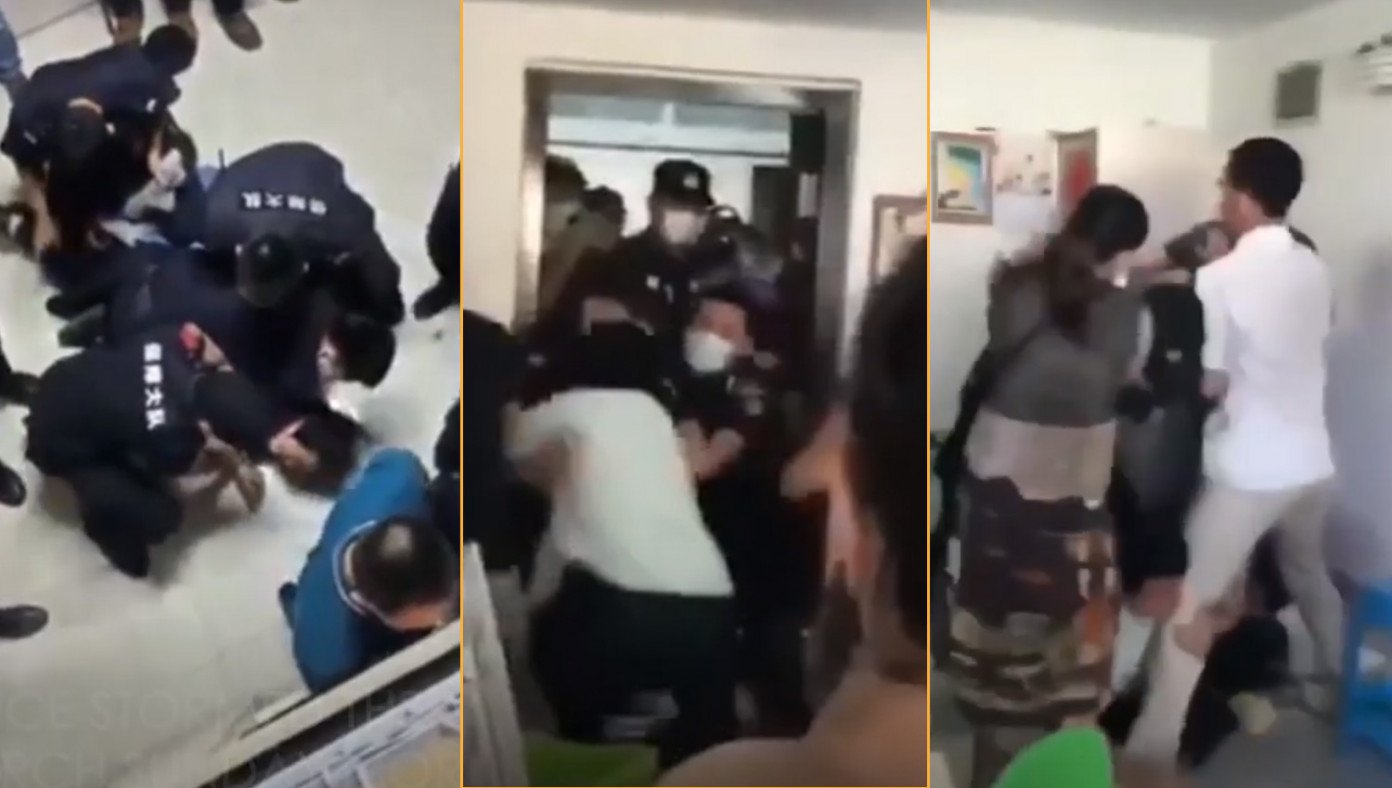 USA—Another video has been released depicting Chinese officials raiding a Christian church and violently dragging members out of the building. Other recent videos show churches being demolished and worshippers being taken prisoner simply for practicing a religion the government does not approve of.

While many Christians in the USA find these events alarming, they should be reminded that stuff like that will never happen here.

"Sure, there are a lot of similarities between Americans and the Chinese. They are all humans for instance. And sure, atrocities like this have been committed by many nationalities for many different reasons across history," said Historian Francis Pennwick. "But it'll never happen here. If you even worry about it you're insane."

Some Christians say that the rising acceptance of socialist and communist ideas gives them pause. "Why would you want to flirt with a political system that has literally the worst track record in the known universe?" asked one ignorant sky fairy adherent, unaware that real communism has never been tried.

"Nobody wants to violently drag people out of churches here, and they never will," said Calvin Ridgley, a Political Science professor at Penn State. "It would be easier to just release murder hornets into the building or something. Not that anyone wants that! I'm just saying—IF that was something we wanted to do—sure, there are lots of ways to deal with all these pesky religious lunatics if they won't unite with the greater good. Hypothetically speaking of course."

American Christians can rest easy knowing that—though many people of one specific political persuasion absolutely despise them beyond any conceivable level of rationality and would definitely love to make them disappear (in a perfect world of course)—they have nothing to worry about because nothing like that will ever happen here, seriously. You're fine. 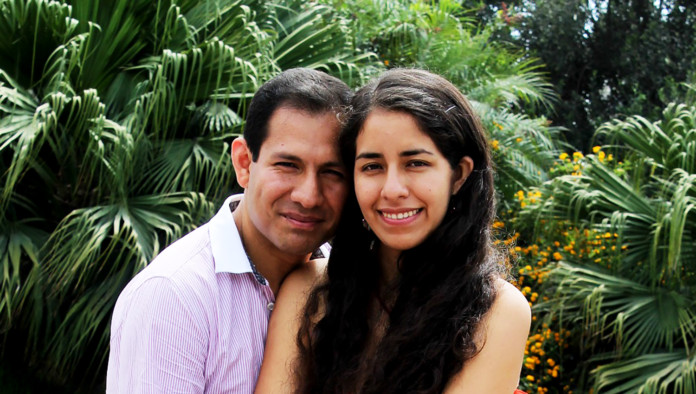 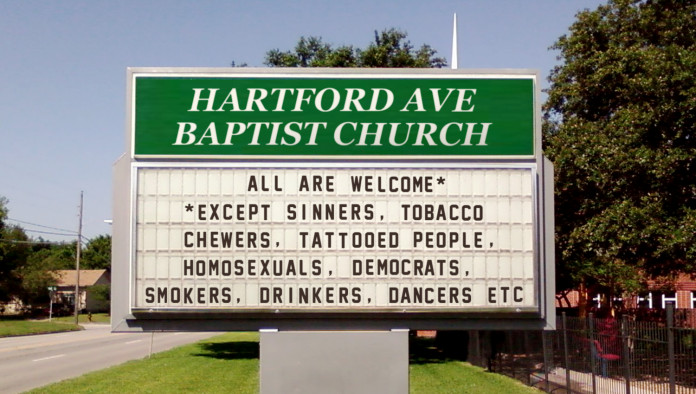 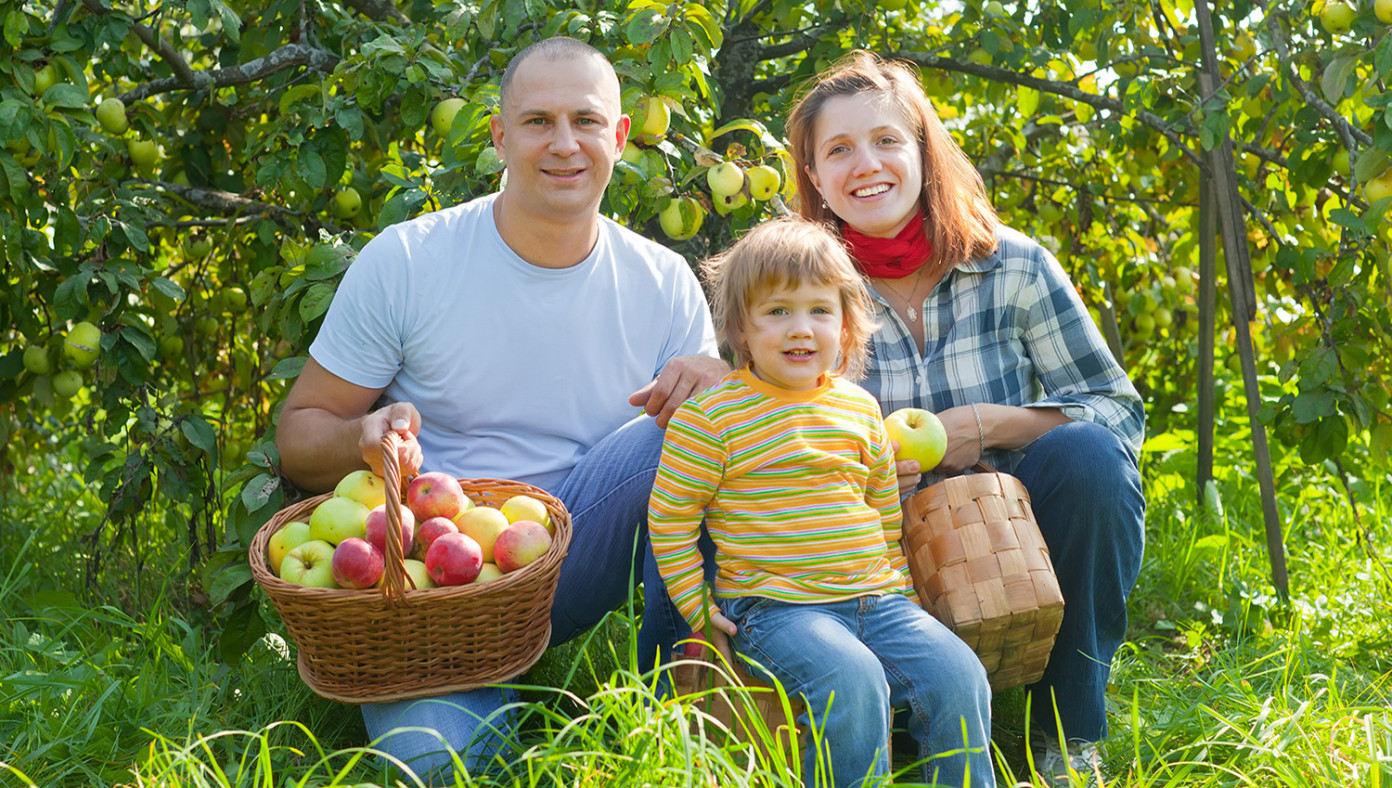 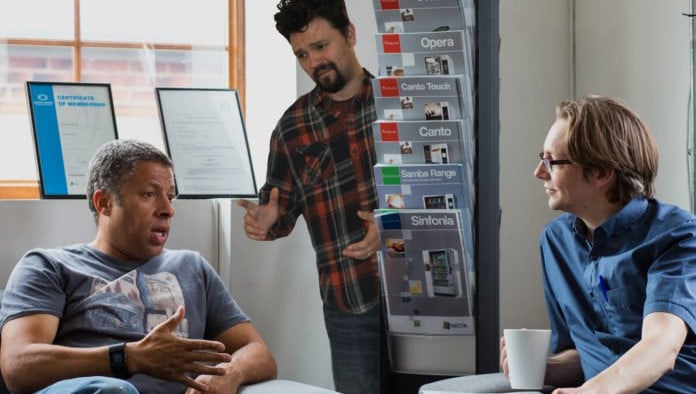