JACKSON, MS—Just moments after warming up his fingers to the driving bass riff at the beginning of Black Sabbath’s 1971 hit “Children of the Grave” at Hilltop Baptist Church Sunday morning, bassist Charlie “The Reaper” Wilson suddenly burst into a blazing fireball, horrified witnesses confirmed.

After Wilson showed up to worship practice his usual 45 minutes late, he plugged his instrument into his amp, tuned it up, and began loosening up his fingers with the classic track off the world-famous doom metal band’s third album, making it through several bars of the riff before the flames suddenly engulfed him.

The fire consumed him within seconds, leaving a charred pile of ashes where he had stood just moments before.

“We had been warning him to start warming up with some ‘Jesus Freak’ or ‘I Wish We’d All Been Ready’ instead,” music director Bill Tallman told reporters as a cleanup crew swept up Wilson’s ashes. “He was always working some ‘Number of the Beast’ or ‘Heaven and Hell’ into his warm-up routine, and we all had a real bad feeling about it.”

“There’s a reason the Good Book only allows churches to sing from the Baptist hymnal,” Tallman added.

At publishing time, fire crews were called to put out a fire on the church guitarist’s person after he briefly performed a lick from Guns N’ Roses “Sweet Child O’ Mine.” 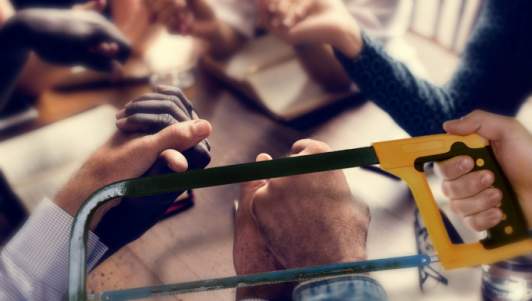 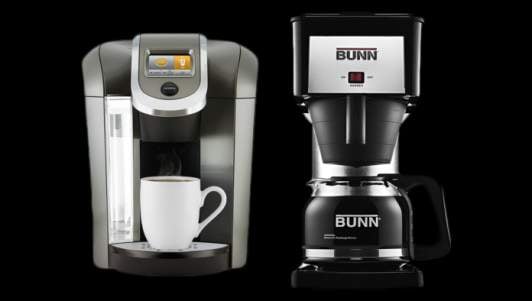 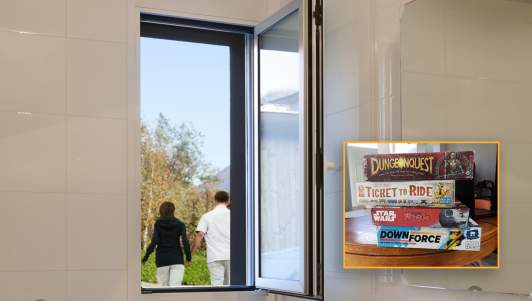 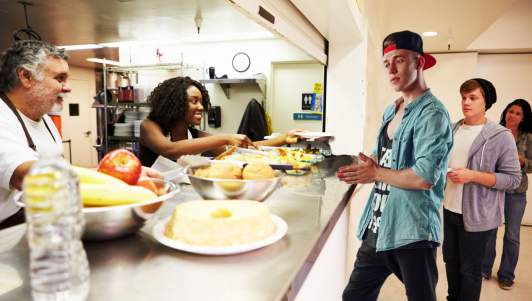 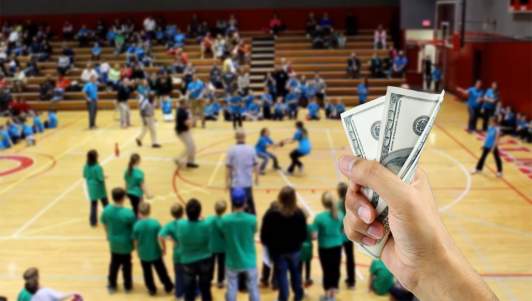