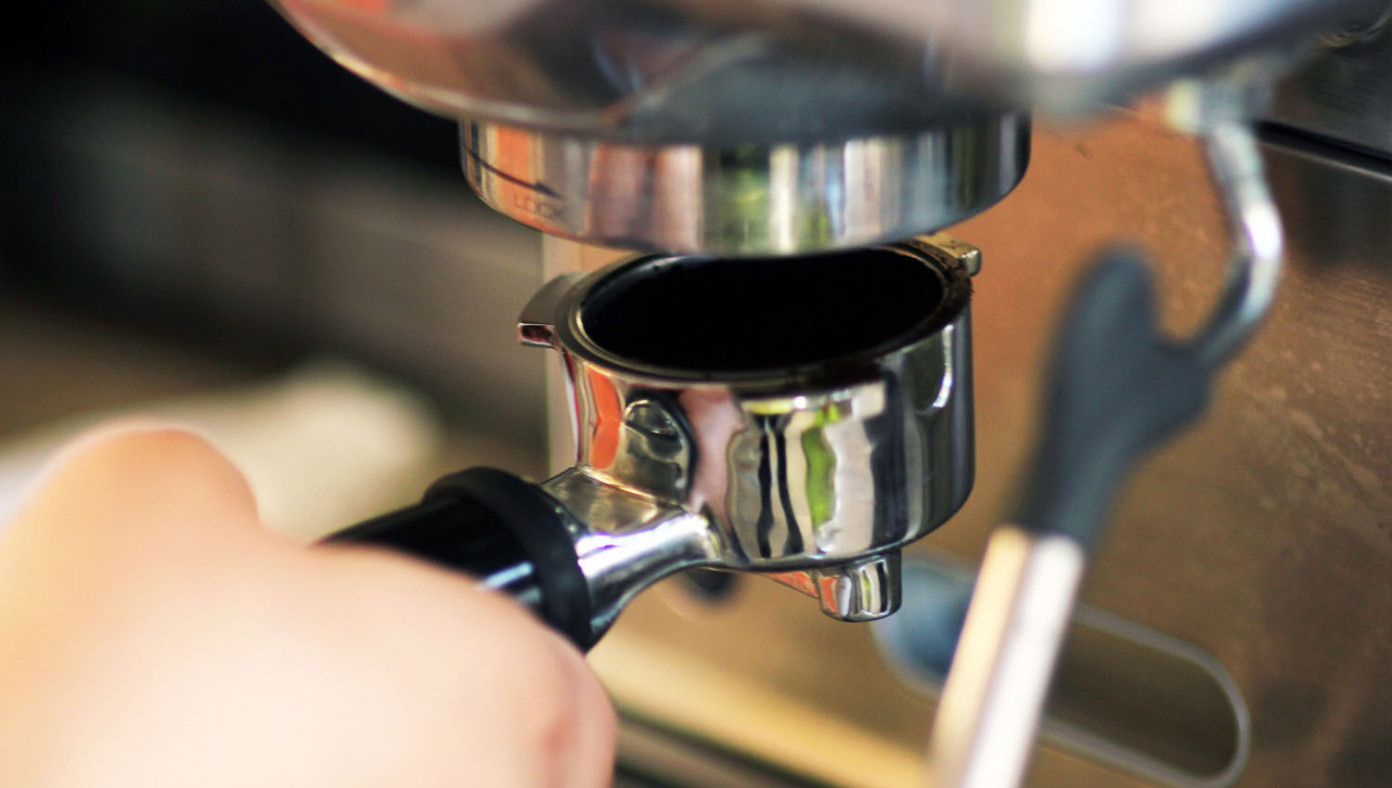 BRENTWOOD, TN—Coffee sales at the He-Brews Cafe located inside Faith Fellowship Grace Living Hope Community Church have skyrocketed during a recent sermon series on the book of Leviticus. While a number of reasons have been suggested to explain the increase, the prevailing theory is that the messages are so unbelievably boring that churchgoers are forced to heavily caffeinate themselves just to make it through.

Pastor Craig Bergman admitted the subject matter is a bit dry, but said, “It’s in there, so I guess we better study it.”

Even the most faithful of church members are finding it difficult to keep their eyes open during the sermons.

“Normally I’m not much of a coffee drinker,” said congregant Tom O’Shea. “And I almost never take it inside the worship center, but desperate times call for desperate measures. It was either snore or sip. I chose to sip.”

The coffee shop has seen a four-fold increase in sales overall and is now offering a "Leviticus Special" that includes three shots of espresso.

“We’ve had dozens of people coming to get more during the sermon which, almost never happens,” said cafe volunteer Erin Subich. “One Sunday we ran out and some poor guy had to settle for tea. He didn’t make it.”

Encouraged by the increased revenue, Pastor Bergman is planning to do his next sermon series on the genealogies in First Chronicles.

After Fending Off Pandemic Challenger, Planned Parenthood Retains Title For Most Americans Killed In 2020 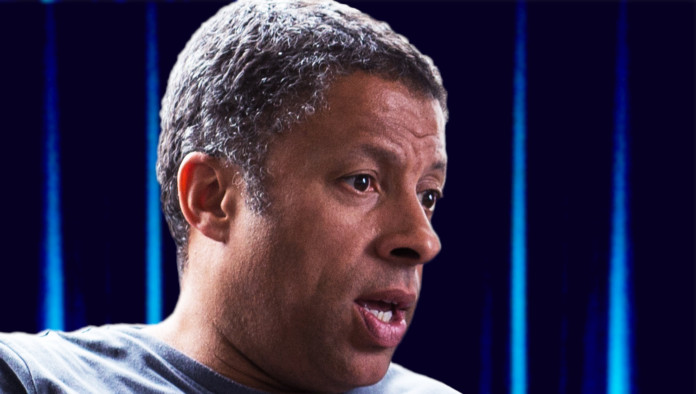 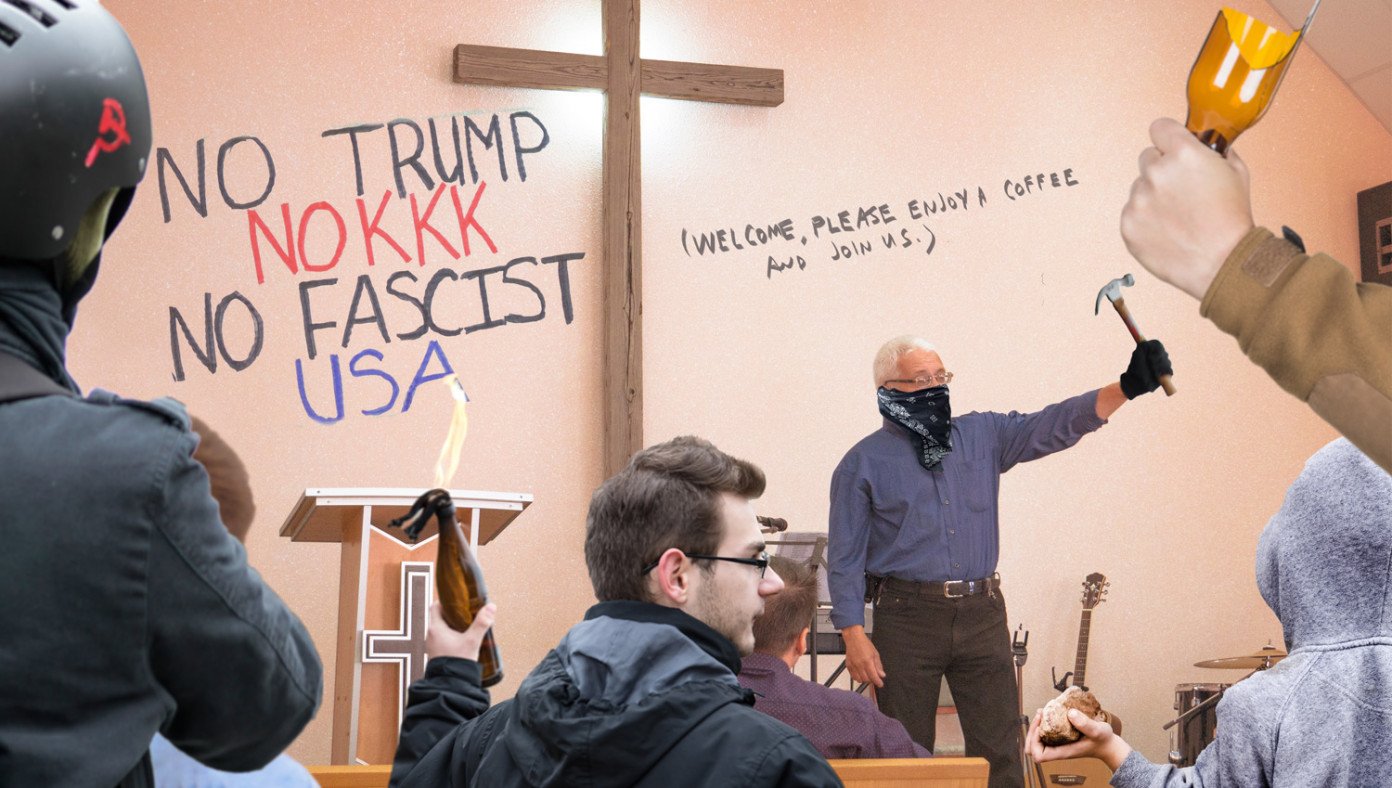 Clever Churchgoers Avoid Arrest By Disguising Themselves As Rioters 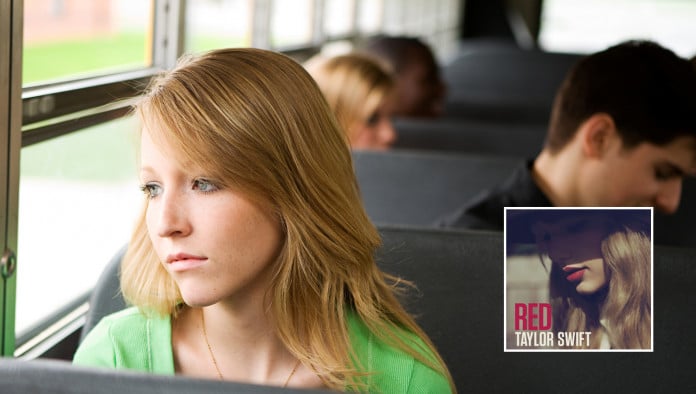 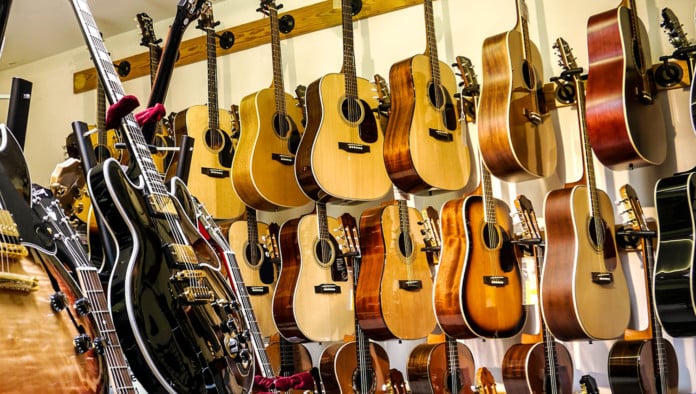 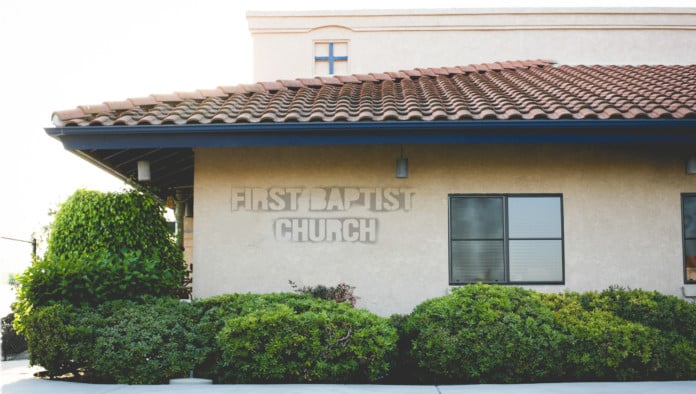